SEE ALSO: Min Pechaya says many producers have contacted her to play their new dramas

On November 26, the official Twitter of Thai Channel 7 announces that these two rising actors will take the leading roles instead of the previous casts. 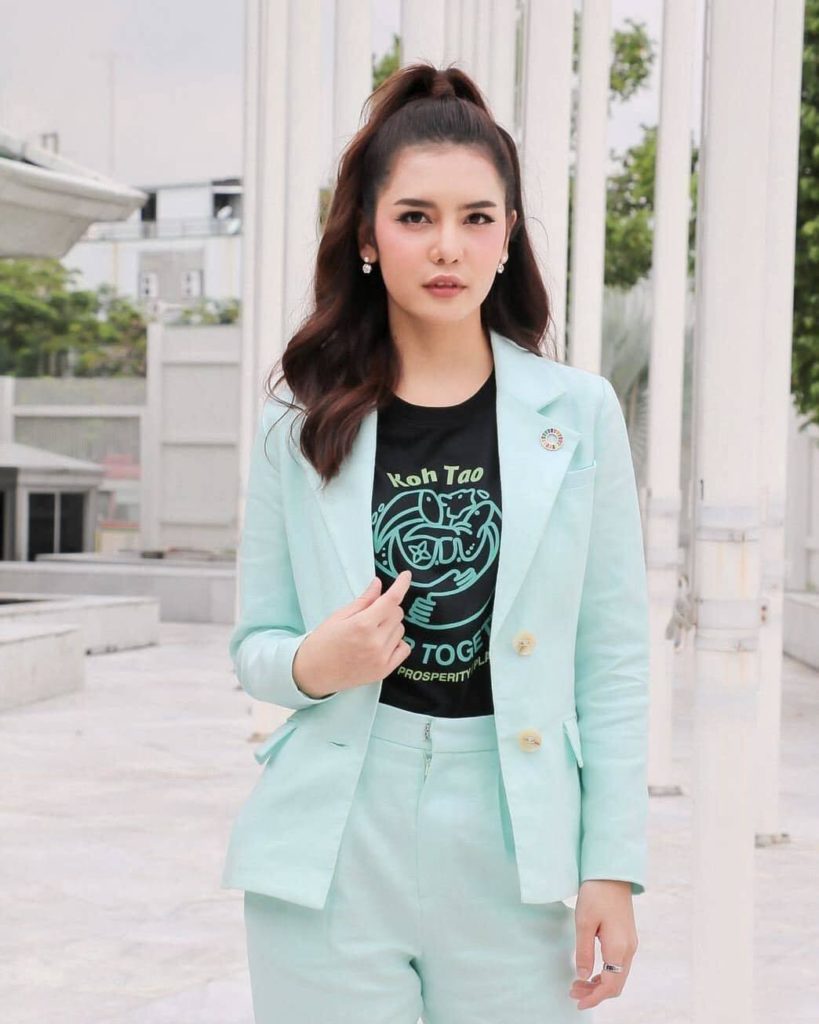