Every year, many Thai dramas are produced by several productions under different channels. In the list below, we will show you 3 new interesting dramas which will be produced soon. 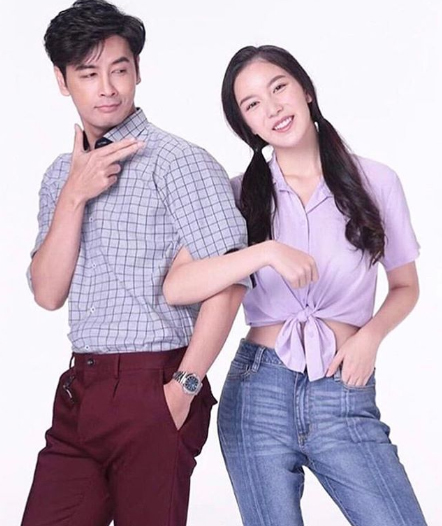 A new drama ‘Balar Song Krueng’ starring Oil Thana and Mook Worranit to be produced soon by GMM 25. The original version was produced in 2000 starring Pat Patson and Namfon Kullanat. 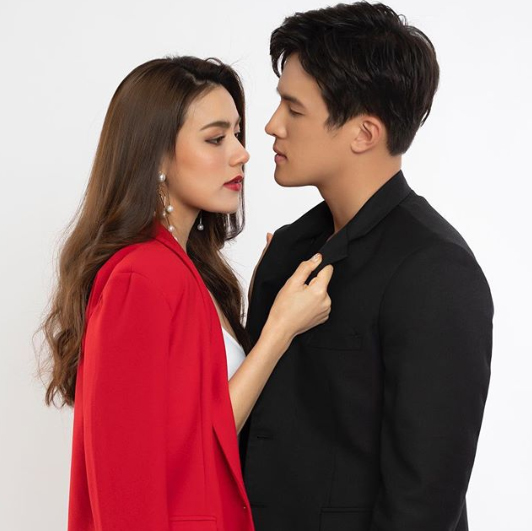 Jett Nattapong, a producer of Maker Group, to produce a remade drama ‘Song Sanaeha’ soon for Thai TV3. The channel cast James Ma and Kimmy Kimberley Anne Voltemas to be a leading actor and actress.