Here are the top 6 highest rating primetime dramas for the 1st week of July 2021. 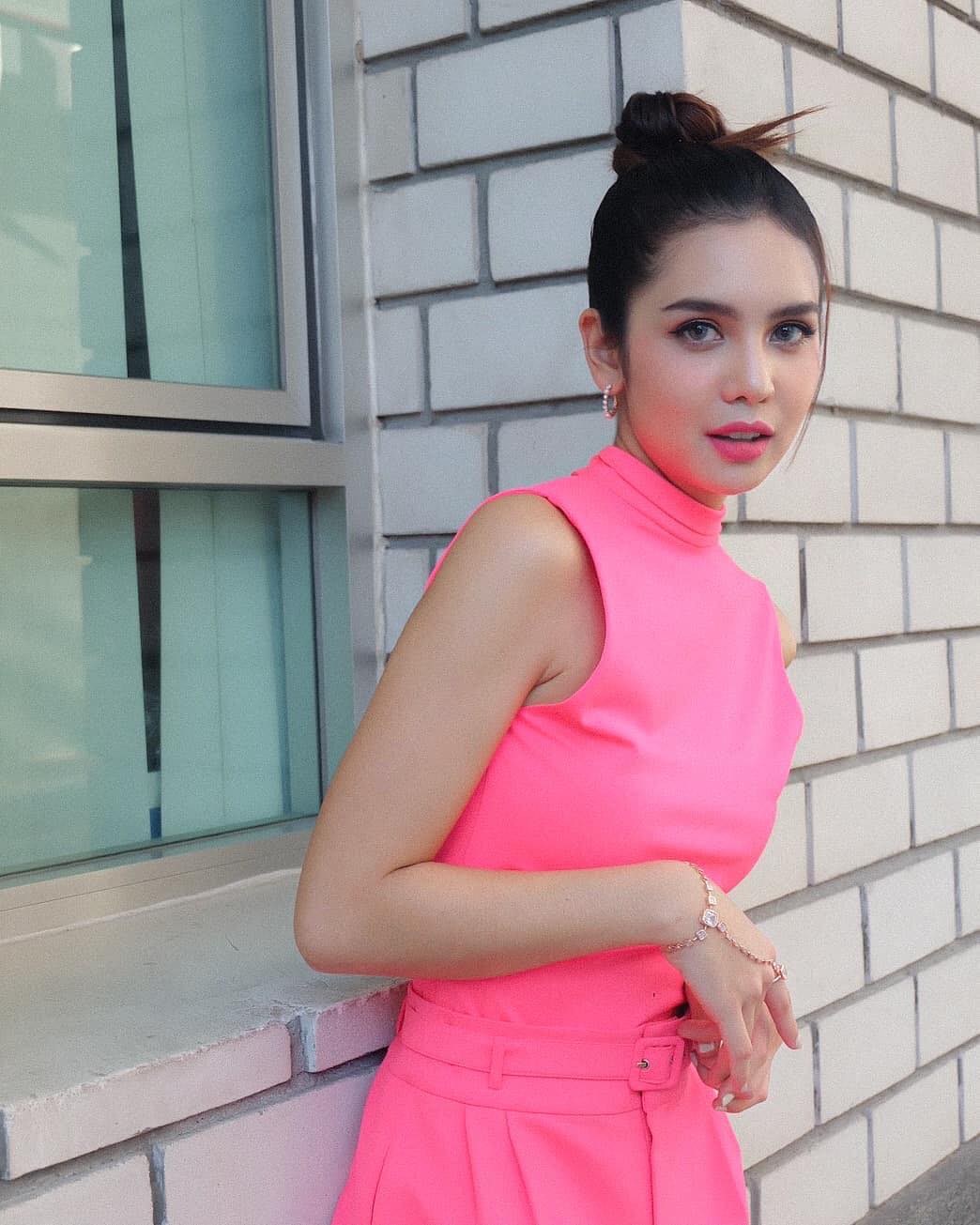 “Katha Singh” ranked #1 on the list this week with the performance of Bank Artit and Pupe Kessarin.

This action drama scored ratings of 4.9 and 4.8 percent. 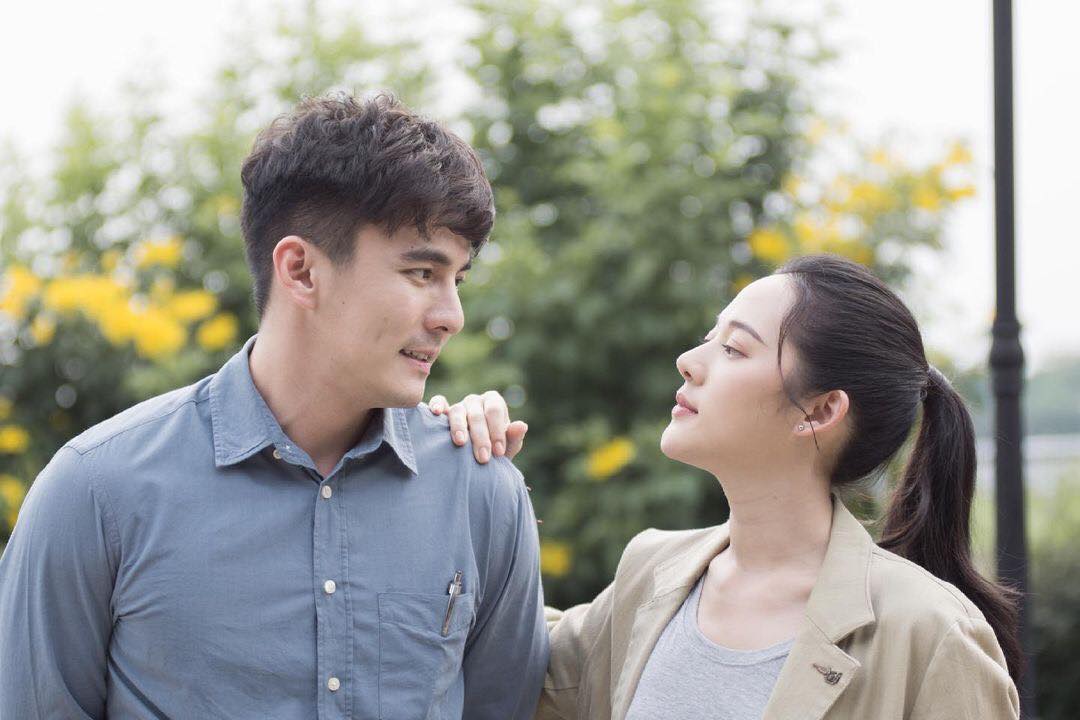 This new action and mysterious drama hit ratings of 4.6 and 4.8 percent. 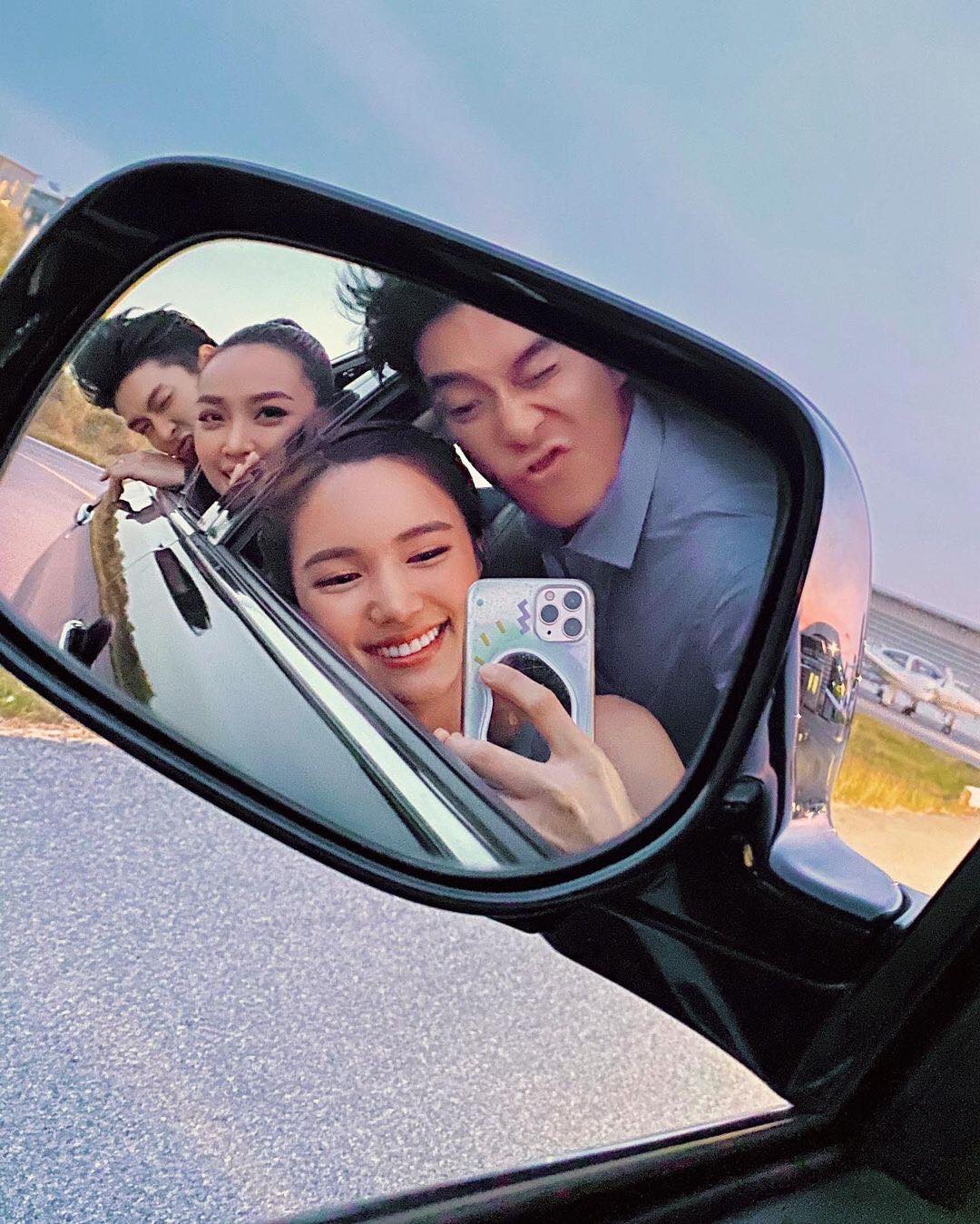 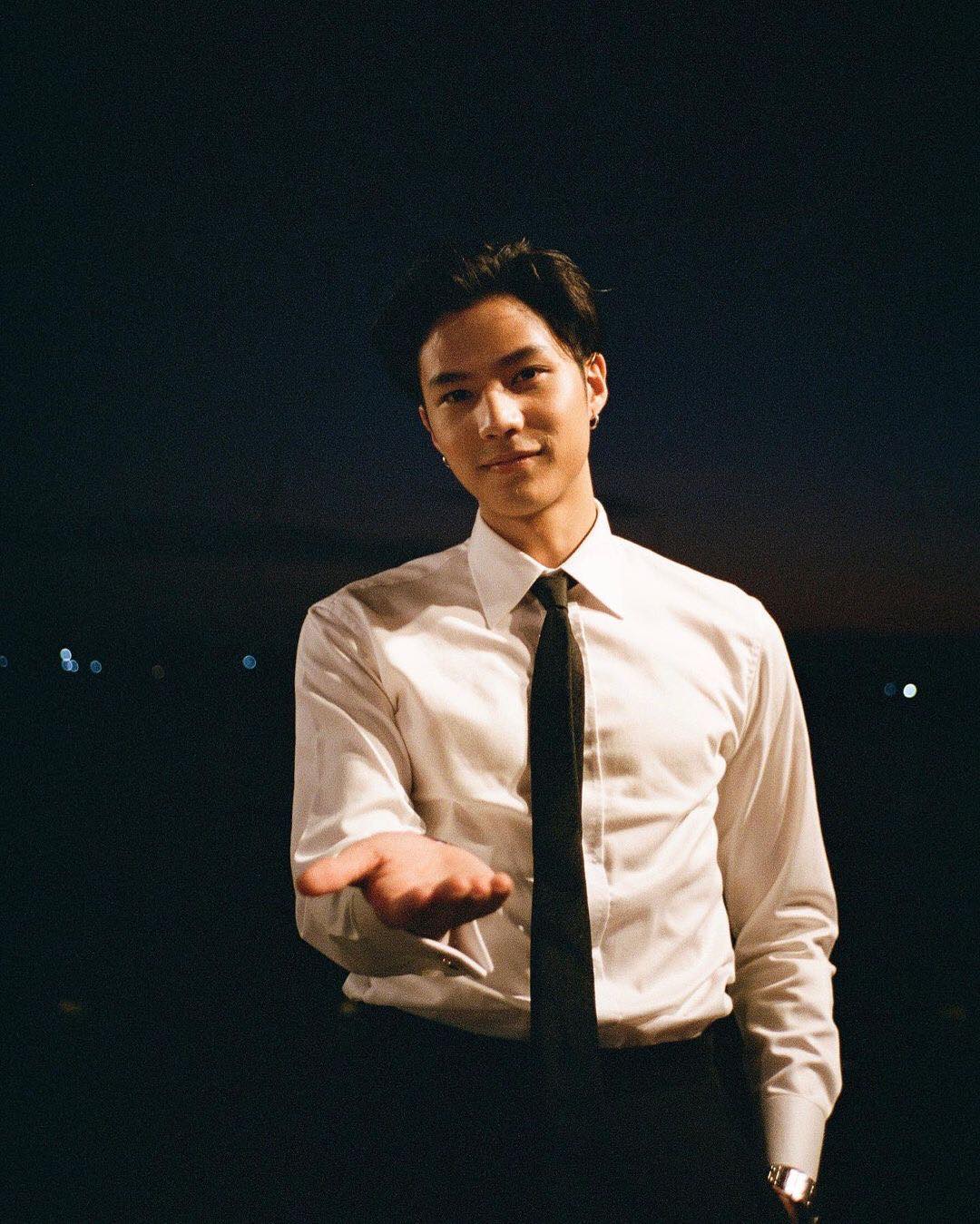