Many new dramas with the performance of talented stars are still airing on the television this December.

SEE ALSO: The Most Popular Actors and Actresses on Thai Update for The 3rd Week of December 2022

Here is the list of the top 6 highest rating prime time dramas for the 3rd week of December 2022. 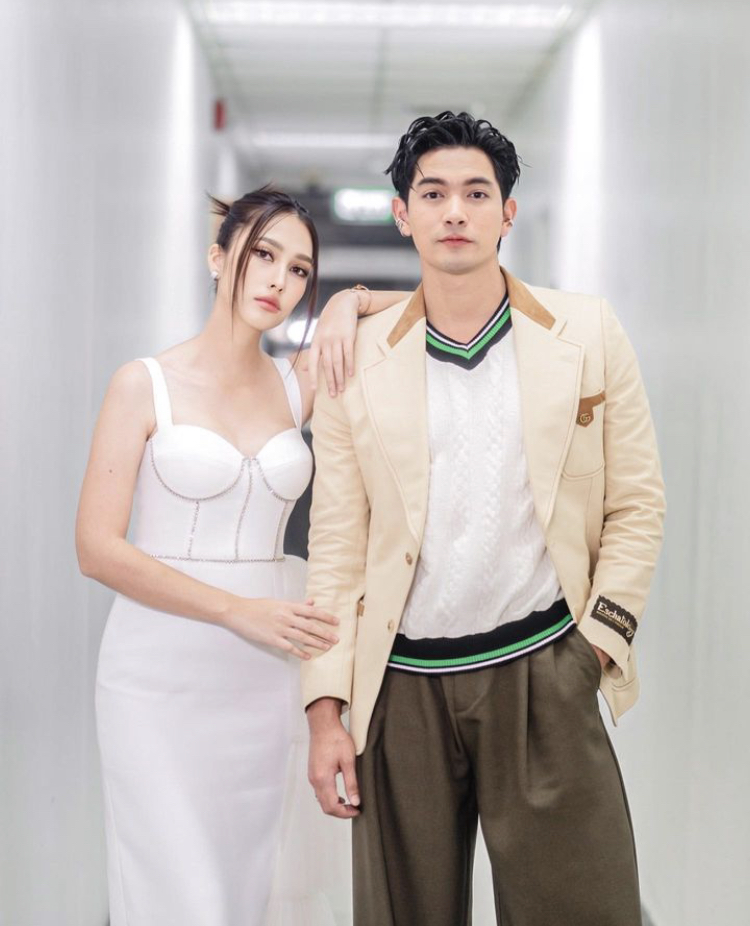 Almost finished airing, “Shadow Enemy” with the performance of Kem Hussawee and Hana Lewis scored ratings of 4.2 and 4.4 percent. 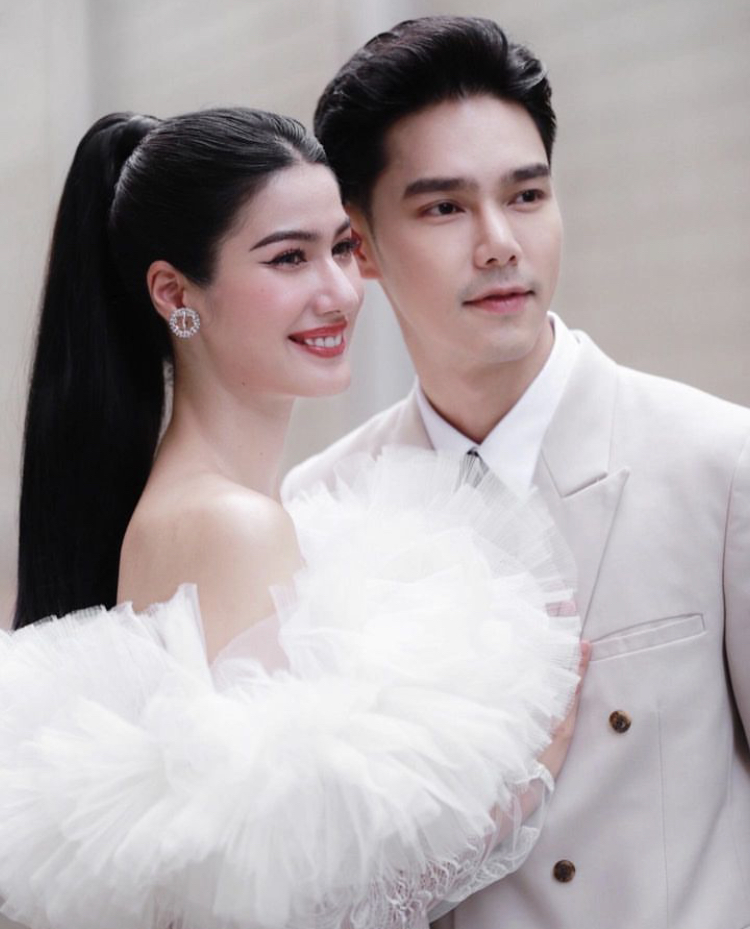 A new drama “Lady Behind The Mask” starring Kitkong Khamkrith and Pinkploy Paparwadee premiered with ratings of 2.8 percent for both episodes. 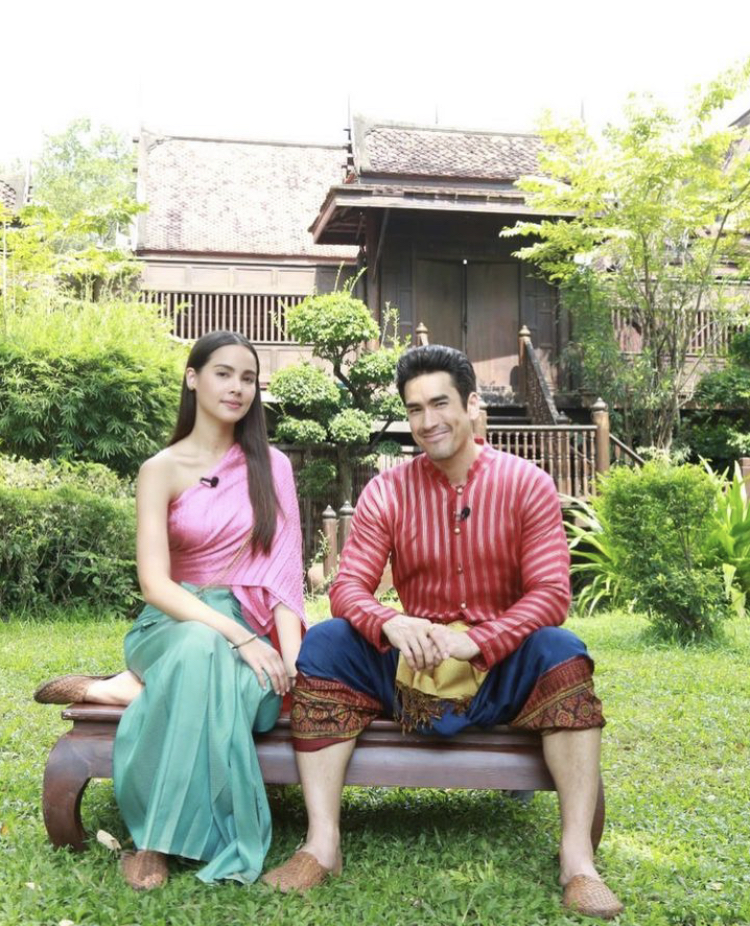 Nadech Kugimiya and Yaya Urassaya’s drama “The Kinnaree Conspiracy” ended with ratings of 2.5 and 2.7 percent. 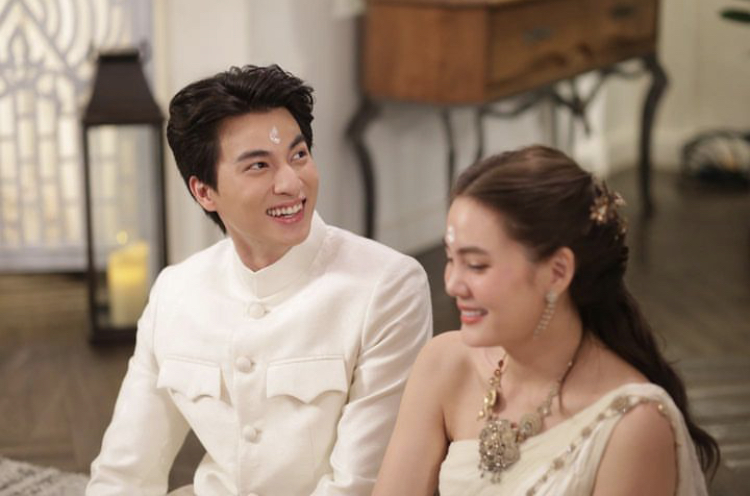 Es Kantapong and Now Tisanart’s drama “Mae Bia” got ratings of 2.3 percent for all latest episodes. 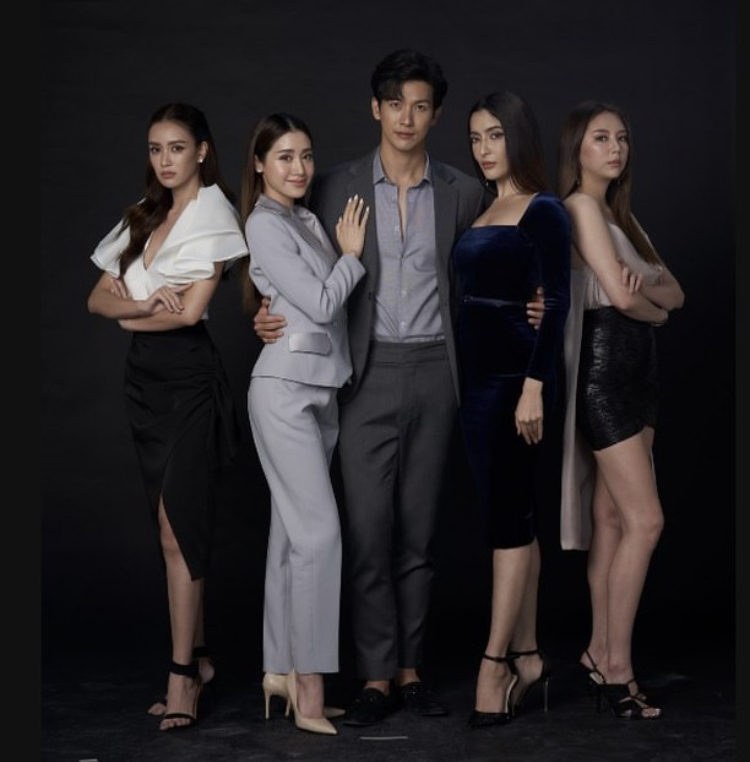