There are several great Thai drama series couples in the industry that international fans want their reunions.

Win Metawin and Prim Chanikarn have wonderful chemistry starring together in “F4 Thailand: Boys Over Flowers”.

Various international fans wish they worked together on another project. 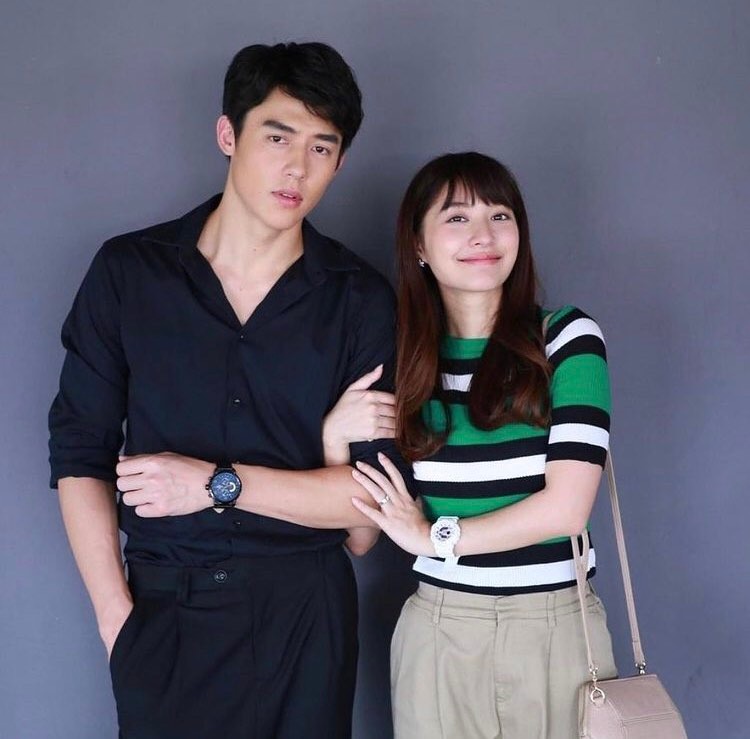 Mark Prin and Mew Nittha are so lovely playing a couple in “My Husband in Law”.

Many international fans say they need more drama with their performance.

However, the actress is currently taking a break from starring in the drama. She spends her time taking care of her baby girl.

Working together for the first time in “Samee Chua Keun”, Euro Yotsawat and Pinkploy Paparwadee are so cute together.

If they worked together once again on the new project, that would be great.