Lately, the news reported that the popular novel titled “Jao Sao Nai Sai Lom” would be produced as a drama.

Also, the rumor says that the 2 leading actresses in this upcoming drama are Taew Natapohn and Matt Peranee.

A drama producer Dj Chod reveals that she wants to work with these 2 talented actresses. However, Taew Natapohn and Matt Peranee won’t take the leading roles in this drama. 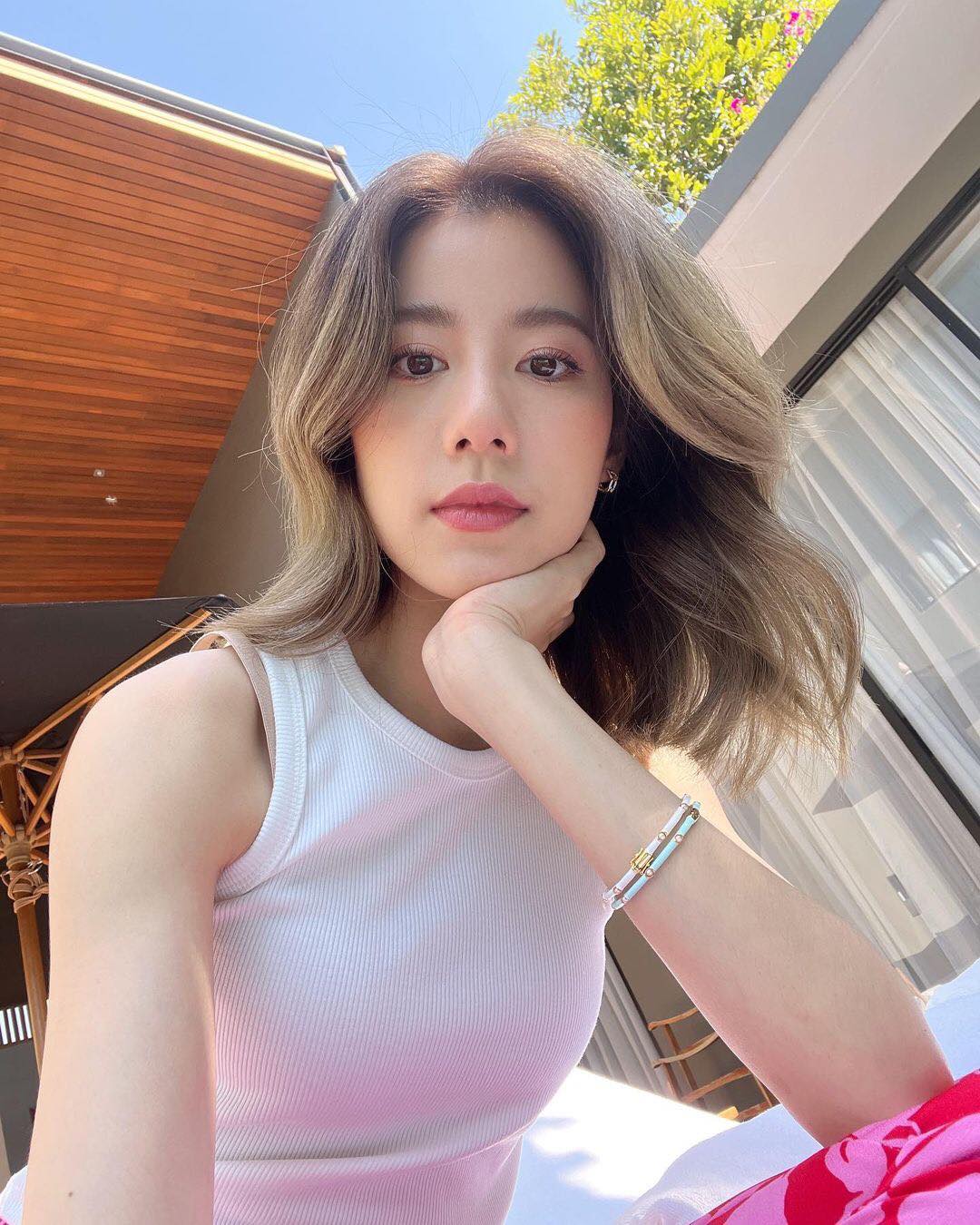 According to Daradaily, “Jao Sao Nai Sai Lom” will be the ONE 31 drama. Surprisingly, Esther Supreeleela will meet Green Ausadaporn for the first time in this drama.

That’s a great opportunity for these 2 actresses because they will play the challenging roles and show their great acting skills together.

Are you excited and looking forward to this drama?