A beautiful actress Fah Yongwaree worked with a handsome actor Joss Way-ar in the drama “Nabi, My Stepdarling”.

SEE ALSO: The top 10 most searched Thai actors and actresses on Thai Update for June 2021 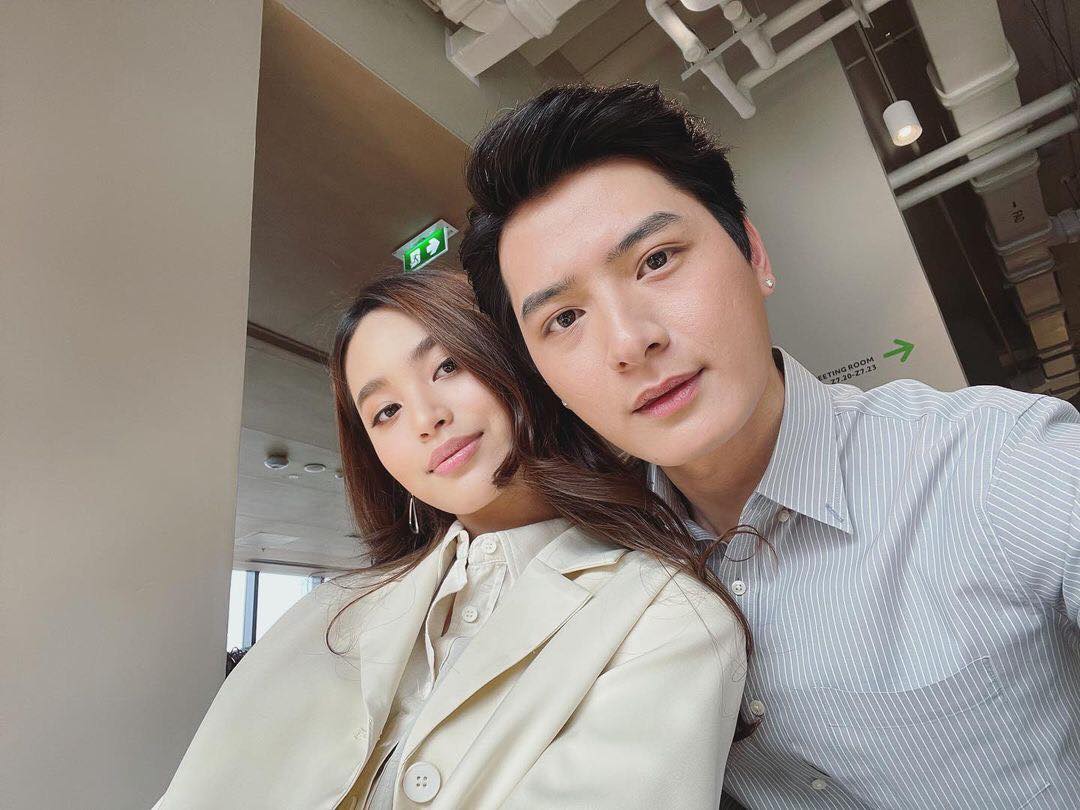 Also, they have the same manager named P’ Jack.

A young actress starred alongside Krist Perawat in the new drama “An Eye for An Eye”, too.

Fah Yongwaree has lovely friendships with both talented actors.

In her Vlog video released on YouTube on May 19, 2021, Fah Yongwaree invited Krist Perawat to join the show as a guest.

In the video, they’re so cute together. 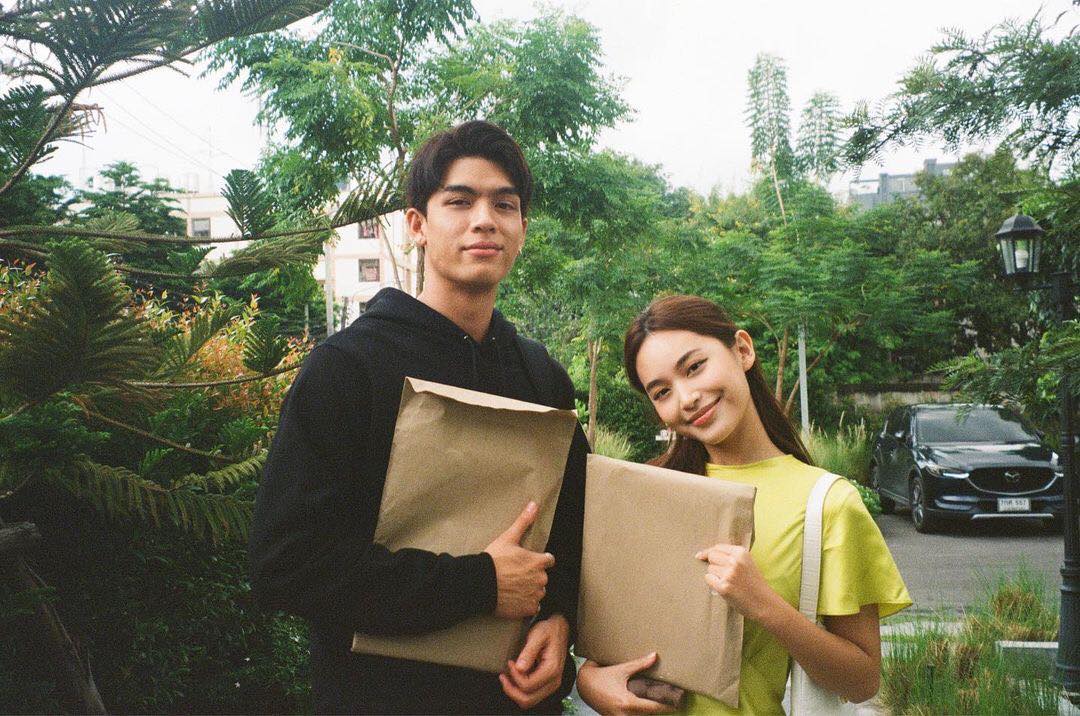 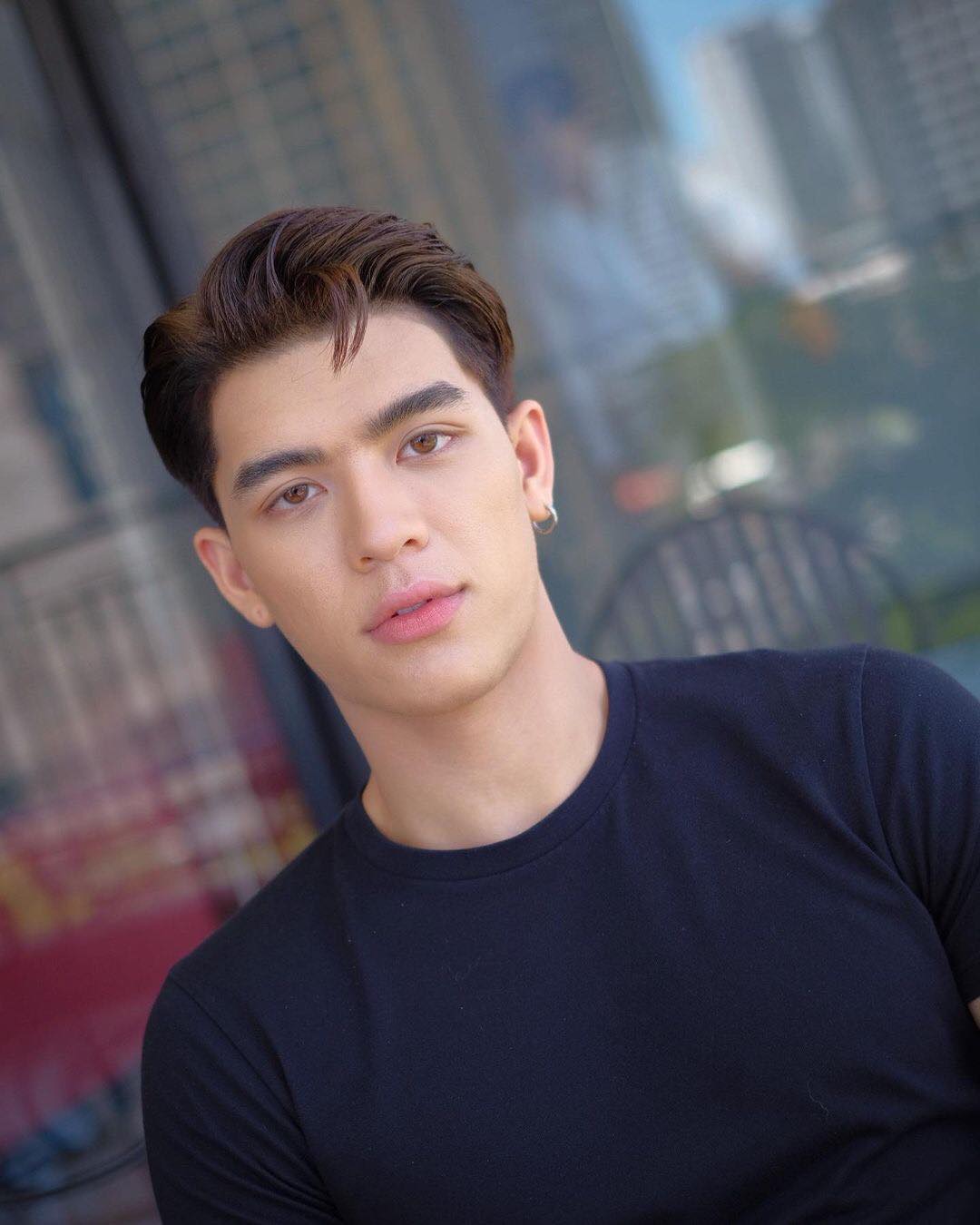