8 Thai Actresses Who Are Half Thai-British

Many Thai celebrities are half Thai-European and today we will show you 8 Thai actresses who are half Thai-British in the list below.

SEE ALSO: Thai Celebrities Who Are Chinese Descents Or Half Thai-Chinese 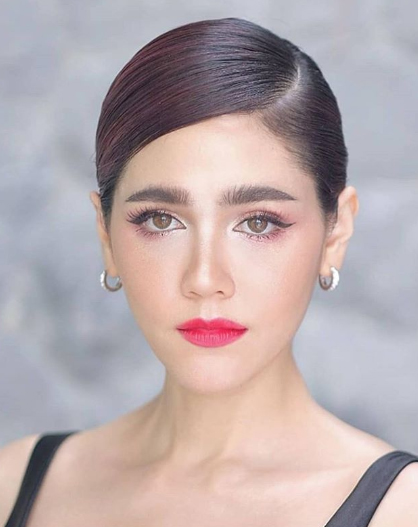 She is currently retired from playing a TV drama after having twin baby boys Nong Sai Fah and Payu. 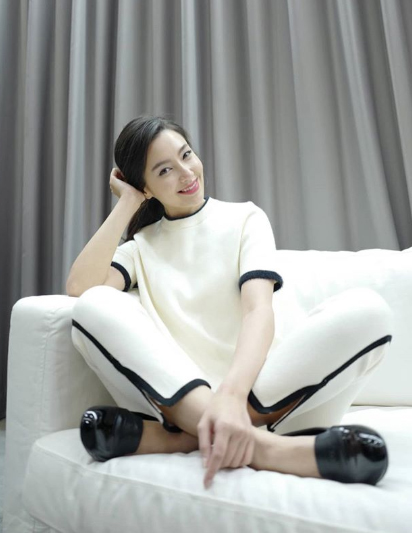 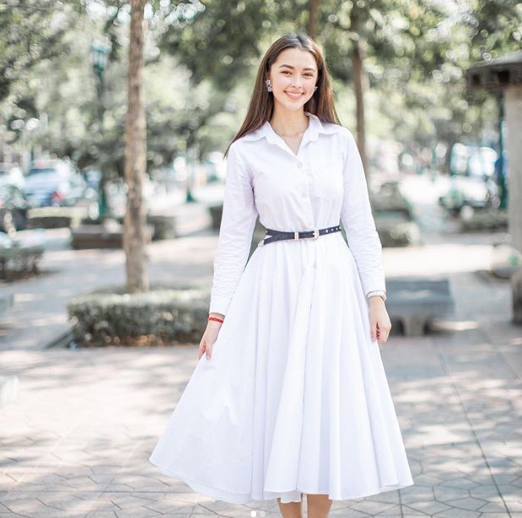 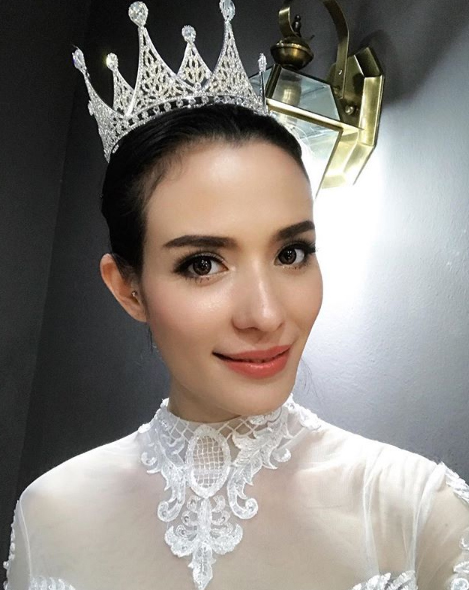 She is well-known as Mali in a big hit TV drama ‘Buppesunnivas’. The actress currently doesn’t have a new drama yet. 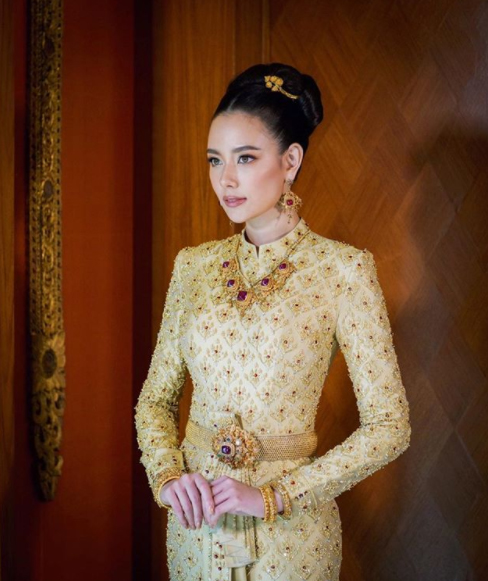 Sammy is a hot actress for Thai channel 7. she is currently filming a new drama ‘Lhong Ngao Jun’. She turned to be a businesswoman and hasn’t seen her on the television. 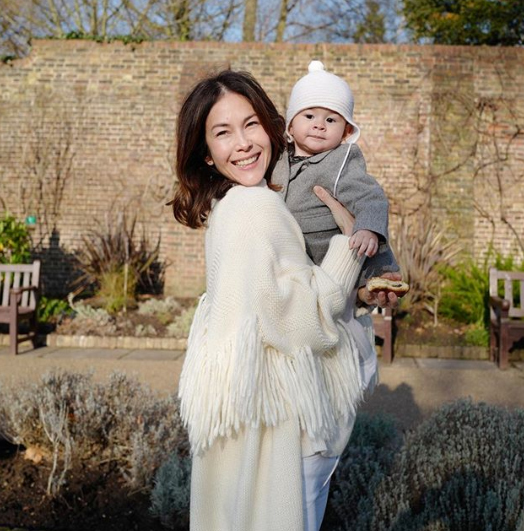 She is a mother of 3 kids and spends time with her children. The actress not often plays a drama as before. Katreey English is so beautiful and talented in both acting in singing skills.

Who is your favorite actress?