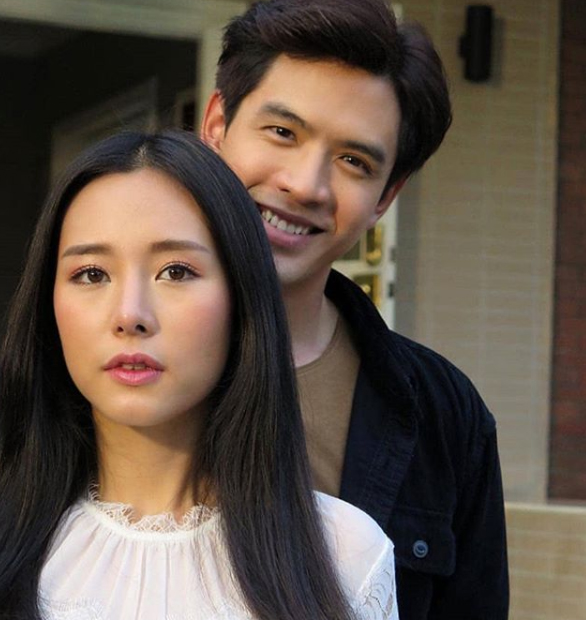 According to Daradaily, a handsome actor Film Thanapat will reunite with Bifern Anchasa in the new ONE 31 TV drama remake “My Lucky Star”.

They played a couple for the first time in the 2019 TV drama remake “Poot Pitsawat”.

The original version of “My Lucky Star” aired in 2007 on Taiwanese television. This TV drama starred Jimmy Lin and Yoo Ha Na. 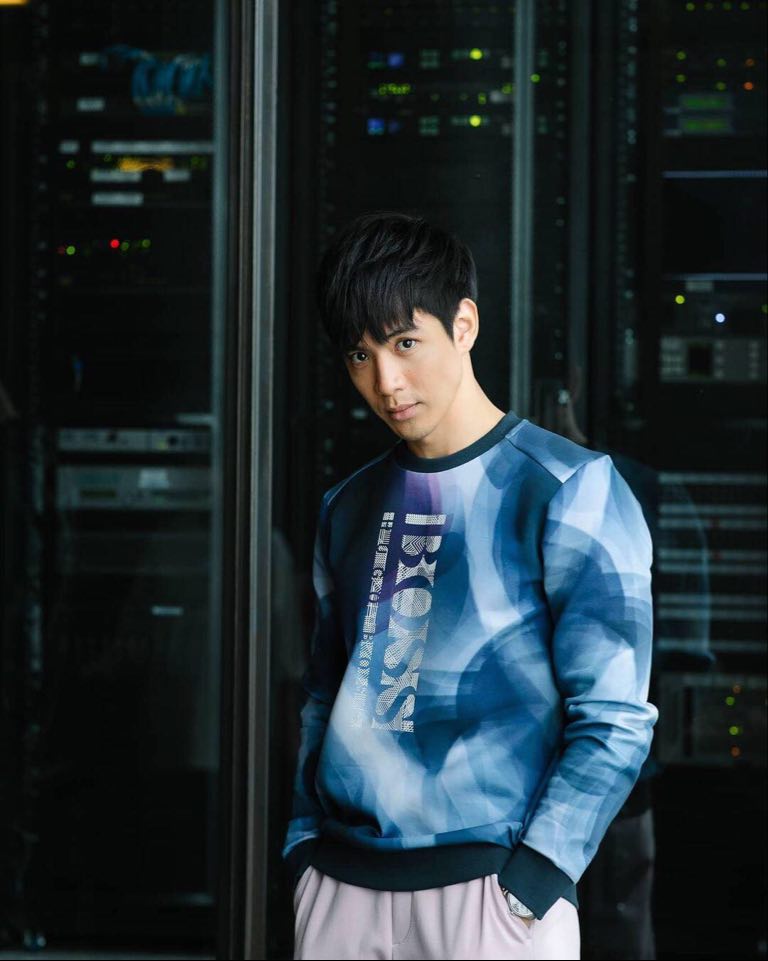 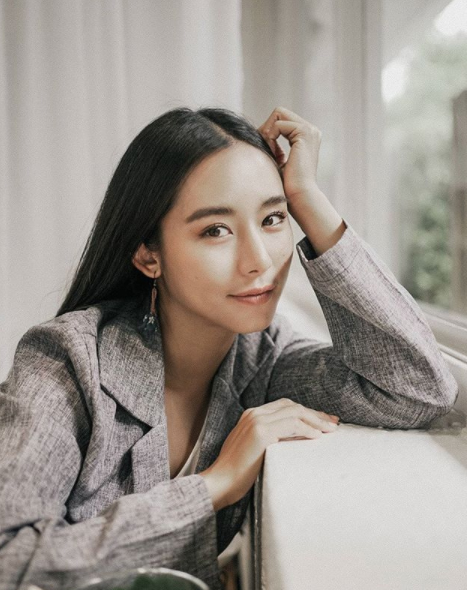