Film Thanapat is a new Thai actor who succeeds in the acting career after playing as Boss Wasin in a hit TV drama Mia 2018. He is currently filming a new TV drama Poot Pissawat alongside Bifern Anchasa. The actor also attends several events every day even the drama finished its airing on ONE 31 channel.

“When I worked as a flight attendant, I already got into the entertainment industry but I’m not I will have many works to do.”

“When I get the opportunity to be an actor, I have to choose the one I love. I can’t choose both.”

“I think I don’t succeed in my acting career yet. I have to improve a lot.” 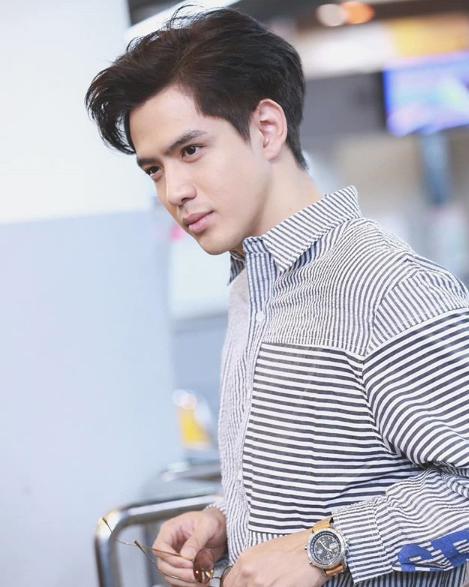 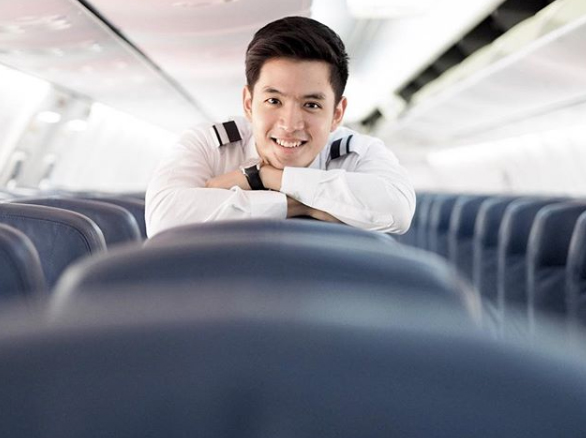