Former Thai TV3 Actresses Who Are Working With ONE 31

3 former Thai TV3 actresses who are working with ONE 31.

SEE ALSO: Ally Nitibhon And Many Other Young Artists Are Children of Senior Actors 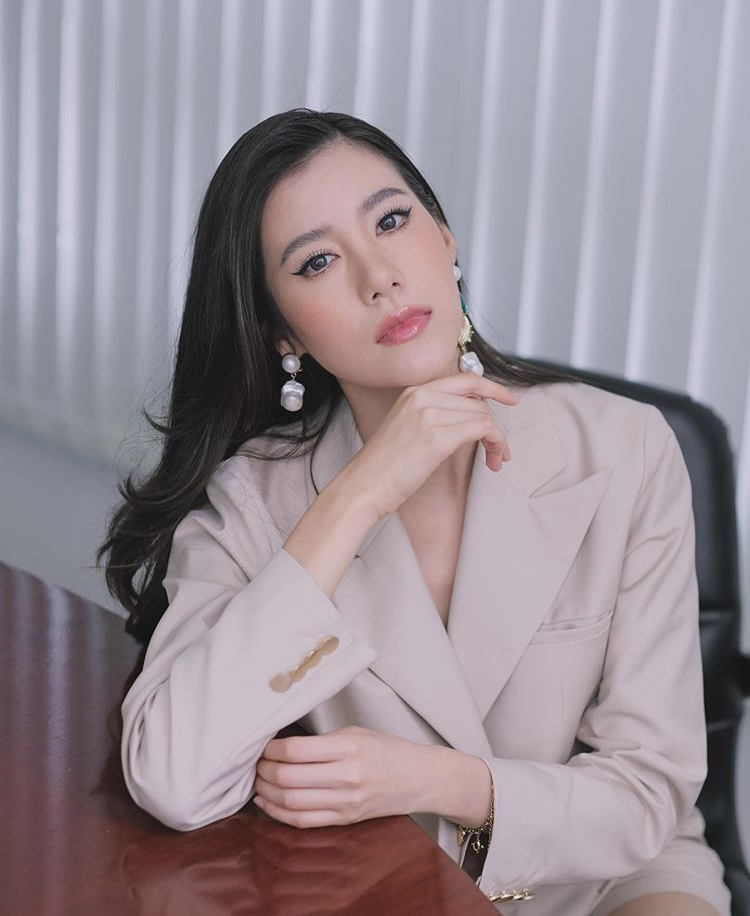 Esther Supreeleela decides not to renew her contract with Thai TV3 in 2014 and turned to be a freelancer.

After leaving her old label, she started working with ONE 31 in a TV drama ‘Leh Ratree’. The drama got great feedback from the audiences and she became a popular actress. Marie Broenner left Thai TV3 in 2014. Then, she worked with Workpoint for a TV drama ‘Na Gahk Nang Ek’ before started working with ONE 31 in a new TV drama ‘City of Light: The O.C. Thailand’.

Marie Broenner reportedly to have a new project soon with ONE 31. 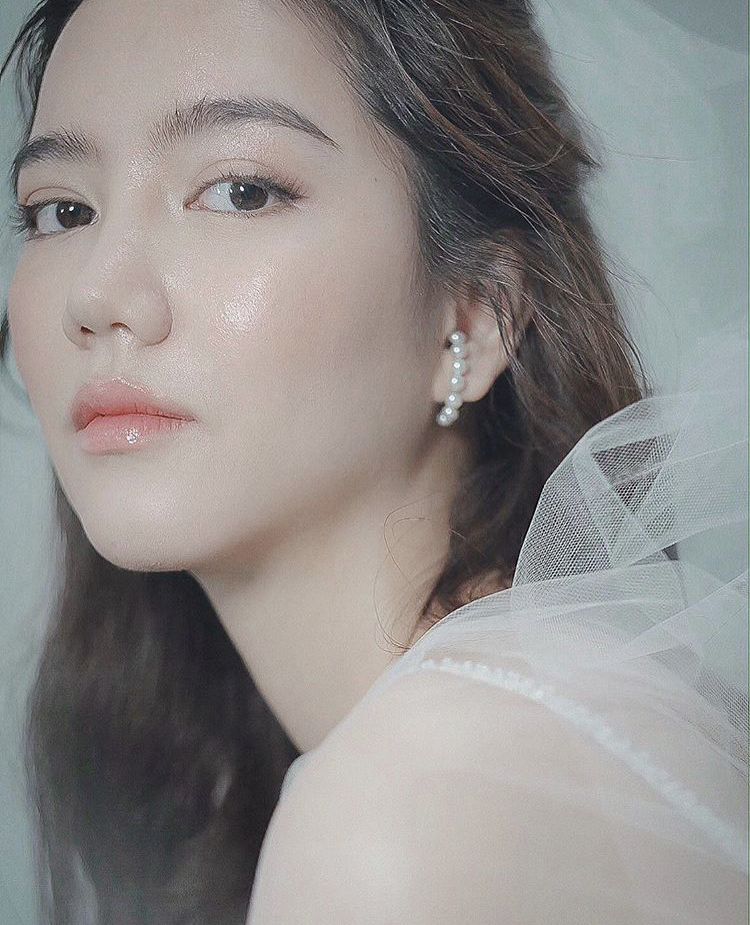 Richy Oranate’s contract with Thai TV3 just expired and she decided not to renew a new one with the channel.

She is currently a freelancer and working with ONE 31 in a new TV drama ‘Kor Kerd Mai Klai Klai Ter’.