Both Tor Thanapob and Ice Paris take the roles of the doctors.

Meanwhile, Nychaa Nuttanicha also plays the main role in this film and that’s the first time for her to work with this famous production.

Produced by GDH and directed by Golf Paween, that’s a mysterious, thriller, and science movie.

GDH is the most popular Thai production that has made various massive hit movies including “Bad Genius”, “The Con-Heartist”, “Friend Zone”, “Tootsies and The Fake”, “One Day”, “Brother of The Year”, and many more. 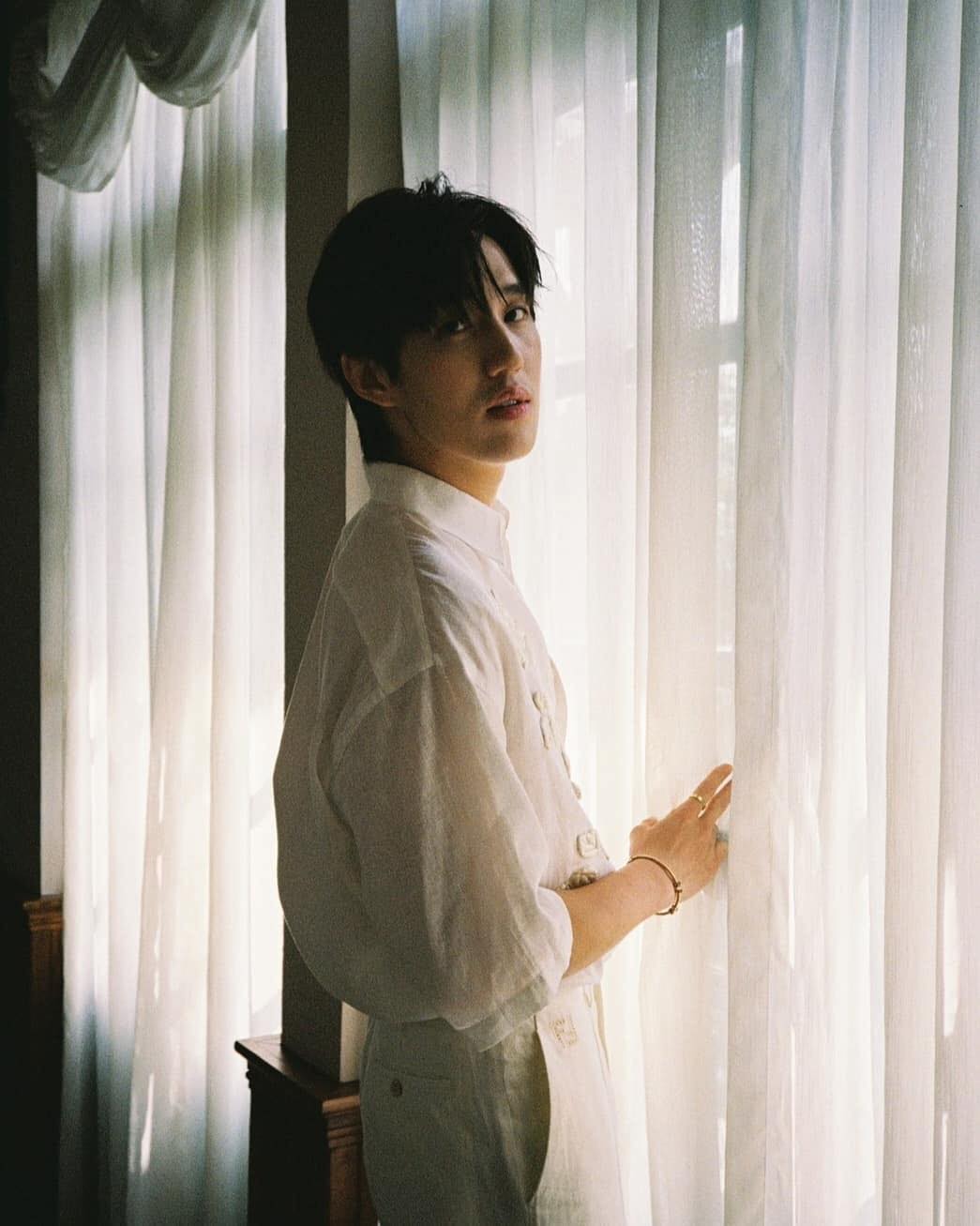 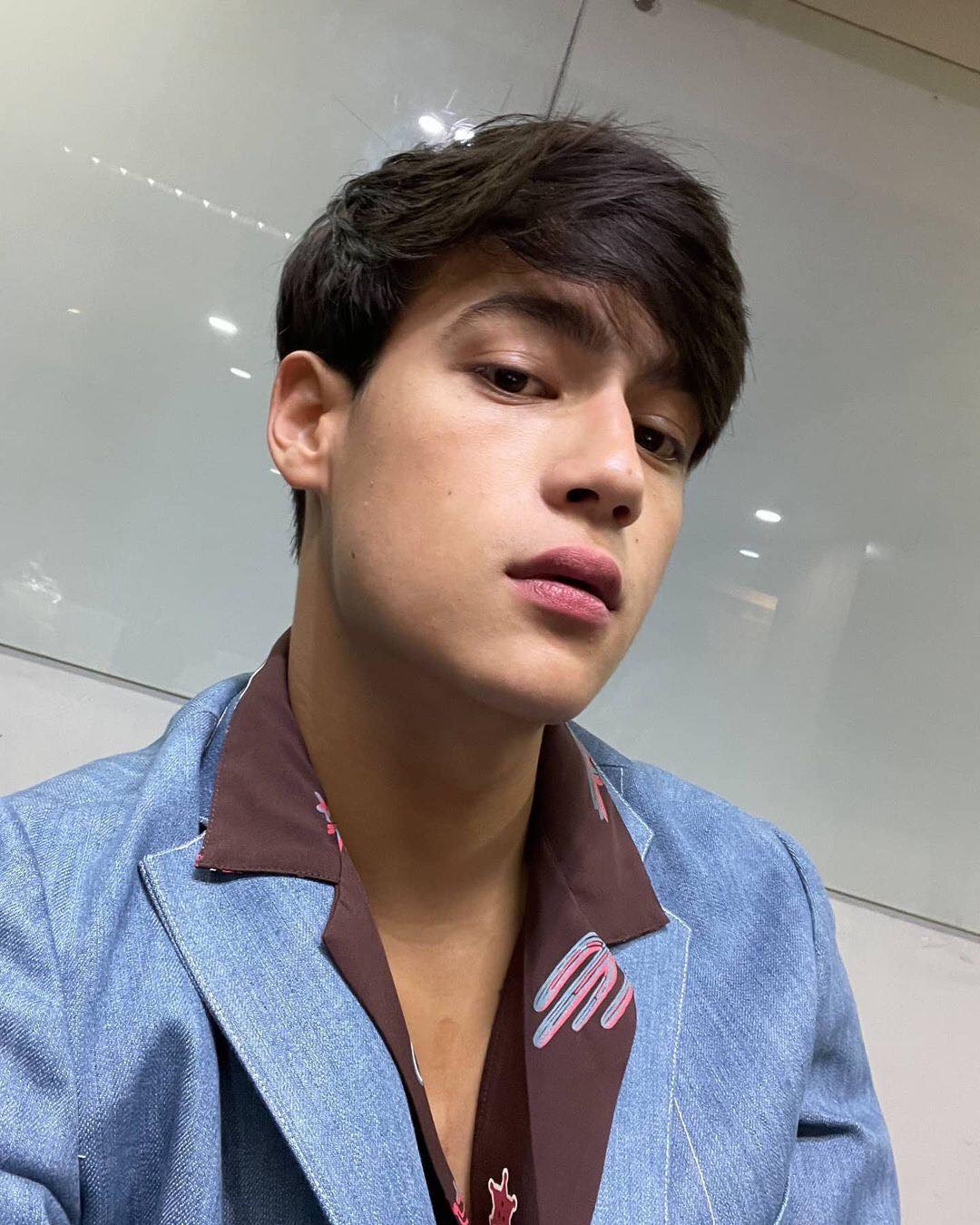 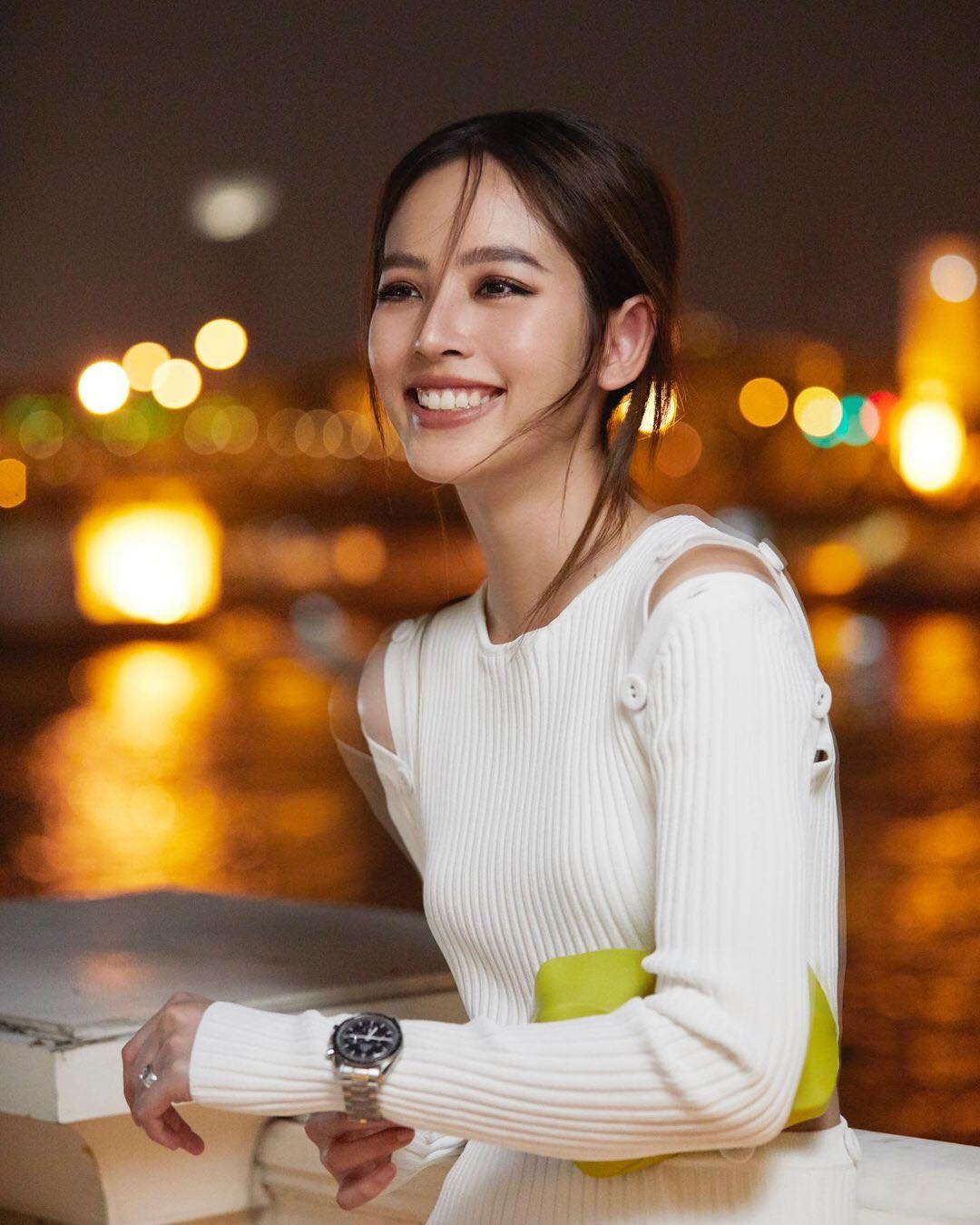