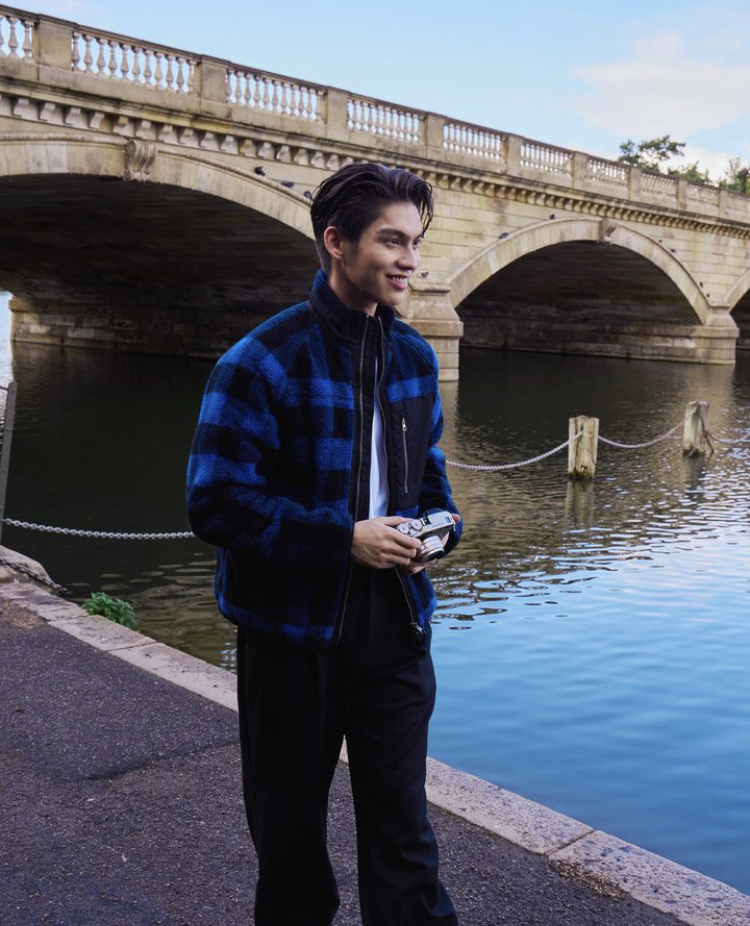 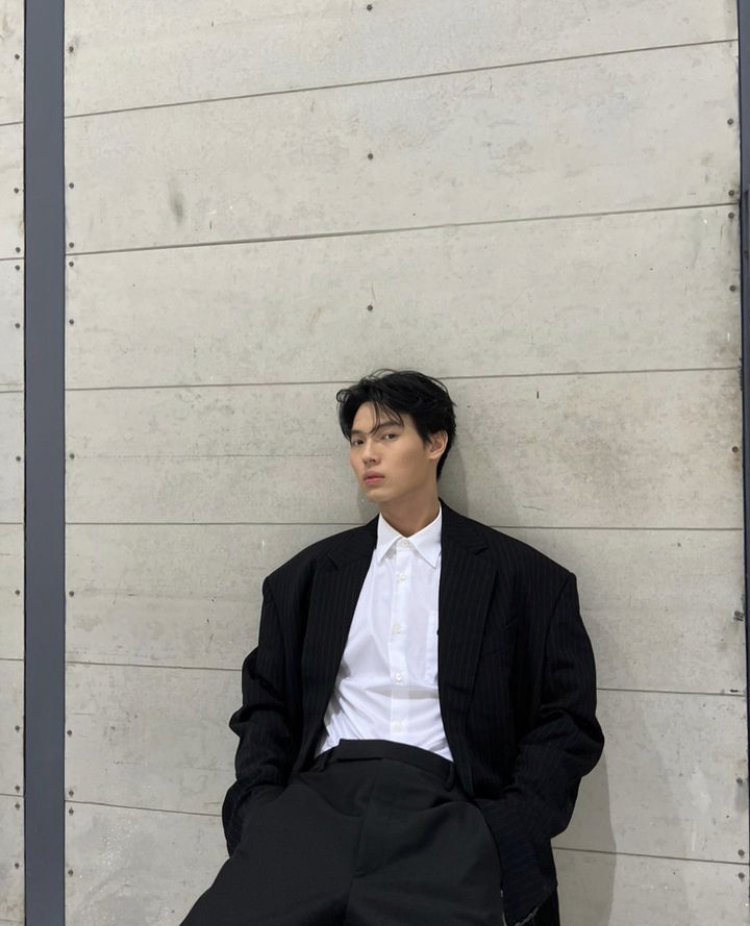 Surprisingly, Tor Thanapob, a famous actor on ONE 31, is going to star in the new GMM TV series as well. 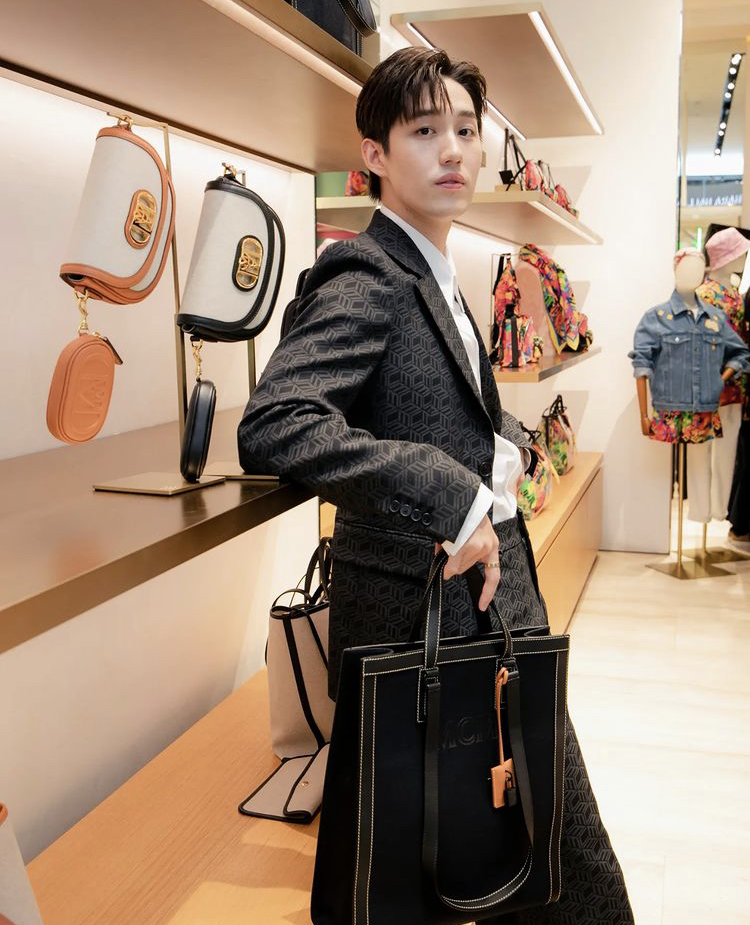 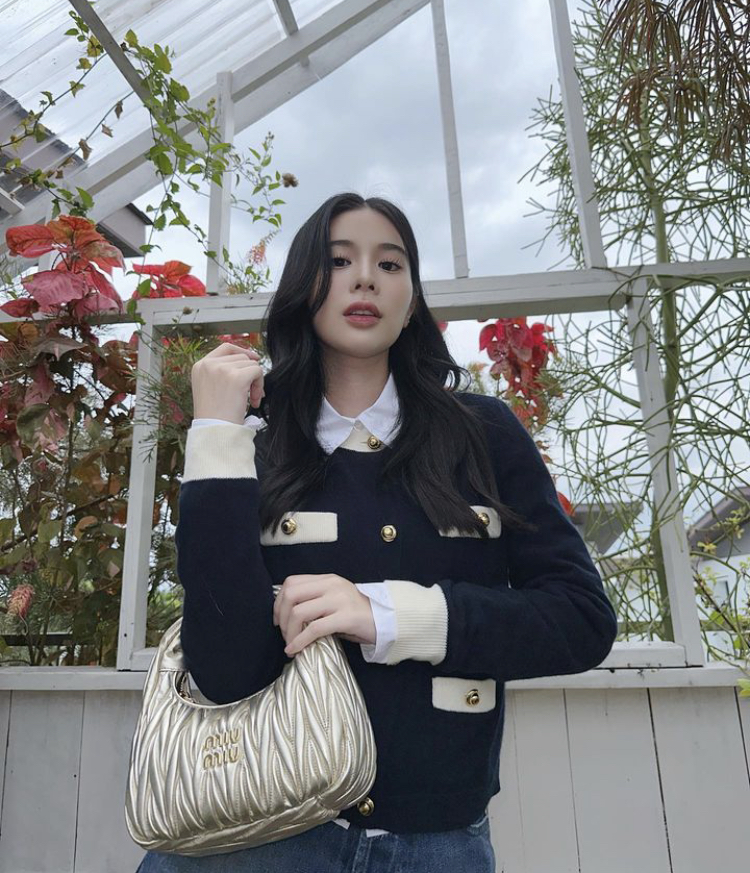 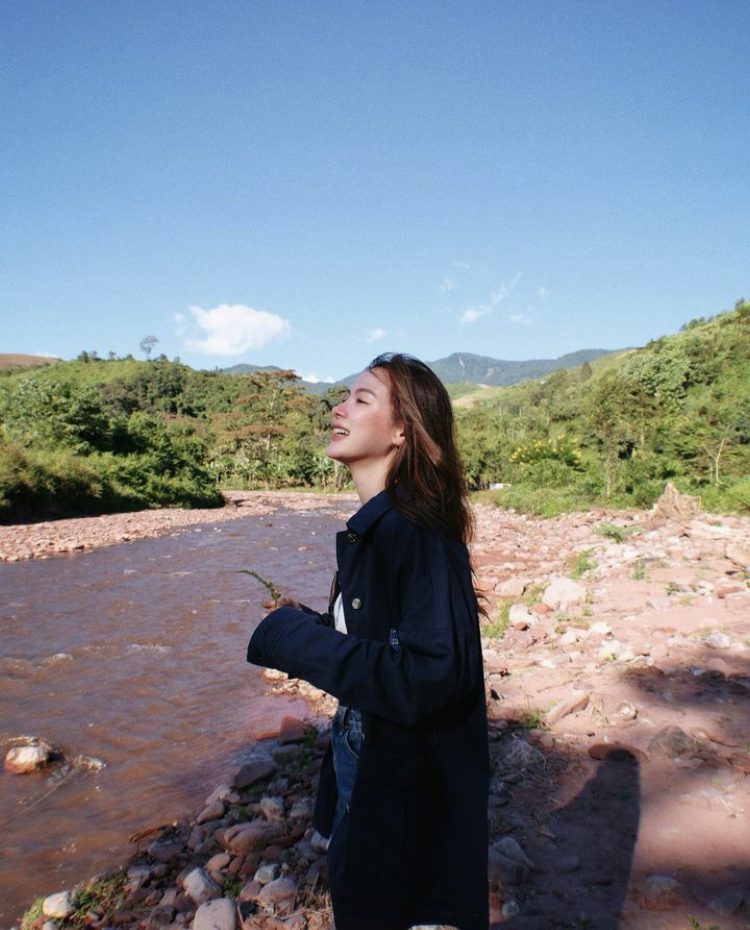