Gravity of Love To Premiere This November 2018

Gravity of Love to premiere on 29 November 2018 in the movie theatre in Thailand. The movie stars Louis Scott, Boy Pakorn, and Toey Jarinporn. The opening ceremony of this movie will be held on 29 October 2018 at EmQuartier Shopping Mall.

The movie is about a girl who doesn’t believe in destiny but she meets her real love in Japan. The movie directed by Theeratorn Siriphunvaraporn and Jeng Tirakorn.

Will you watch this romance movie? 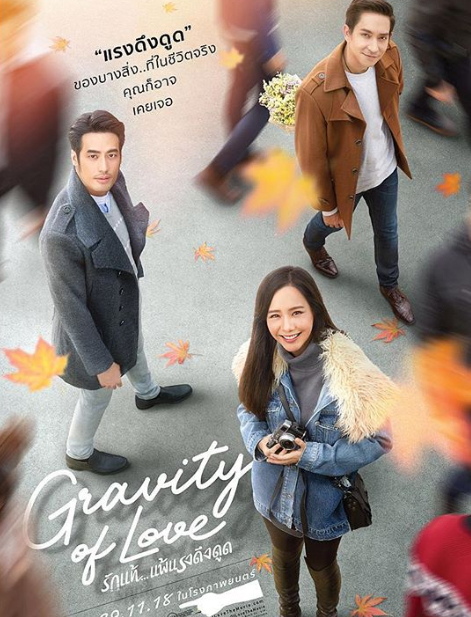 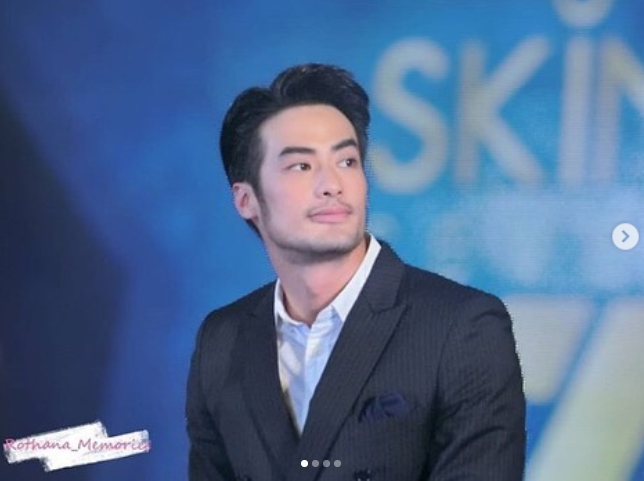 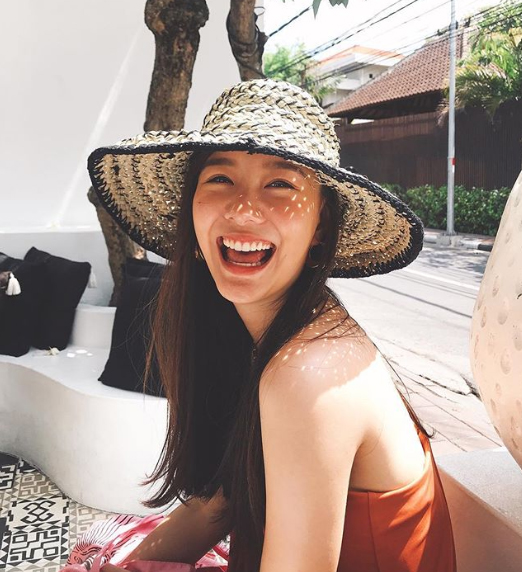