SEE ALSO: Yaya Urassaya talked about the ring she wears on her ring finger 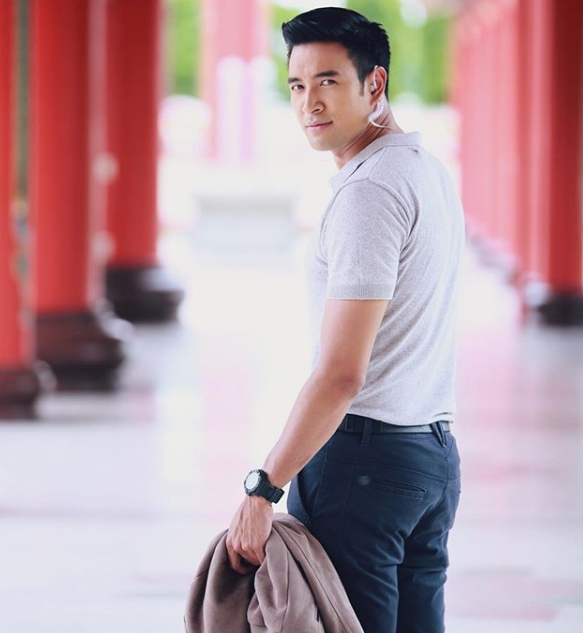 Also, he will have 2 more new TV dramas. According to the recent news, Great Warintorn will play the leading role in the new drama remake “Plerng Payu” with Ice Preechaya.

Another new TV drama has revealed who will play alongside him. Kimmy Kimberley revealed that she will have the costume fitting for her role in the new TV drama next month. But, she hasn’t revealed who will play the leading actor alongside her.

Mint Chailda will have a new TV drama soon. The actress hinted that she worked with this leading actor in the past.