A beautiful actress Dao Pimthong, who is currently dating a handsome actor Porshe Saran, attended the TV show and talked about her love in the past.

The actress admitted that she was secretly dating a popular actor, who worked with her in a TV drama, for almost 2 years in the past.

Great Warintorn attended the event and revealed that he was really dating her in the past. The actor added that he doesn’t want to talk about it because it’s the past. 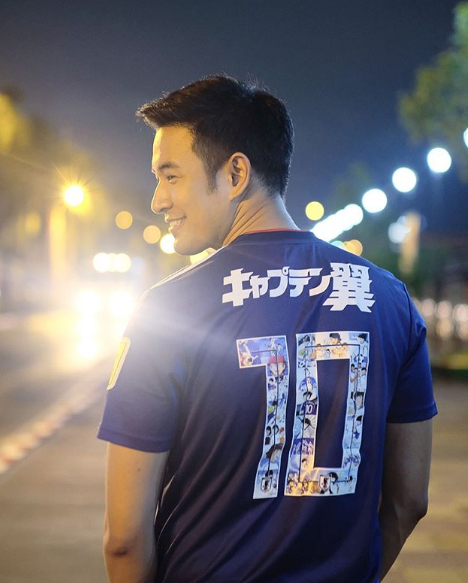 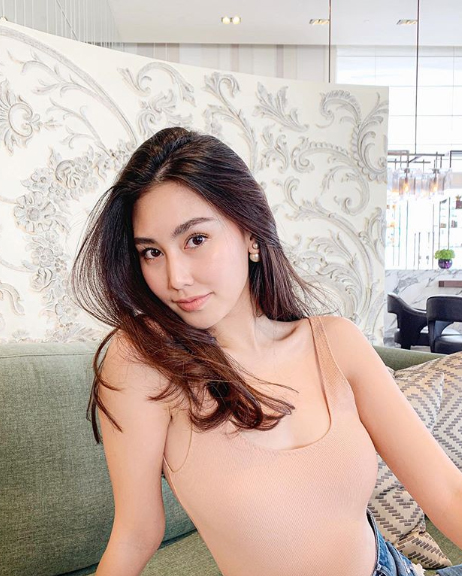