According to the source, May Fuangarom, a senior and talented Thai actress, is a producer of this TV drama.

That’s the first time for Great Warintorn and Ice Preechaya to work together in the TV drama.

The original version of this TV drama aired in 2005 on Thai channel 7 with the performance of Oil Thana and Aum Patchrapa.

Are you excited to see this new drama remake? 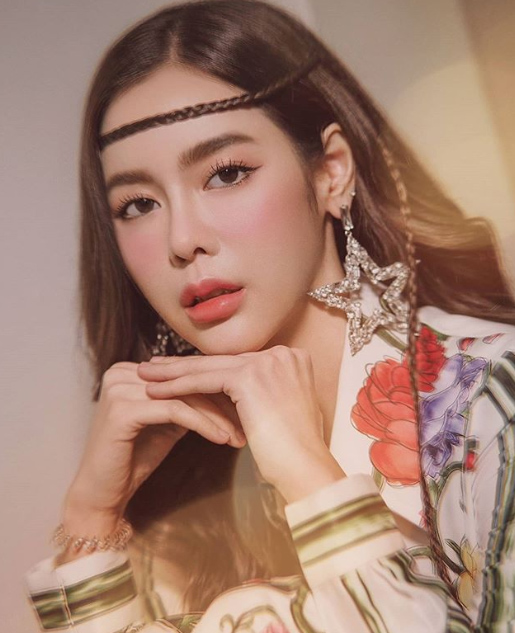