Great Warintorn to star alongside Yam Matira in the new TV drama according to Daradaily. 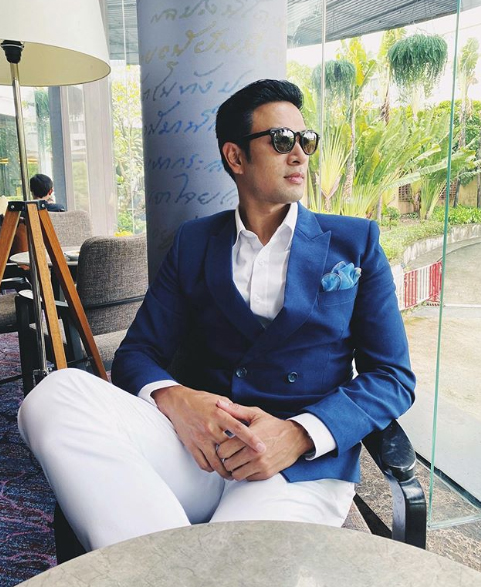 It isn’t adapted from the popular novel as other Thai TV dramas.

The source adds that it will be a romantic, comedy, and action TV drama.

Also, that’s the first time for Great Warintorn to play a couple with the actress Yam Matira in the new TV drama.

Next year, you will see this TV drama on Thai TV3 for sure.