Gulf Kanawut with his beautiful and talented co-stars

Gulf Kanawut is a multi-talent Thai actor who is well-known for his role in “TharnType: The Series”.

Then, he has worked with famous Thai actresses in dramas and also MV. 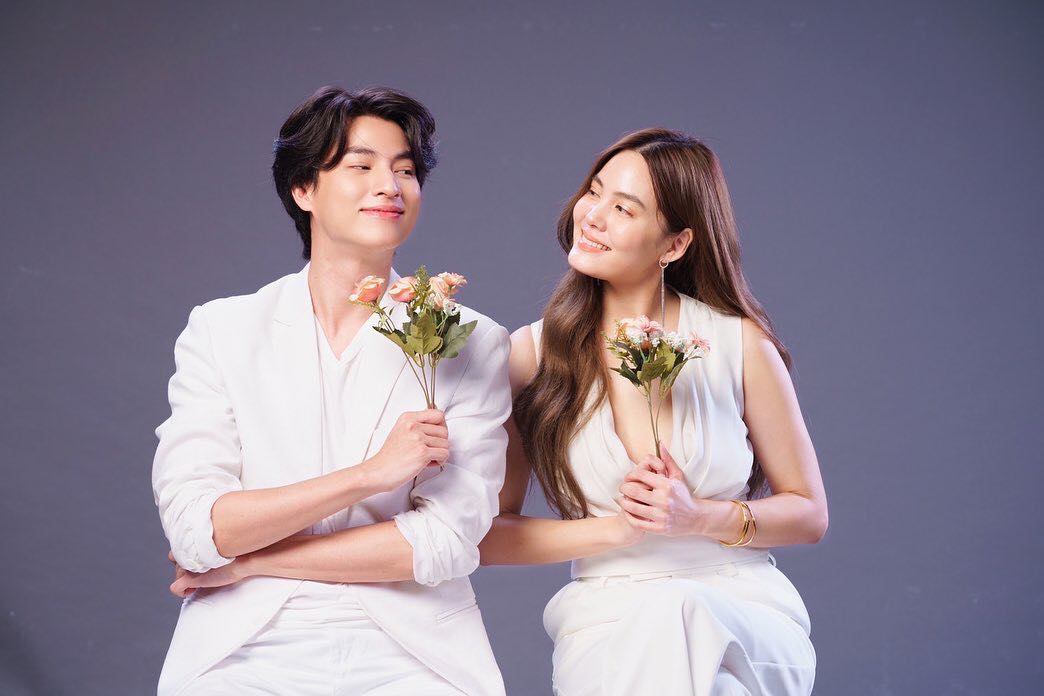 Currently, the actor is filming the new drama “You Are My Makeup Artist” with the top actress Janie Thienphosuwan.

Both Gulf Kanawut and Bow Maylada have the same manager named Berm. Also, they starred together in the music video “Tuk Wan Dai Mai”.

Reportedly, he will star alongside the queen of the entertainment industry Anne Thongprasom in the movie “Bua Pun Fun Yub”.