Gulf Kanawut talks about his upcoming fan meeting in Japan

On August 23, Gulf Kanawut attended the event and gave an interview with reporters about his upcoming fan meeting in Japan. 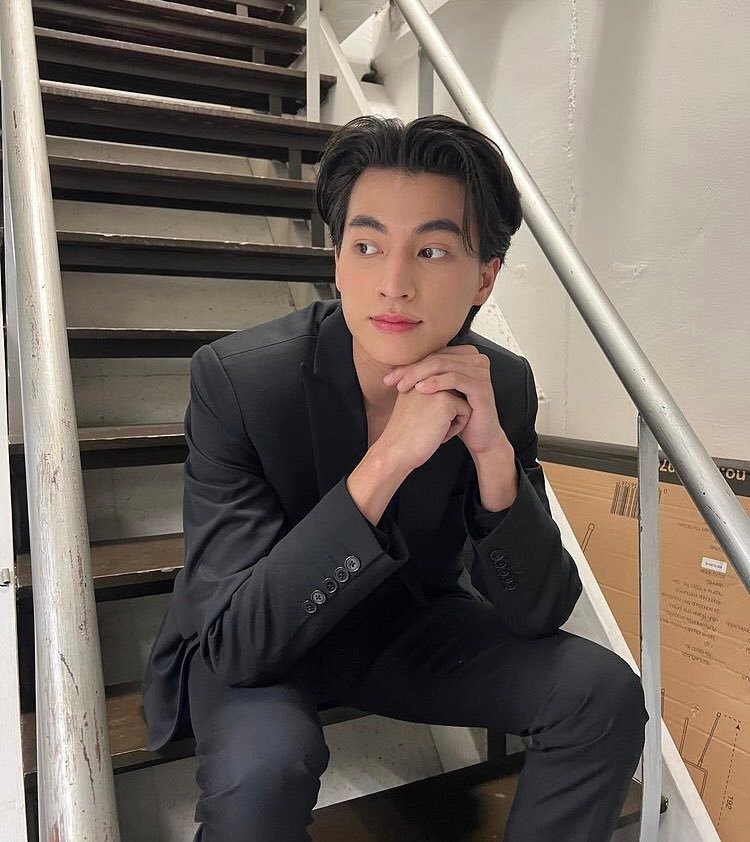 A famous actor reveals that he has prepared about 10 songs that his Japanese fans want to listen to. There are Thai songs and also Japanese songs.

At the moment, he practices hard singing Japanese songs because there is difficulty in the language. 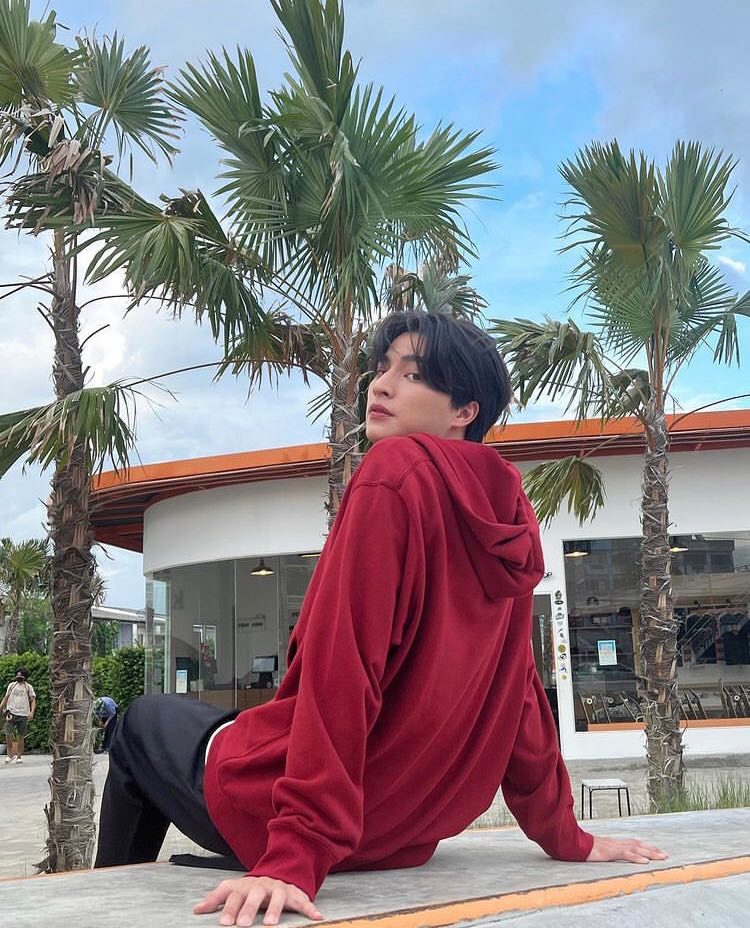 A talented star continues that he will do his best for this and the show will be about 2 hours.

Following his show in Japan, Gulf Kanawut is going to have fan meetings in Vietnam, Korea, the Philippines, and also in Thailand.