The highest rating primetime dramas on Thai TV3 for early 2021. 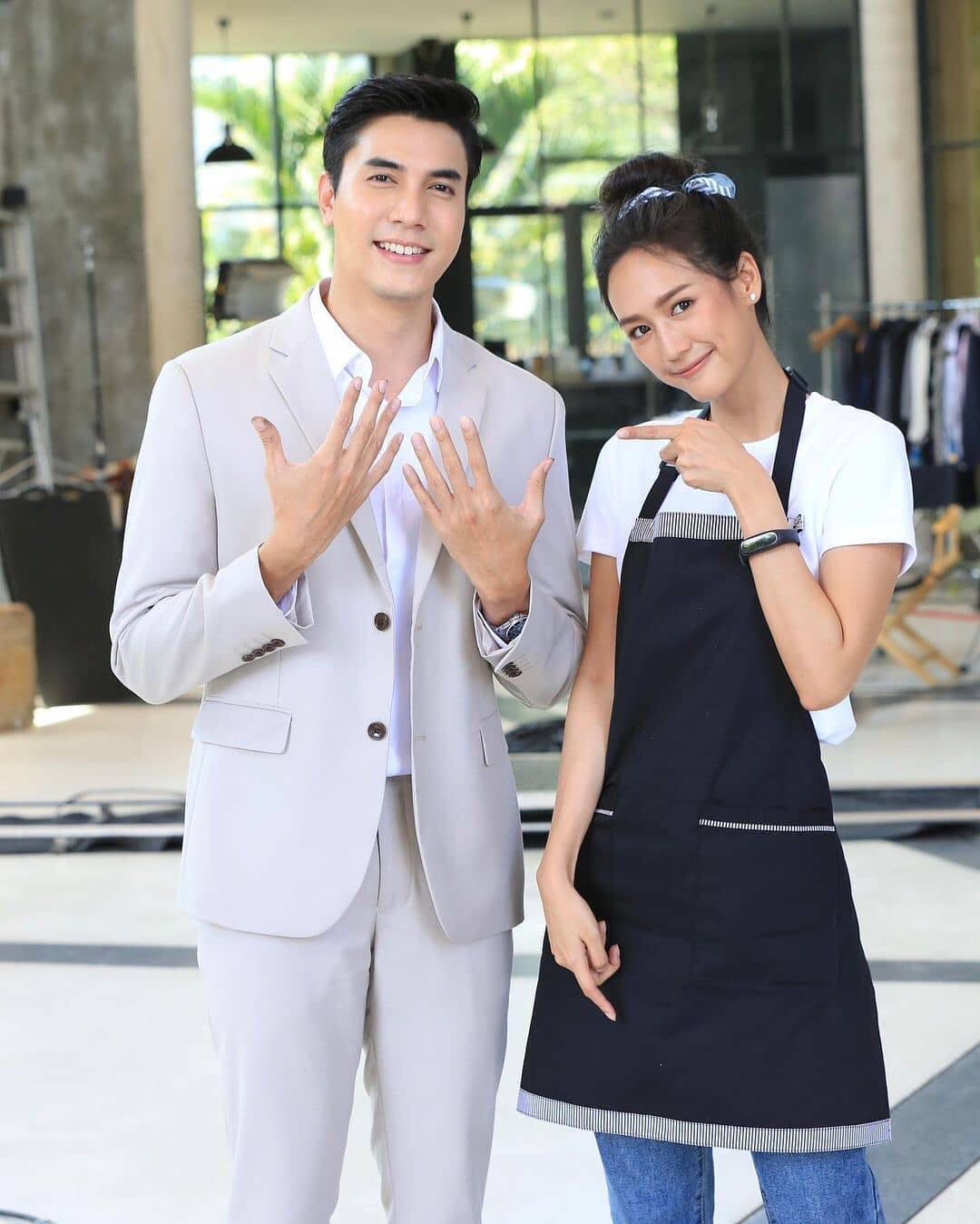 The finale episode of this drama garnered ratings of 4.69 percent. 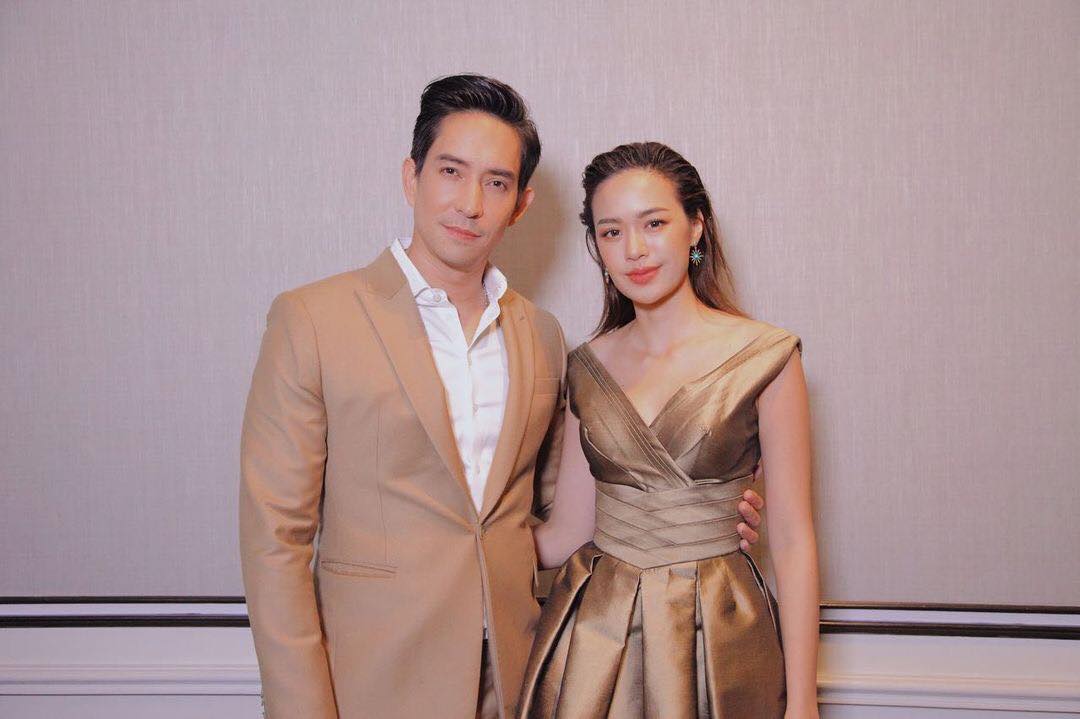 Starring Louis Scott and Yam Matira, this drama got ratings of 2.87 percent for the last episode. This action drama rated at 2.44 percent for the average ratings and 2.72 for the finale episode. 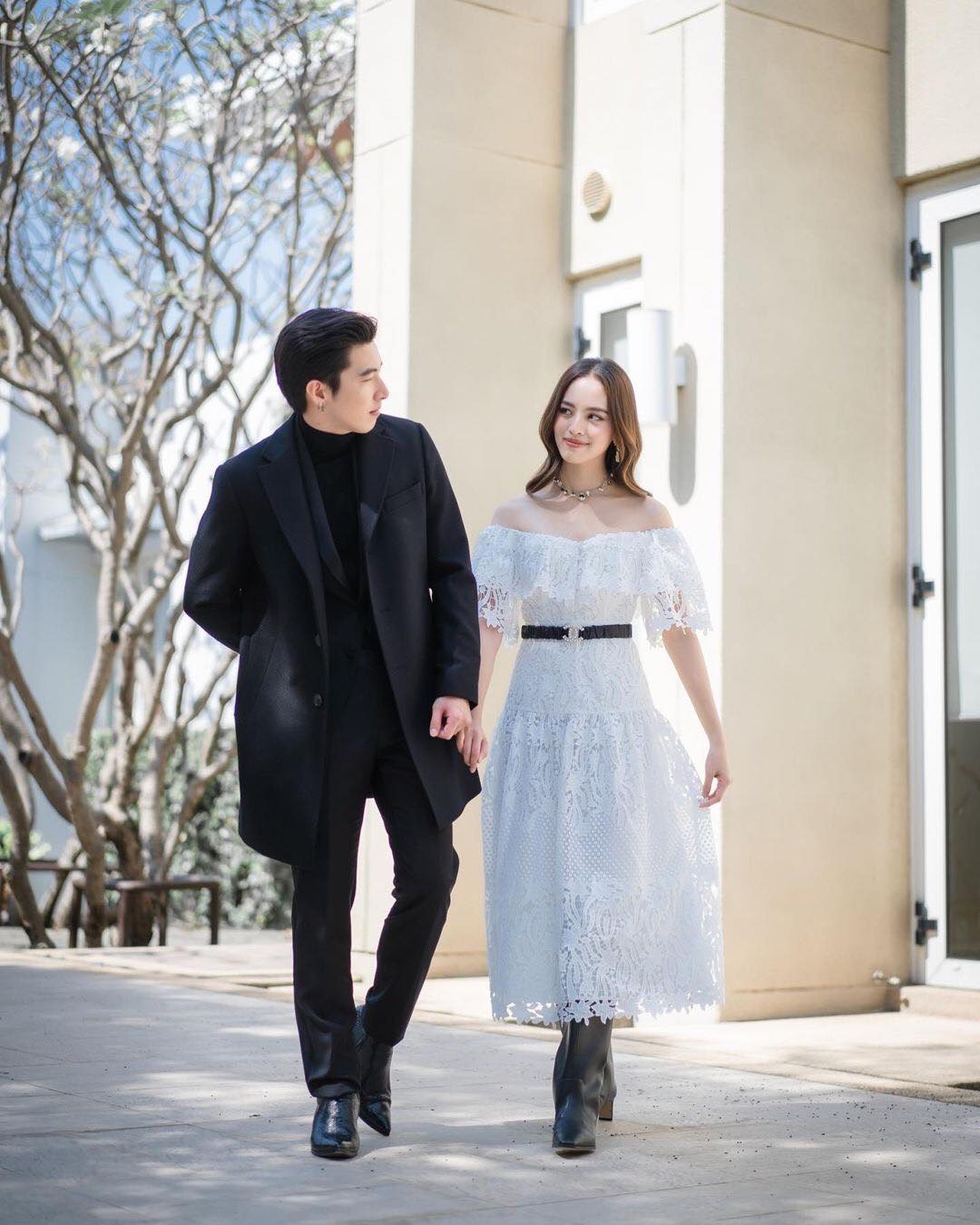 This drama had average ratings of 1.70 percent and 1.63 percent for the last episode.