Here is the list of the top 3 highest rating TV dramas with the performance of Mookda Narinrak.

SEE ALSO: The top 10 Thai TV dramas with the highest ratings in 2020 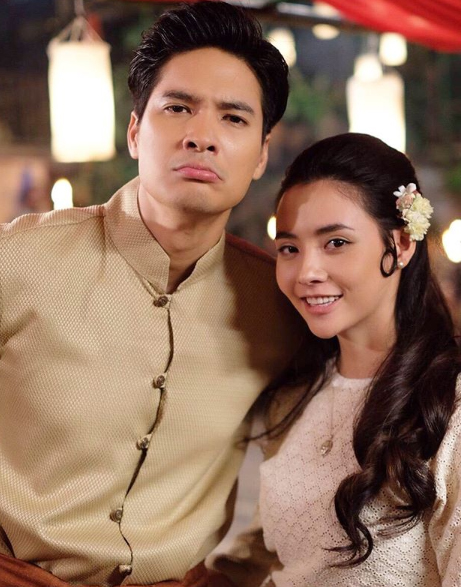 This TV drama scored ratings of 11.1 percent for the finale episode. 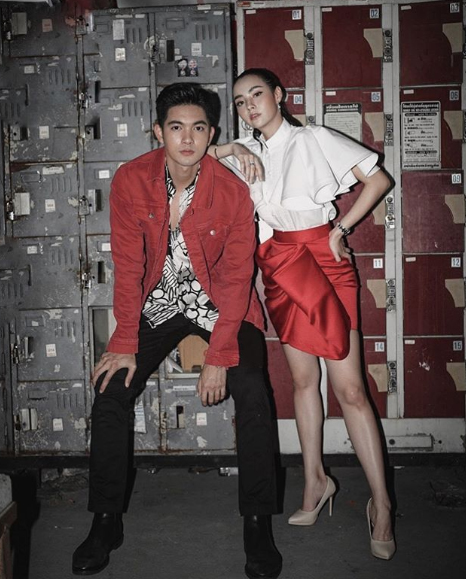 This year, she shows her great acting skill in another massive hit TV drama “So Wayree” with a rising actor Kem Hussawee.

This new TV drama recorded ratings of 8.1 percent for the last episode.

In 2017, she was paired with Mik Thongraya in the popular TV drama “Mussaya”.

This TV drama scored ratings of 8.0 percent for the finale episode.