Ice Amena reportedly leaves Thai TV3 after her contract with the channel expired. 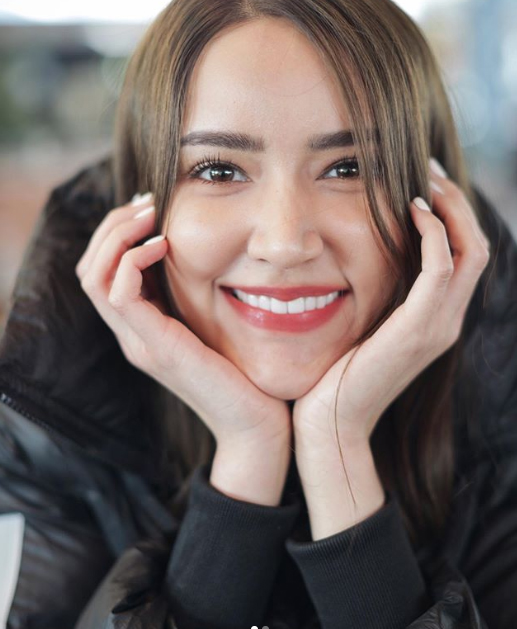 This new TV drama to produce by the actress and TV drama producer Namfon Kullanut.

This year, she will also have a new Thai TV3 drama ‘Pipob Himmaparn’ starring alongside Louis Scott, Yam Matira, and Ting Kratingg.

Ice Amena debuted as a Thai TV3 actress in 2012 with the drama ‘Tawan Chai Nai Marn Mak’. In this drama, Boy Pakorn and Taew Natapohn played the leading roles.