9 Things You Need to Know About Ice Paris

Ice Paris is a rising actor, who gets much love from fans, after appearing in a popular TV series ‘In Family We Trust’ and ‘Great Man Academy’.

SEE ALSO: The List of Popular Thai Actors In 2019 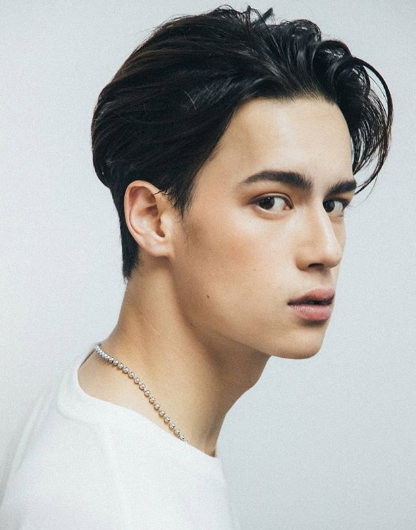 2. He lives with his mother and older sister.

4. In 2018, he got much attention from the audiences after playing a TV series ‘In Family We Trust’.

5. In 2019, he plays as a leading actor in a TV series ‘Great Men Academy’ with James Theeradon, Jaylerr Krissanapoom, and many others.

6. Ice Paris also has a singing skill, that’s why he joins the project 9 x 9 with other actors.

7. The actor doesn’t have an ideal type because he thinks that everyone has their own charm.

8. He likes playing the guitar.

9. Interviewing with the popular media, the actor reveals that he will have a solo project with a new song soon. 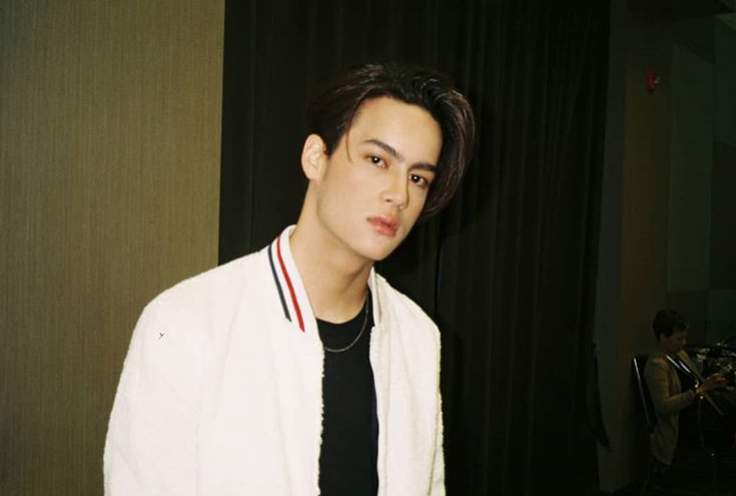 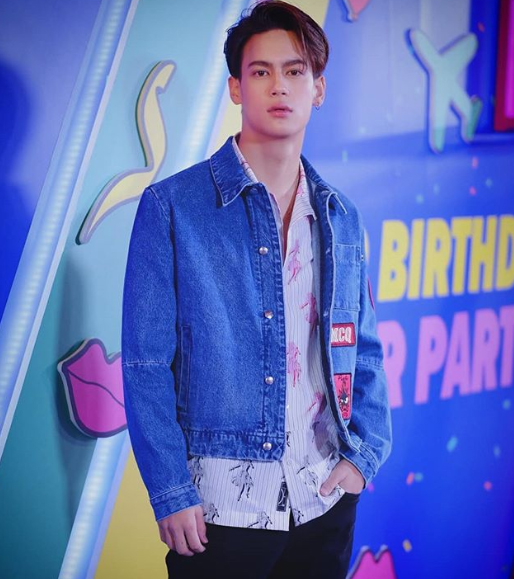