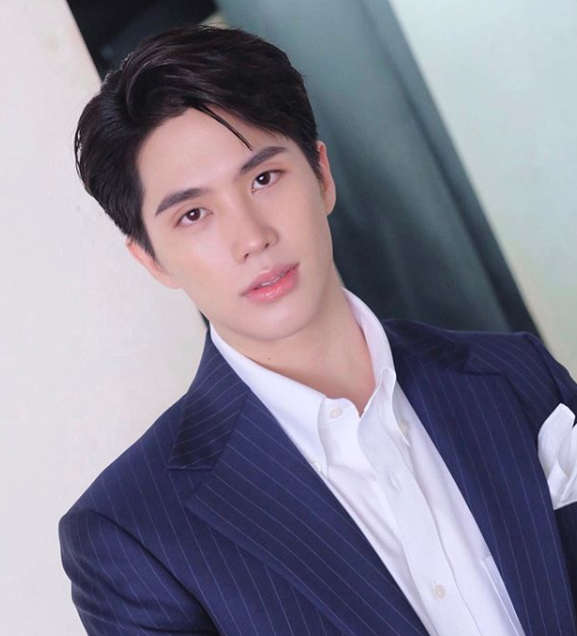 That’s the first BL TV series of Thai TV3 according to the source.

The drama will be produced by Paa Jaew Yuthana, a producer of the TV drama “Buang Hong” and “Payakorn Sorn Ruk”.

However, the cast hasn’t confirmed yet. Please stay tuned for more updates about this upcoming BL series.

Are you excited and waiting for this new BL series?