3 Interesting TV Dramas Plan To Air Soon On The Television

3 interesting TV dramas to air soon on the television with the performance of talented actors. 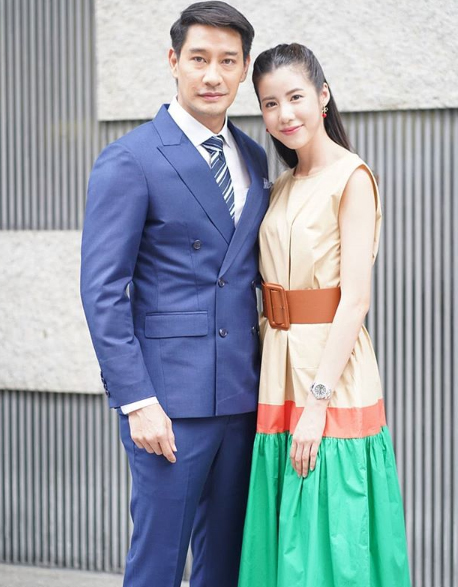 A new TV drama ‘Deja Vu’ with the performance of Pong Nawat and Esther Supreeleela to air soon on ONE 31. According to the source, a TV drama ‘Toong Sanaeha’ plans to premiere in February 2020 with the performance of Top Jaron and Toey Jarinporn.