According to Thai TV3 drama on Instagram, a handsome actor James Jirayu to play couples with a talented actress Ice Preechaya for the first time in a new TV drama “Payakorn Sorn Ruk” produced by Paa Jaew, a producer of Thanad Lakorn production of Thai Channel 3.

This is the second times for this producer to choose Jirayu Tangsrisuk as a male lead for his drama after working together in TV drama “Buang Hong” in 2016.

Both actor and actress have never played couples in TV drama. That’s the first time for them to work together. Please stay tuned for more update. 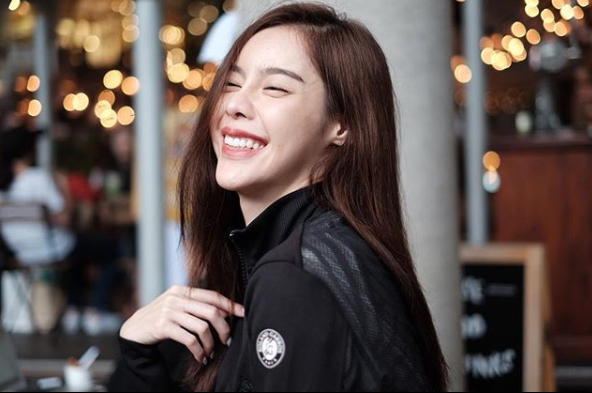