Lately, the report says that James Jirayu to play a couple with his senior actress Anne Thongprasom for the first time in the new TV drama.

SEE ALSO: Thai actors met and took photos with their seniors when they were young

On the entertainment news, the reporters ask him about his new drama which he will play alongside Anne Thongprasom.

“The leading actress is probably P’ Anne as they say but it hasn’t confirmed,” James Jirayu replies.

“I’m surprised. When hearing her name, she is a senior actress who is skillful and has played several TV dramas. I’m excited and surprised, too,”

“I haven’t seen the script and looking forward to it. But, we have discussed some of this TV drama with the boss,”  “When it has confirmed 100%, I’ll let you know,” he adds. 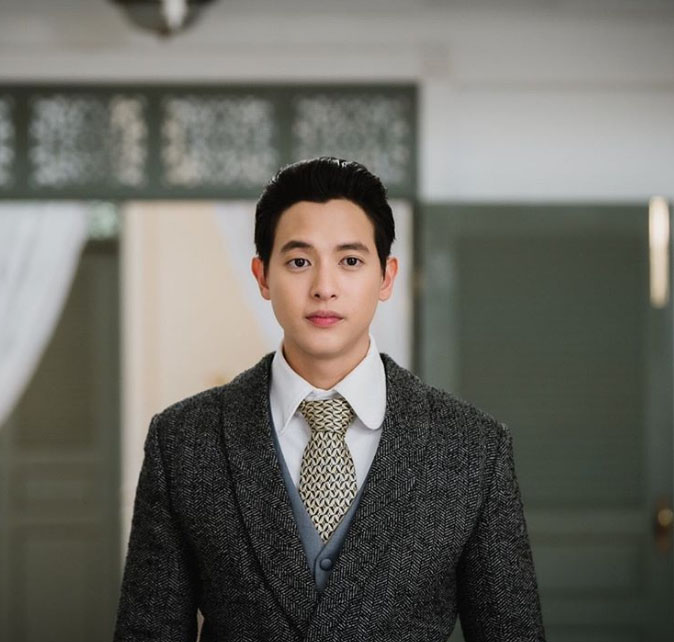