On November 08, James Jirayu attended the event of “OMEGA Her Time” and had an interview with reporters. 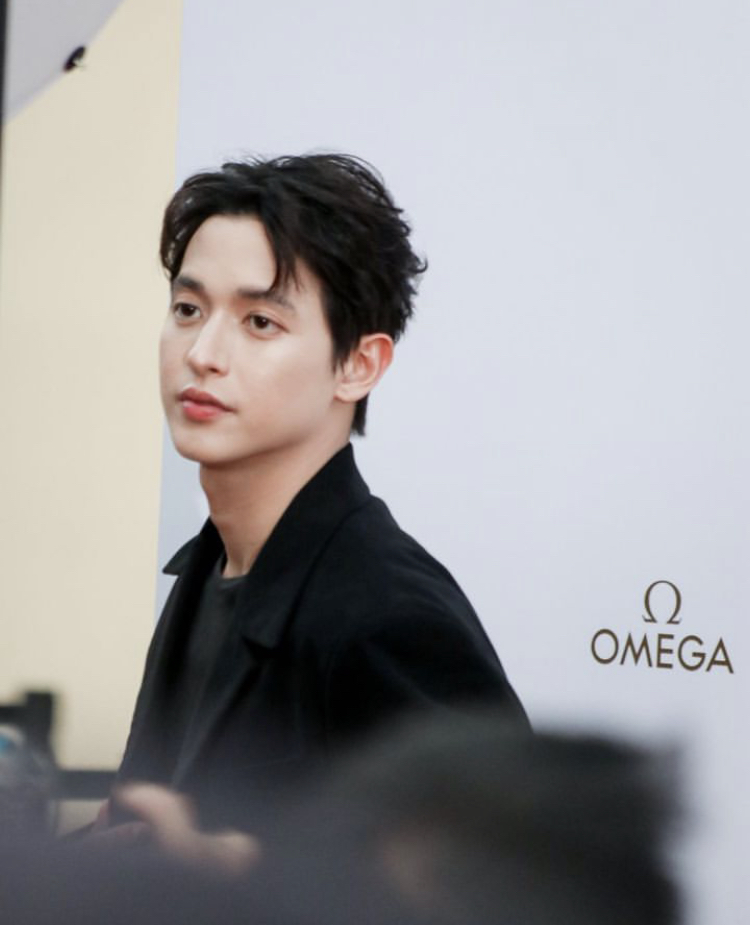 A popular actor says that he is filming 2 new dramas. Earlier next year, viewers probably will see his drama “To The Moon and Back”.

Another project of him titled “We and Us” should be aired in mid or late 2023. 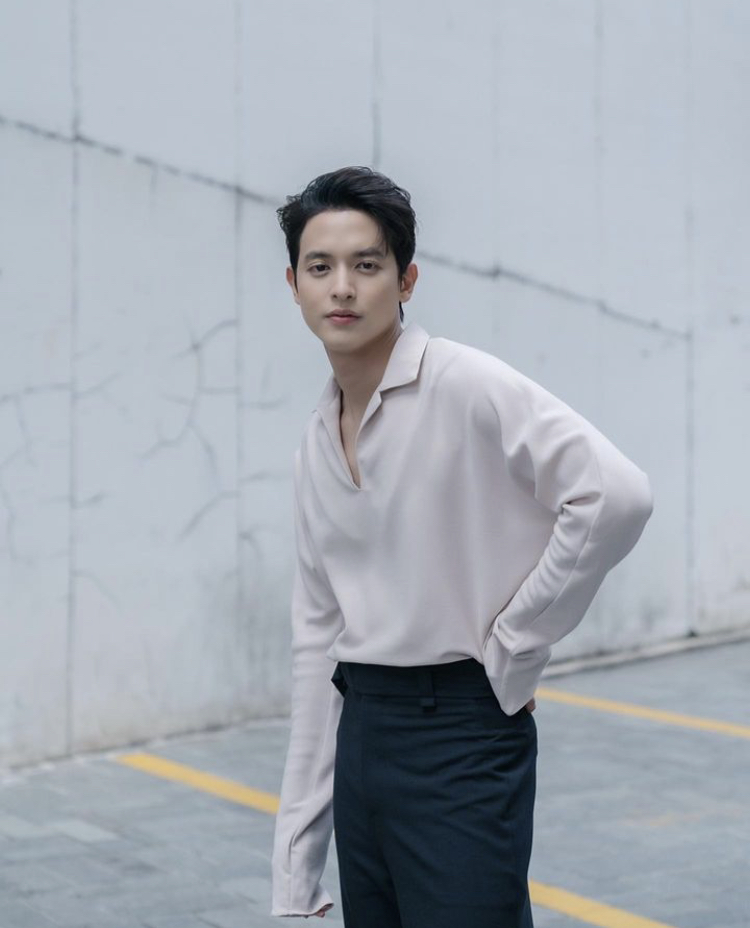 Talking about a sweet photo with his girlfriend, James Jirayu admits that it’s his first couple photo sharing on Instagram.

That’s a cute picture, therefore, he posted it. Before uploading this photo on his Instagram stories, he also tells her. 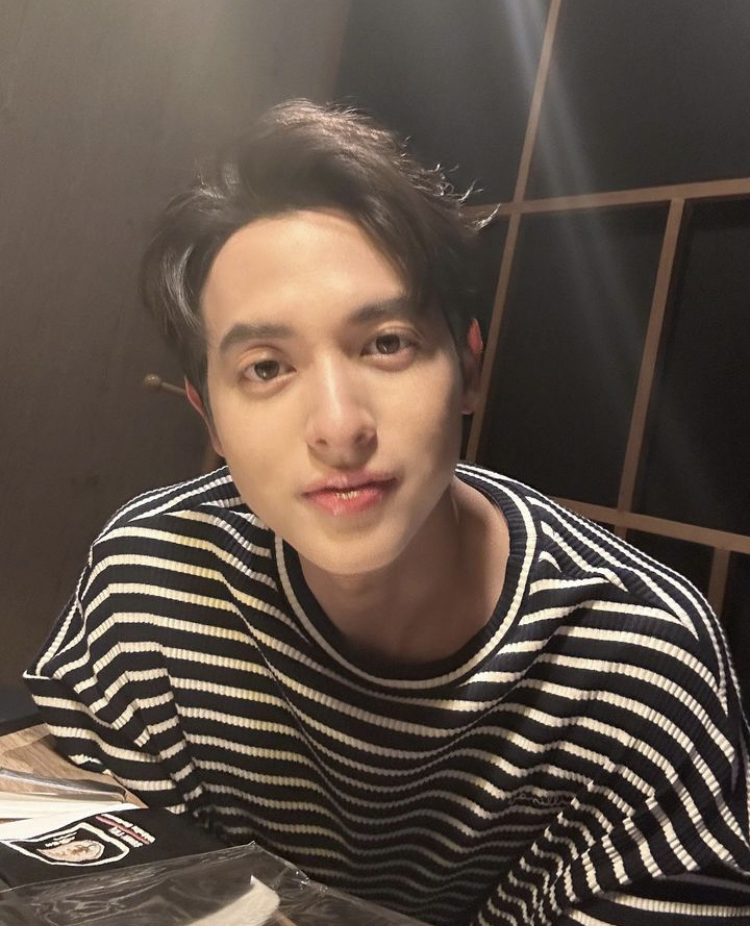 Asking if he will show more sweet photos on social media, he replies that it depends on the time and opportunity. 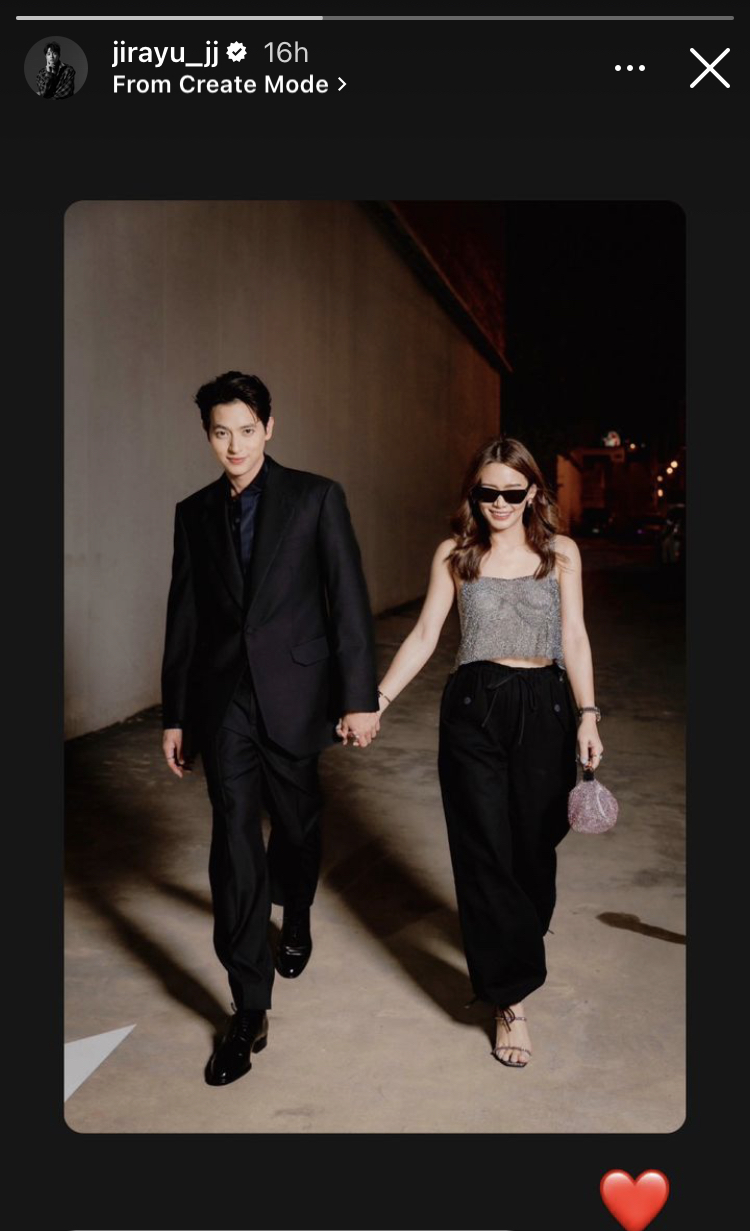