Noticeably, James Jirayu and Yaya Urassaya starred together for the first time in the 2015 drama “Neung Nai Suang”.

At that time, the top stars are so young and only 22 years old. In the drama, they had beautiful chemistry even though they just worked together for the first time.

On the famous online community, local fans lately discuss and say that they wish James Jirayu and Yaya Urasaya reunited in the new drama.

Also, it’s been 7 years since they played the first drama together.

Would you like to see them working together again on the new project? 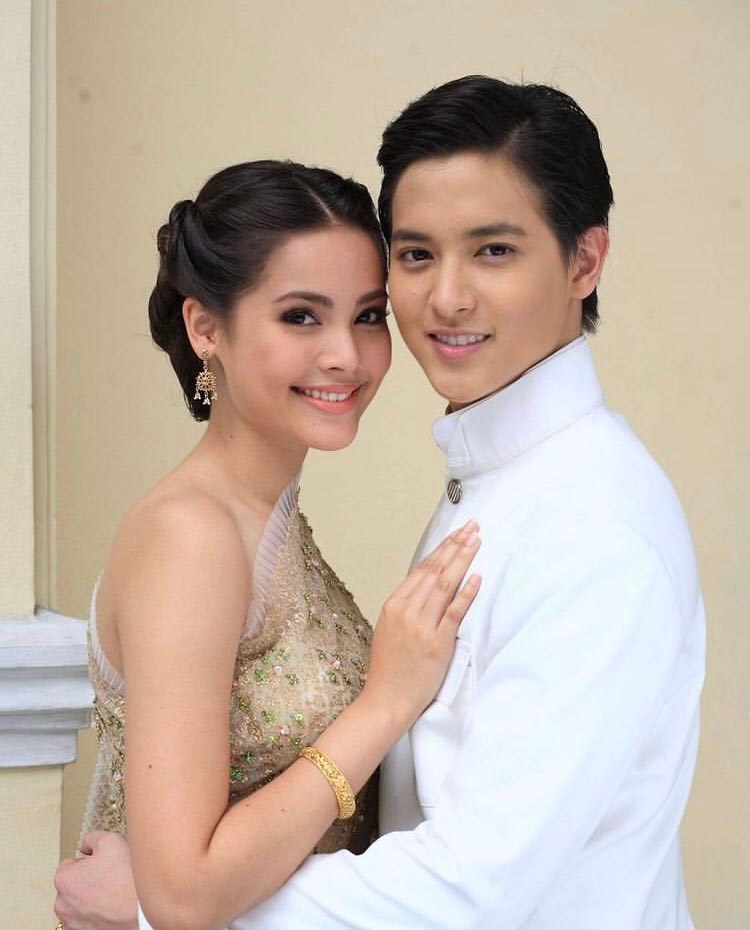