According to Daradaily, James Jirayu to star alongside his junior actress Gina Yeena in the new TV drama “Pitsawart Kartagame”.

SEE ALSO: Pong Nawat and Mai Davika have costume fitting for their roles in the new TV drama 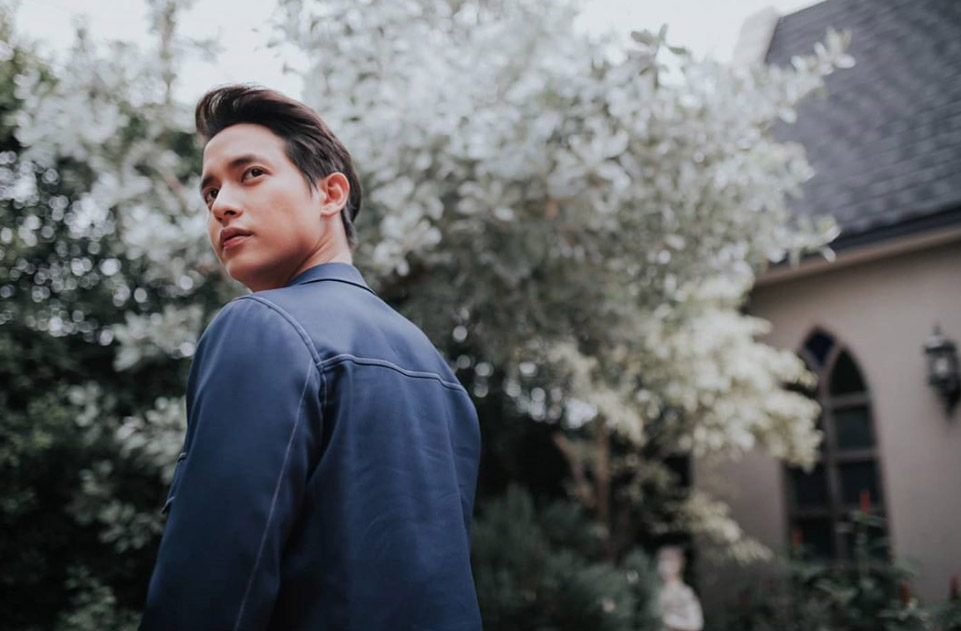 That’s the first time for James Jirayu to play a couple with a younger actress.

The source added that this new drama will be produced by Mam Thitima, a producer of the popular TV drama “Klin Kasalong”.

Fans are so glad to hear the news of this upcoming TV drama with a new pairing.

Are you excited and waiting for James Jirayu’s new TV drama?