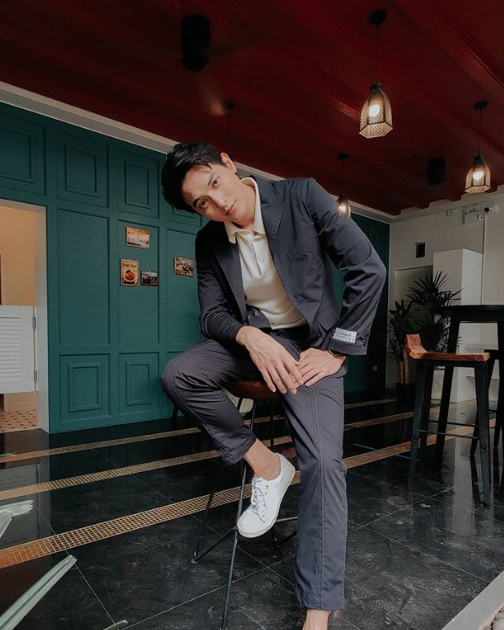 Kimmy Kimberley gave a hint that she would have a new TV drama with the actor whom she worked with before.

In April 2020, fans asked Kimmy Kimberley about the production she would work with for the new TV drama.

The actress replied that she has worked with this TV drama production in the past.

Fans expect to see James Jirayu and Kimmy Kimberley in the new TV drama that will be produced by Kong Piya, a producer of the popular drama “Thong Aek Mor Yah Tah Chalong”.