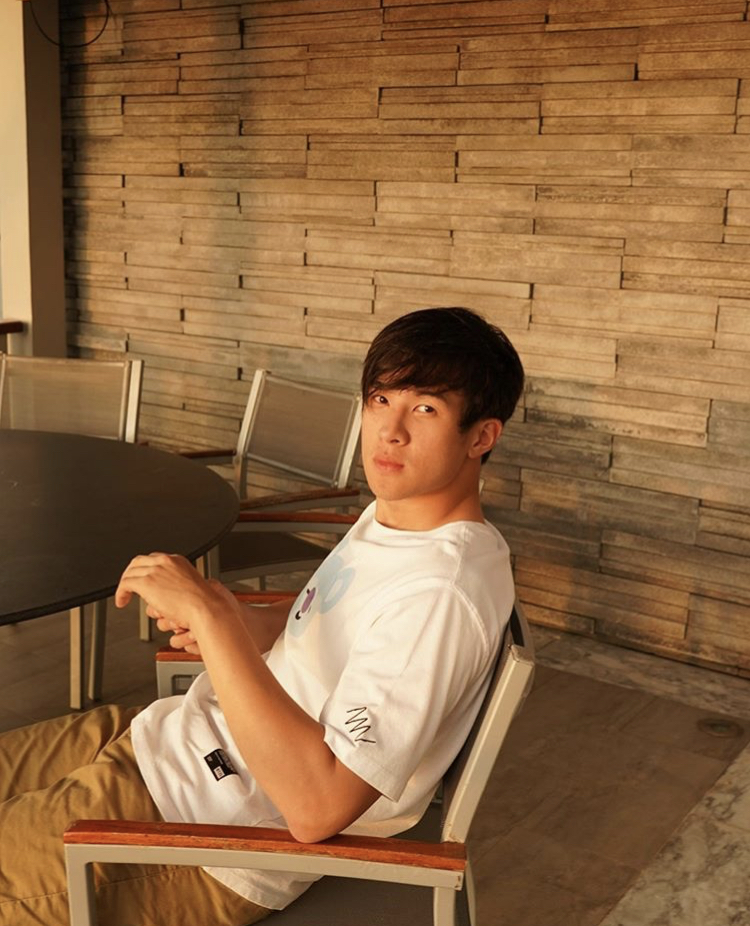 It’s a comedy and romance drama that will be produced by Citizane Ken that Noi Bussakorn is a producer.

According to the source, the drama to have a costume fitting next month.

James Ma says that it’s the first time for him to work with P’ Mew and he is happy working with a new production team.

The actor adds that he is lucky to work with different TV drama productions and directors. He will get a new experience and also a new chemistry with an actress. 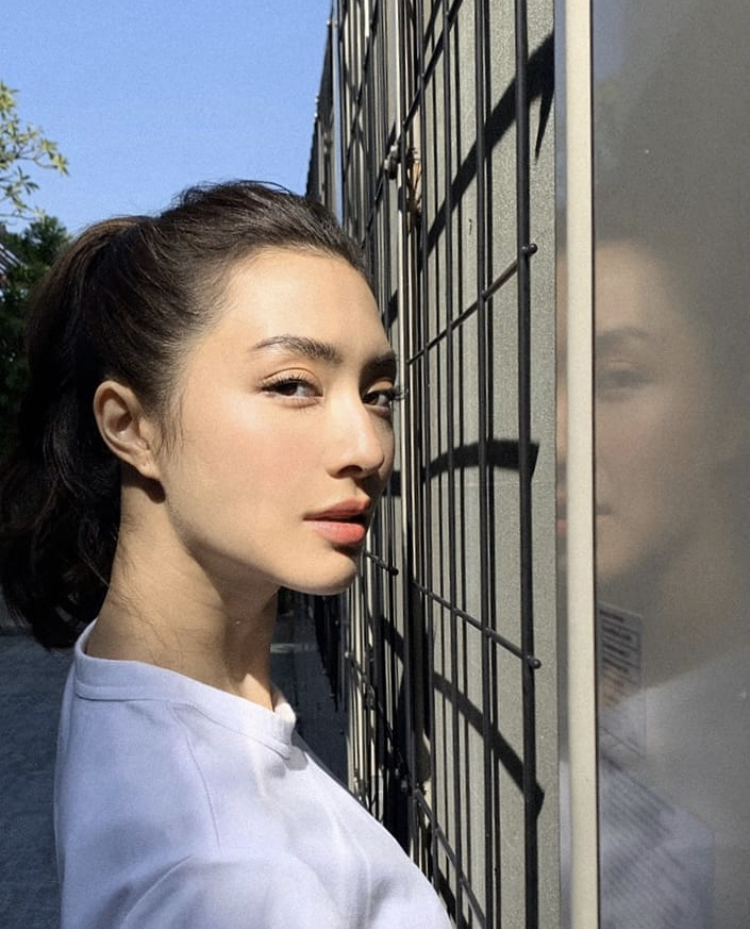