SEE ALSO: Mark Prin revealed that he would have flirted with James Ma if he were a girl

Also, Luke Ishikawa, the Japanese – American actor under GMM TV, is a student of her.

On June 14, Luke Ishikawa uploaded his photo with Tao Sarocha and wrote “My acting coach taught me well. She taught me to be a quality actor.” 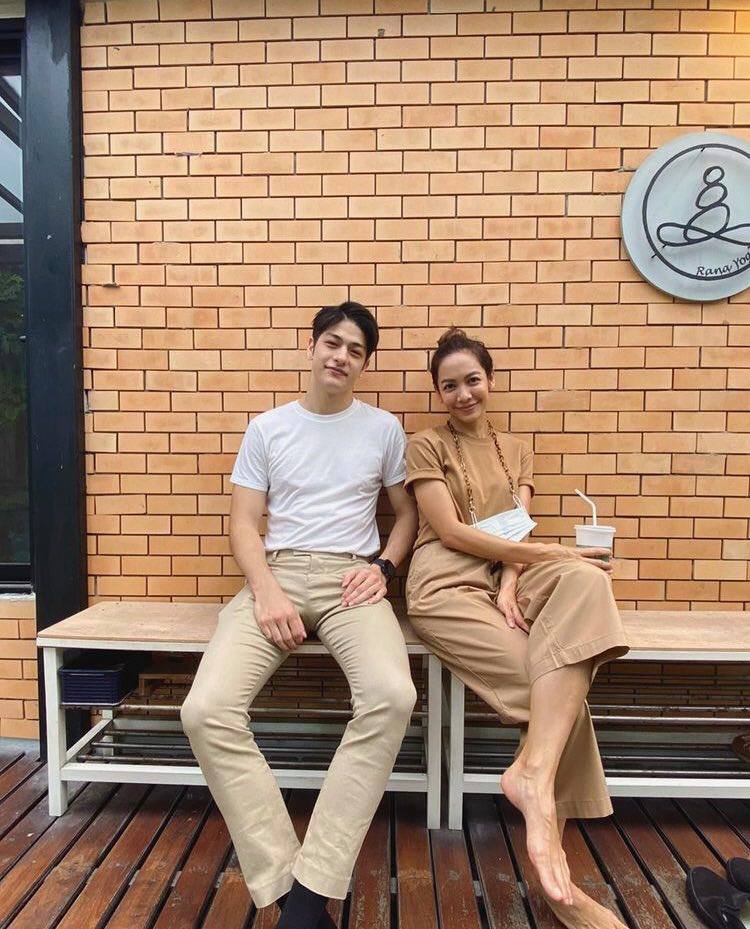 In late December 2020, James Ma posted his photo with Tao Sarocha and fellow stars on Instagram with a caption, “Happy birthday. Thank you for everything you have taught me since my first TV series. Your love and care for teaching are what make you special. And we thank you for dedicating your time to helping us. I wish you success and happiness in everything.” 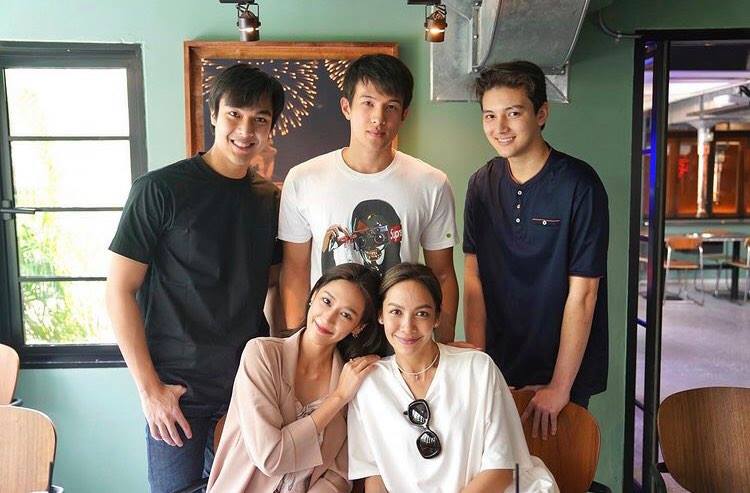 Debuted in 1995, Tao Sarocha, 43, is well-known as a talented actress in the entertainment industry.

Now, she isn’t only the actress but also the acting coach for her junior actors. 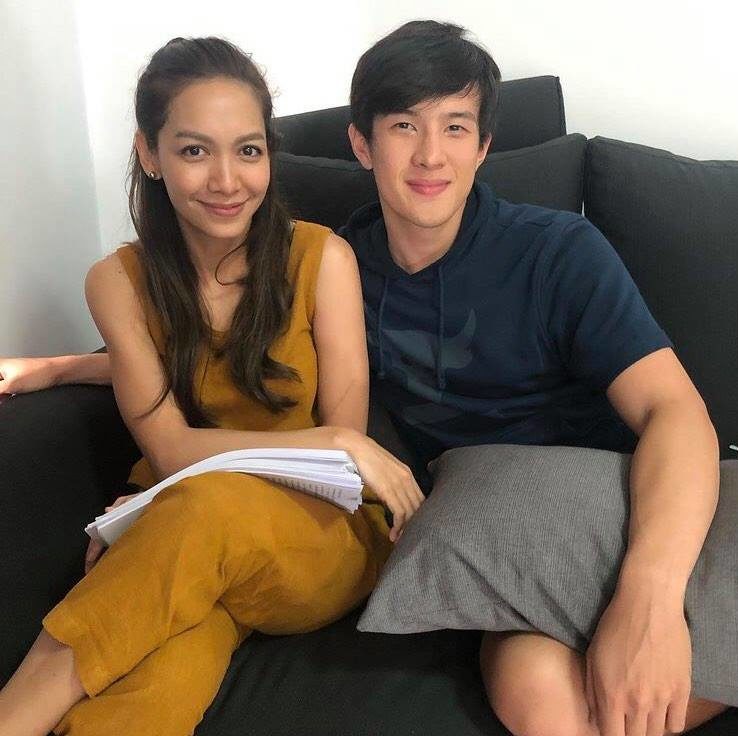 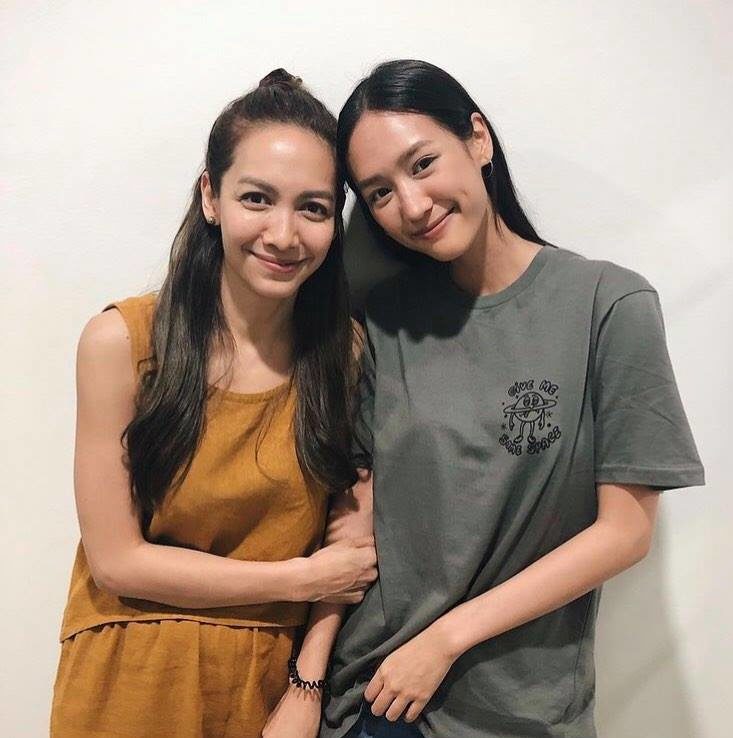