James Ma and Saint Suppapong to see ghosts in their upcoming TV dramas.

SEE ALSO: James Ma Reveals That He Had A Girlfriend When He Was Young 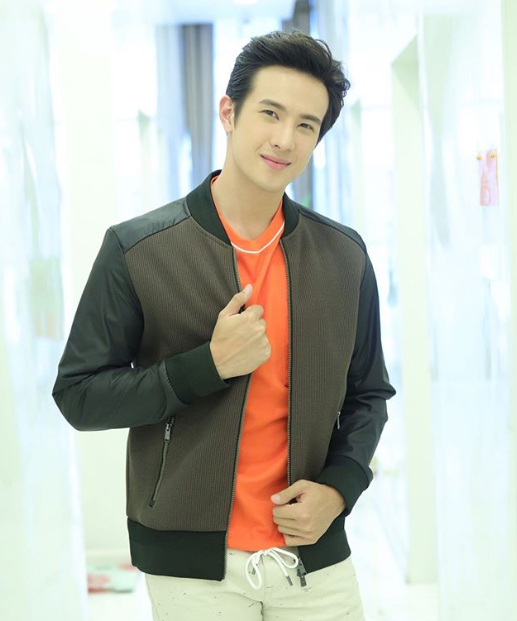 James Ma cast as the leading role in a new Thai TV3 drama ‘Duang Tah Tee Sarm’. In the drama, James Ma plays a man who has the ability to see ghosts.

Mew Nittha, who plays the leading actress in the TV drama, knows that he has this ability because they’re friends since they were young. 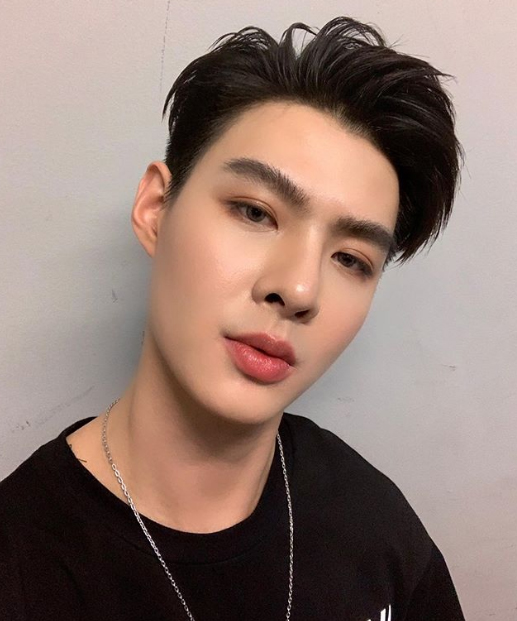 Saint Suppapong is filming a new TV drama ‘Let’s Fight Ghost’ that remade from K-Drama with Orn BNK48. In this upcoming TV drama, he uses his ability to see ghosts to work as an exorcist.

Nadech Kugimiya And Yaya Urassaya With All Their TV Drama Ratings