James Ji will take a role of Theeruth, a popular celebrity in Thailand. For Ice Preechaya, she plays as Rosita, a female fortune teller. 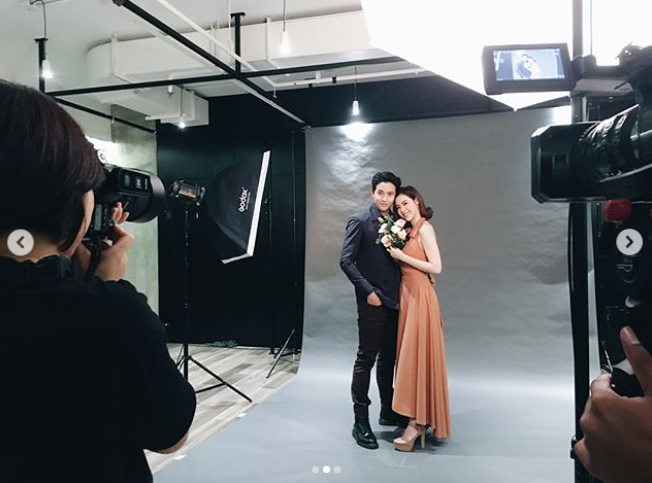 This is the first time for both actor and actress playing couples after the actress left GDH 559 and signed a contract with Thai TV3.

Paa Jaew is a producer and it’s his second drama produced by his own production after Buang Hong. He has a very close relationship with James and always chooses him as a male lead for his TV drama. 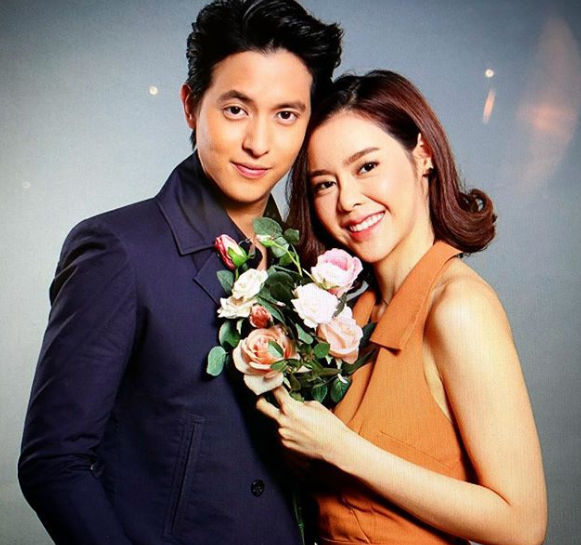