Kao Supassara chooses the most handsome actors on Thai TV3

The actress/screenwriter Goy Arachaporn asks Kao Supassara who are the most handsome actors on Thai TV3.

She replies that Mario Maurer, Mark Prin, and Nadech Kugimiya.

A show host Natty asks Kao Supassara who she has starred alongside in the dramas.

The actress says that Mark Prin is the only actor whom she plays a couple in the drama.

Kao Supassara continues that she wants to star with Mario Maurer in the drama.

We hope Mario Maurer will play a couple with Kao Supassara in the new project soon. That will be a great drama for sure. 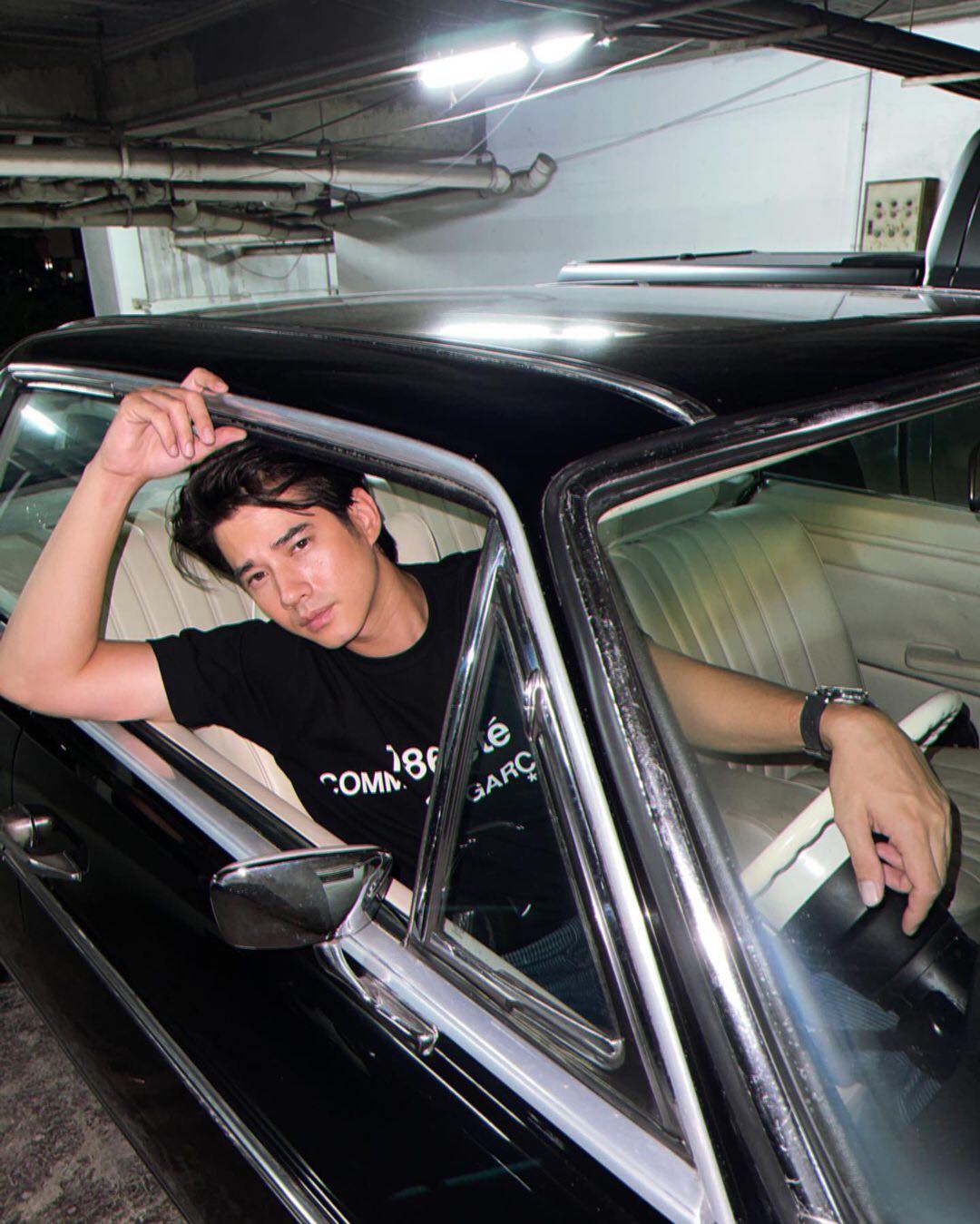 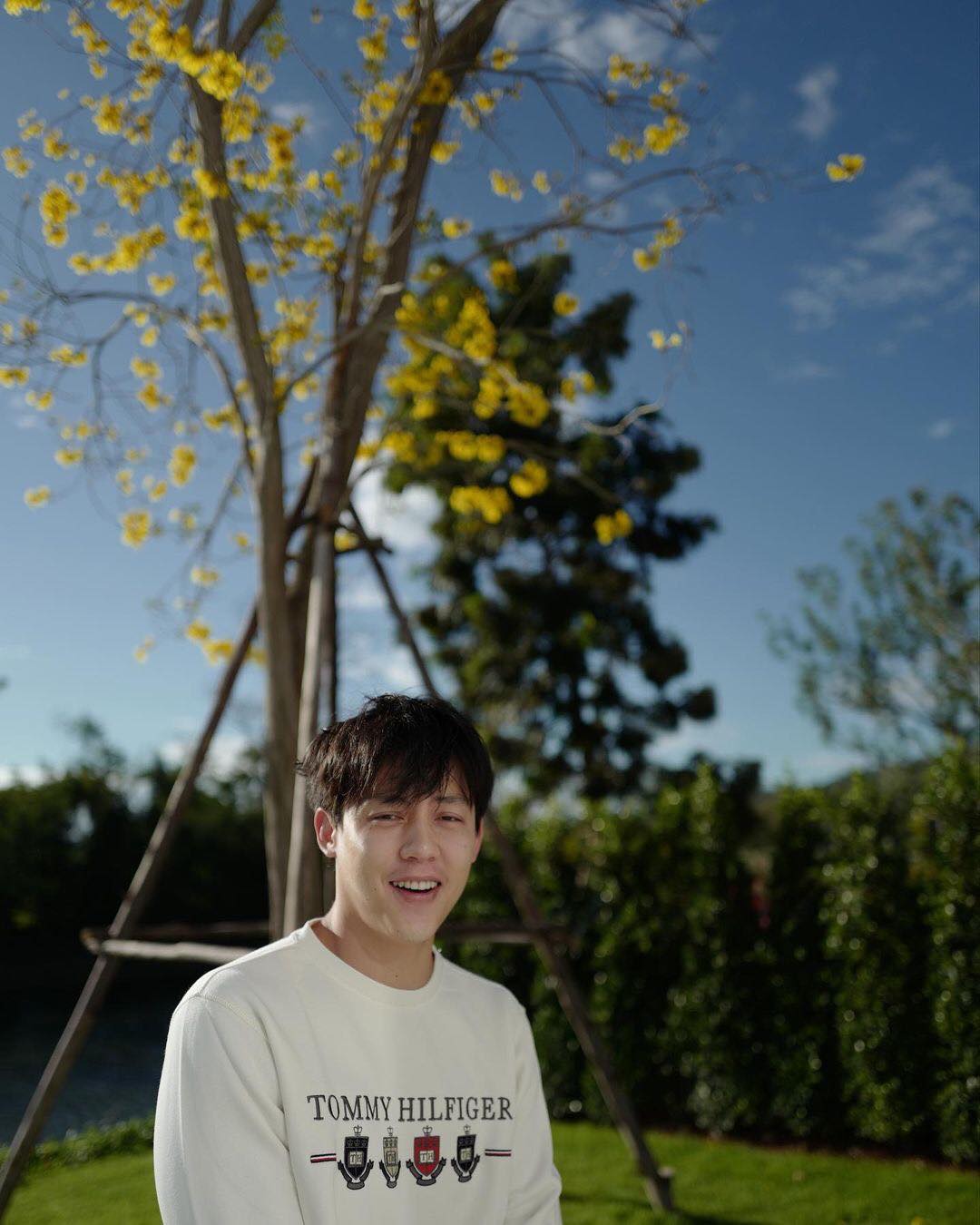