Kao Supassara with her leading actors in the dramas and series 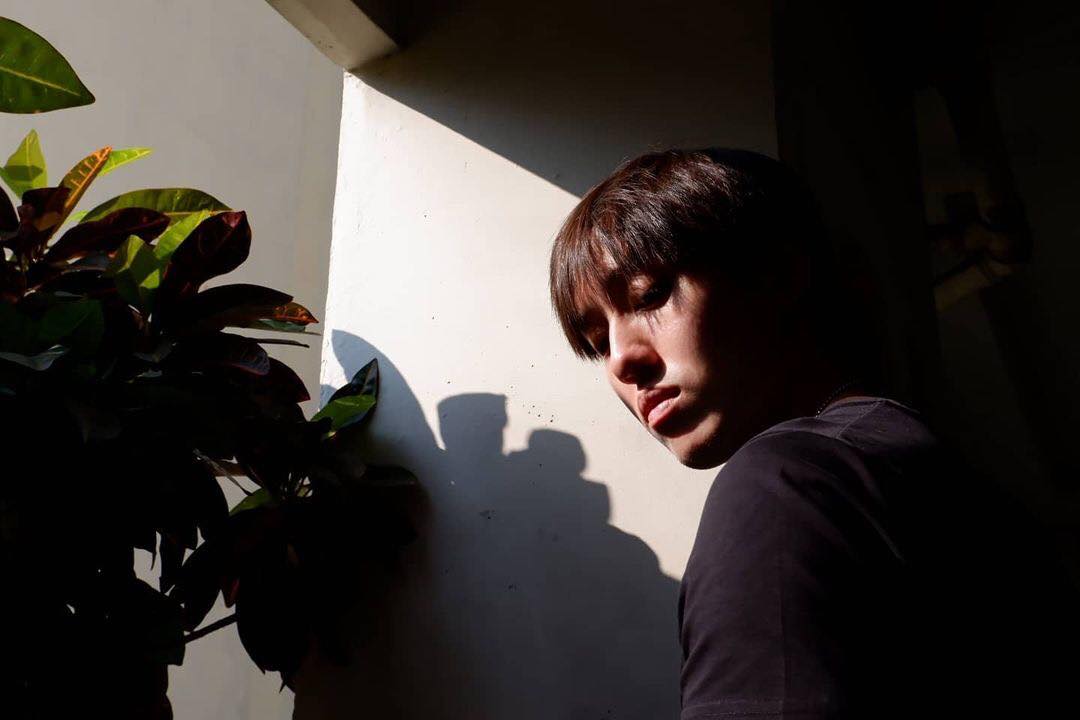 She played a couple with Tor Thanapob in “Hormones: Season 1 & 2” and also in the 2016 series remake “O-Negative”. 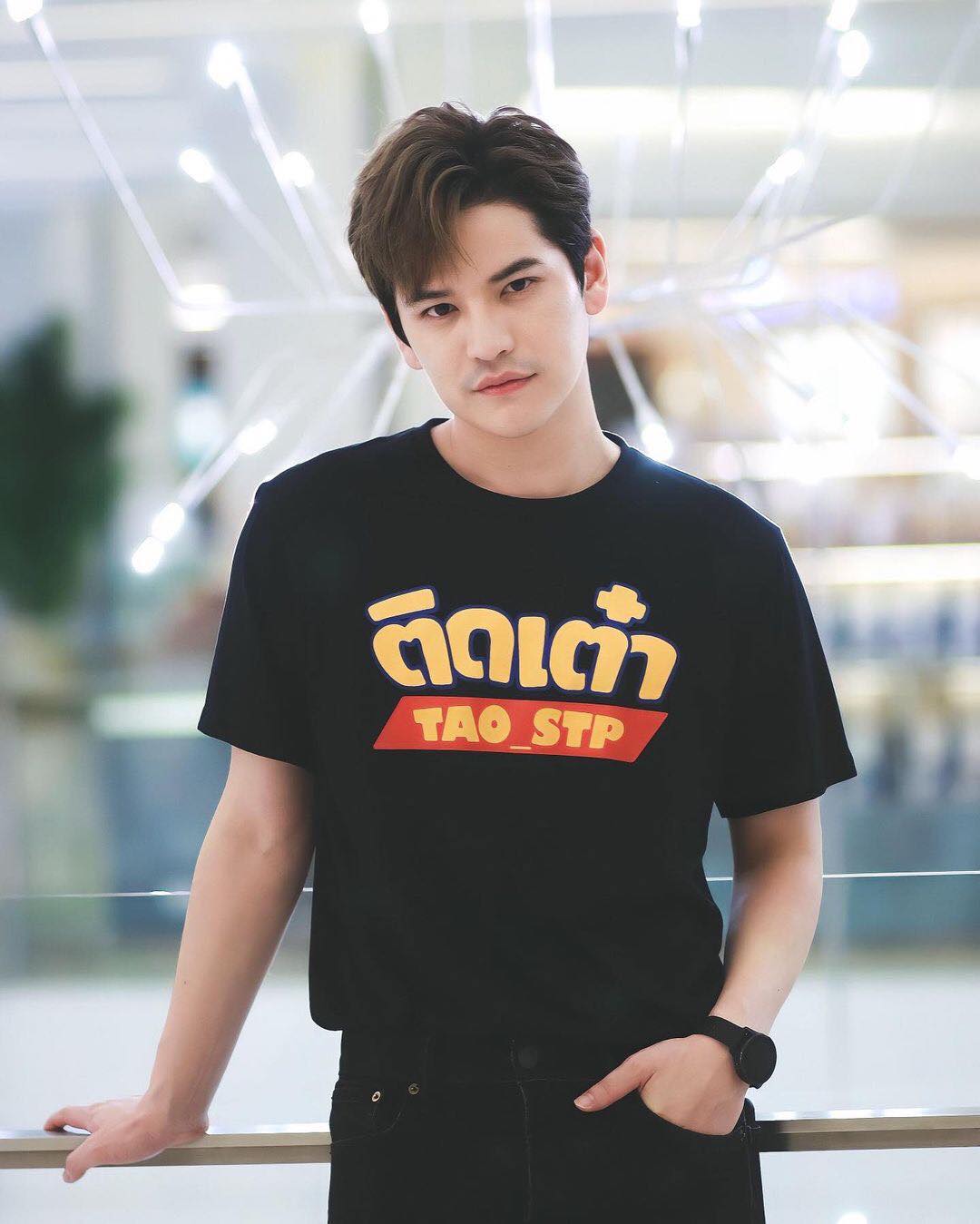 As her popularity grew, Kao Supassara played the leading role alongside Tao Sattaphong in “Sandy: The Series” in 2014. 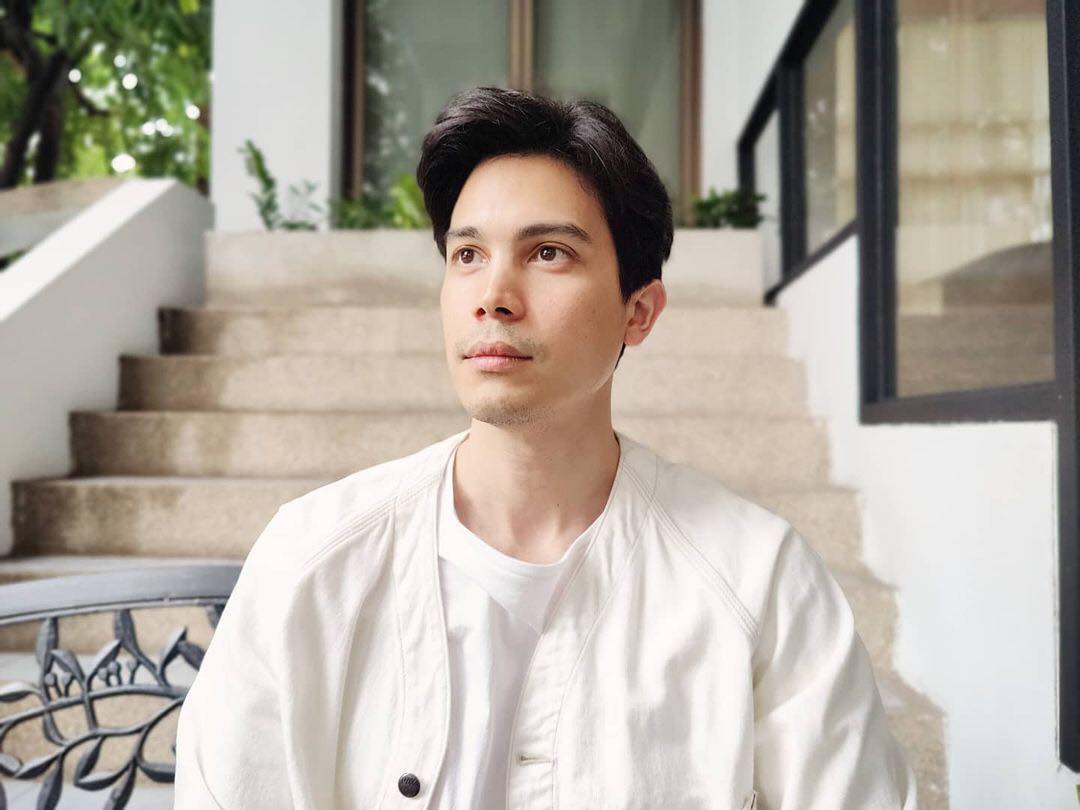 In 2015, Kao worked with Sunny in “Stay: The Series” that filmed in Japan. 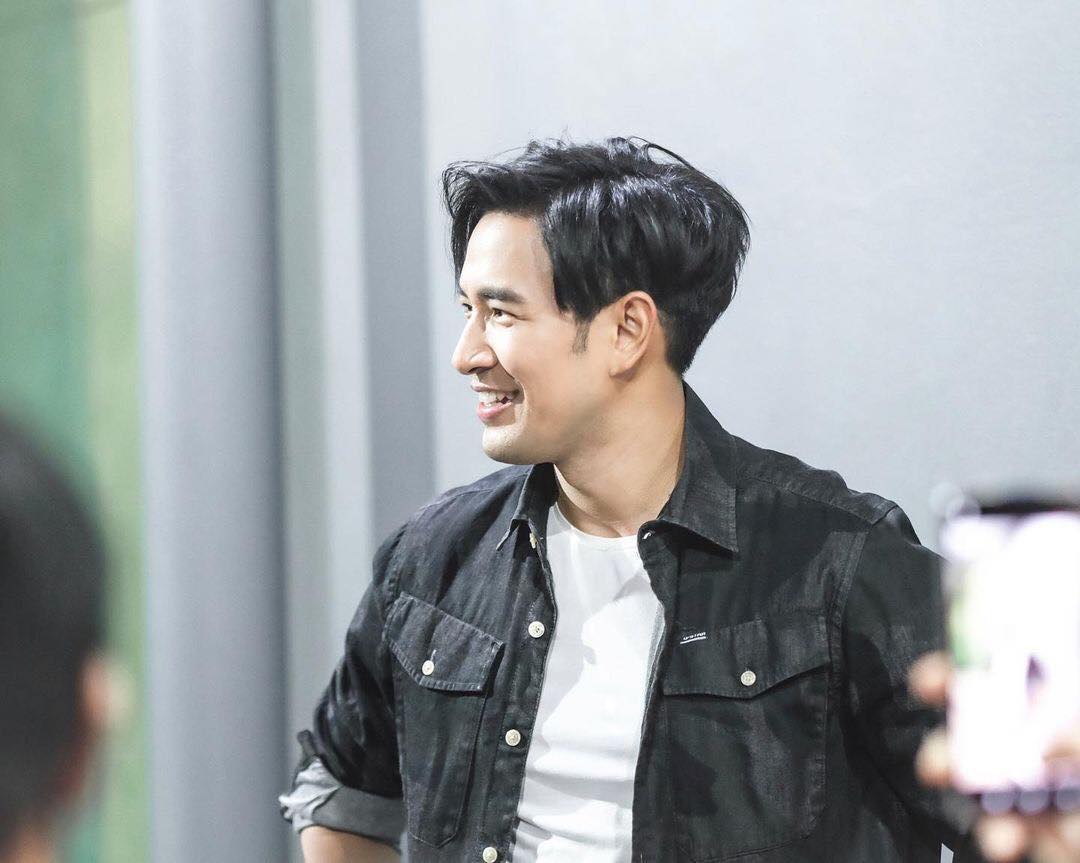 When she signed a contract with Thai TV3 in late 2016, Kao Supassara took the second lead and villain character in “Kom Faek” and “Bpee Kaew Nang Hong”.

Her first leading actor is Great Warintorn who played a couple with her in “Kao Waan Hai Noo Pen Sai Lub”.

Her second leading actor on Thai TV3 is Mark Prin who works with her in “My Forever Sunshine”.