Kem Hussawee with his leading ladies

A talented and rising actor Kem Hussawee with his 6 leading ladies in the TV dramas. 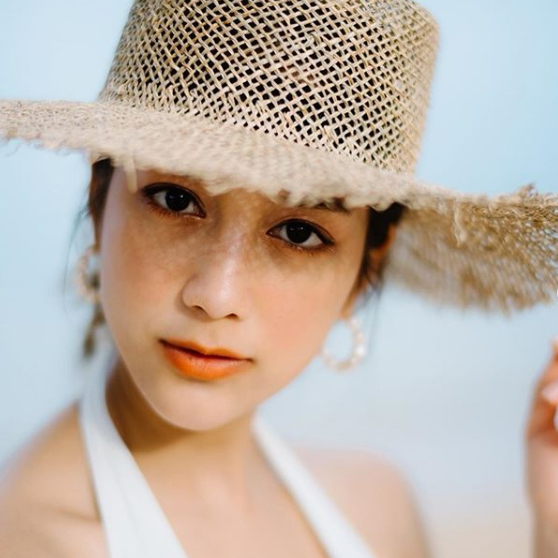 Kem Hussawee debuted as the actor in the 2018 TV drama “Hi-So Sa Orn”. His leading lady is Maggi Apa. 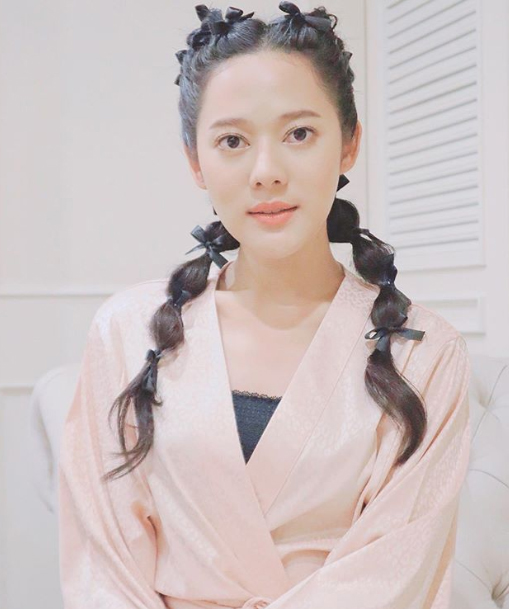 In the same year, he played the action TV drama “Jao Saming” with Tubtim Anyarin. 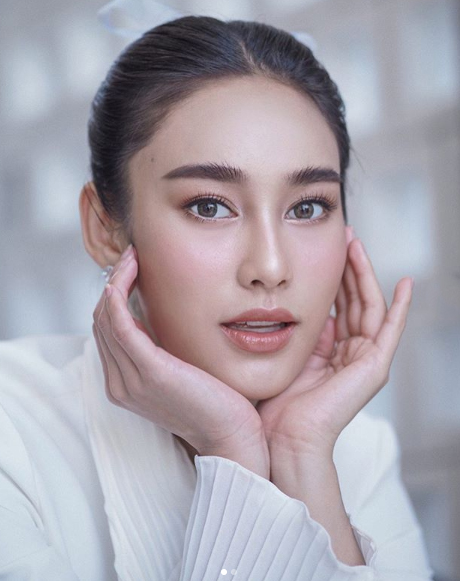 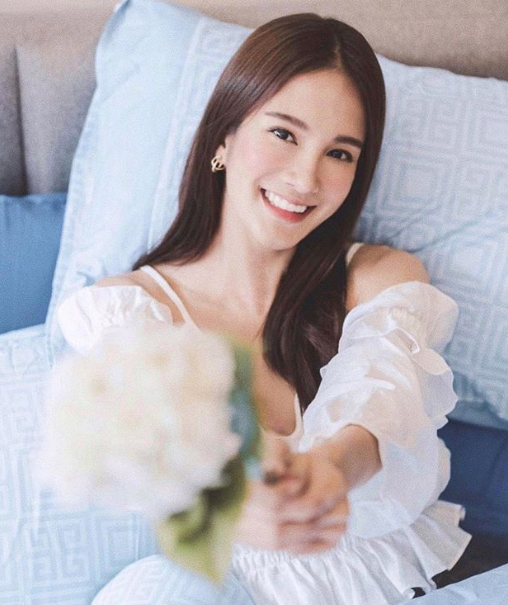 This year, he has shown his acting skill in the new TV drama “Tawan Arb Dao” with Thisa Varitthisa. Now, his new TV drama “So Wayree” is airing on Thai Channel 7. He plays a couple with Mookda Narinrak.