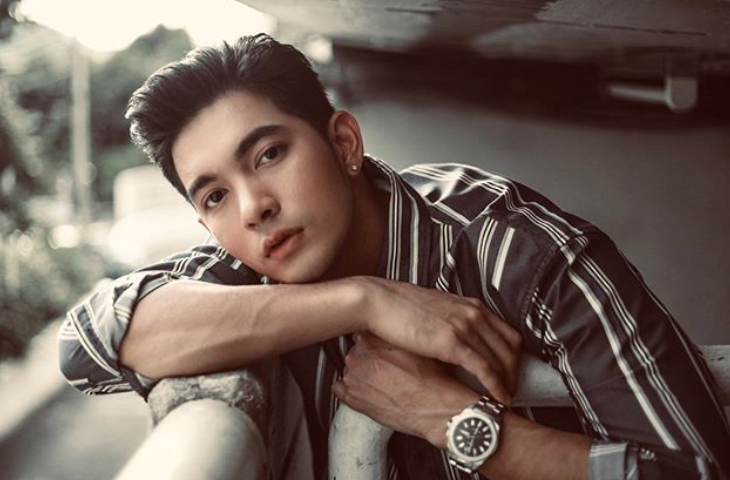 If their friendship becomes a relationship, he will tell the reporters later.

The actor adds that he talks about almost everything with her. He currently talks with her about the cartoon that she watched before.

Kem Hussawee admits that Mookda Narinrak is lovely. She is the girl whom he is close to the most at the moment.

The reporters ask if he is flirting with her. The actor replies that let ask her first. For him, he is ok with that because he is currently single.