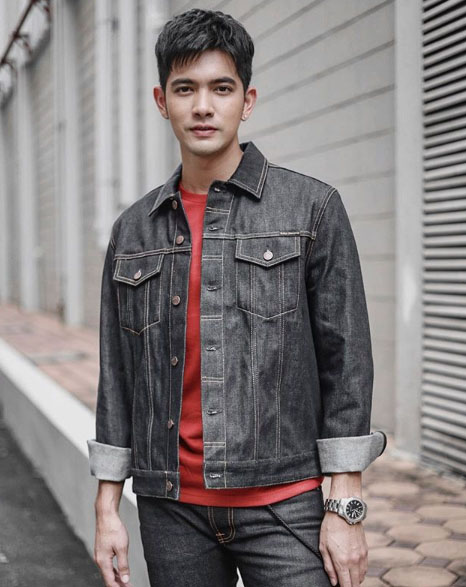 Due to the great success of the Thai Channel 7 TV drama “So Wayree”, Kem Hussawee and Mookda Narinrak become the popular TV drama couple.

They attend the events and TV shows together frequently. Many fans come to support both of them at the events.

According to the source, Kem Hussawee got 119,763 more followers on Instagram last month.

Meanwhile, Mookda Narinrak got 99,979 more followers on her official Instagram in September 2020.