Kem Hussawee, Euro Yotsawat, Blew Woraphon, Cartoon Natcha, and many others are the rising actors on Thai channel 7. 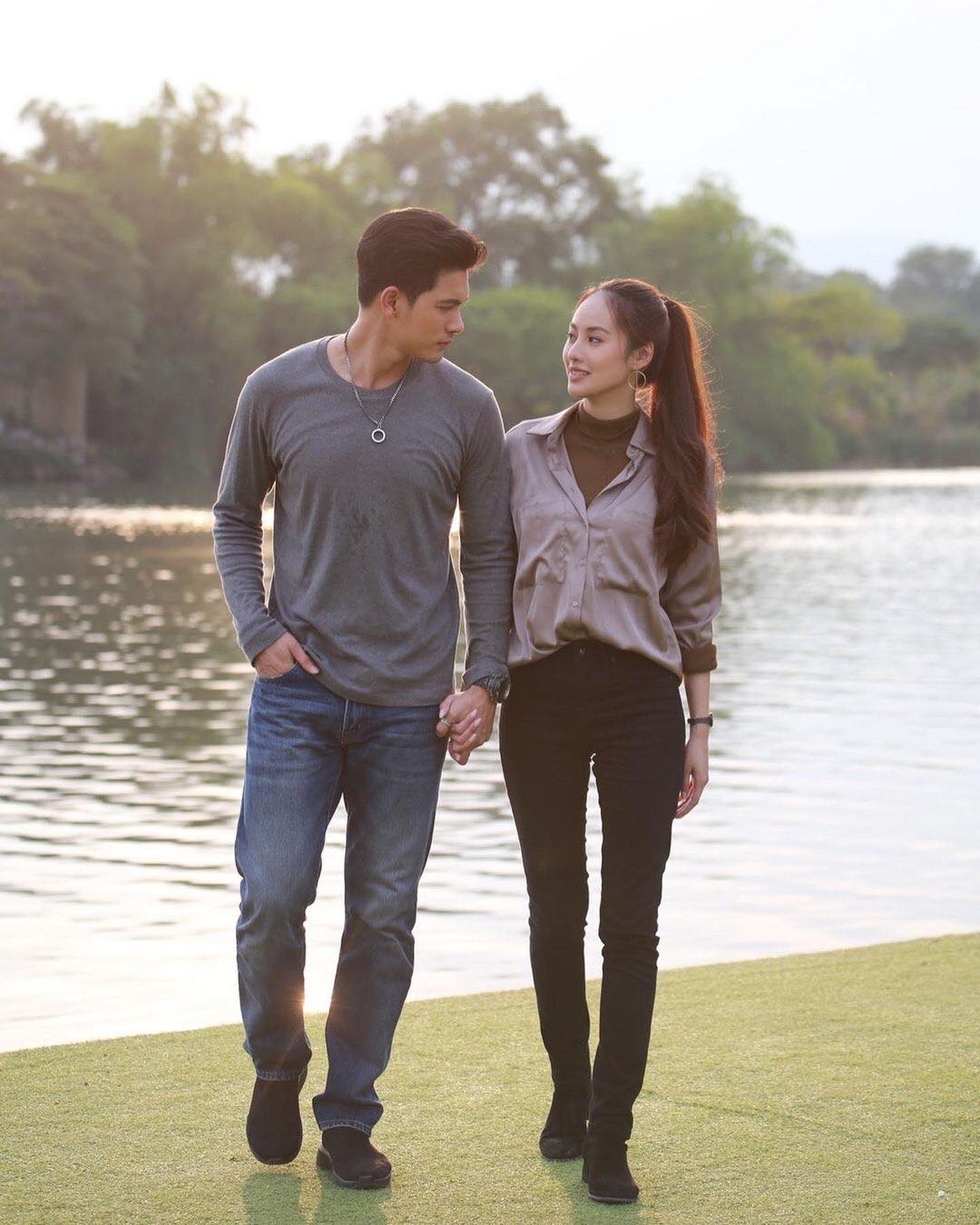 These young actors are currently working with the popular artist manager, Khun Tum.

Ling Ling Kwong, who is the new actress on Thai TV3, also has Khun Tum as the manager.

All actors under his label are handsome and beautiful. As well, they are talented and now filming the new dramas for Thai TV3 and Channel 7.

Kem Hussawee and Cartoon Natcha are showing their performance in the action drama “Phao Khon”. 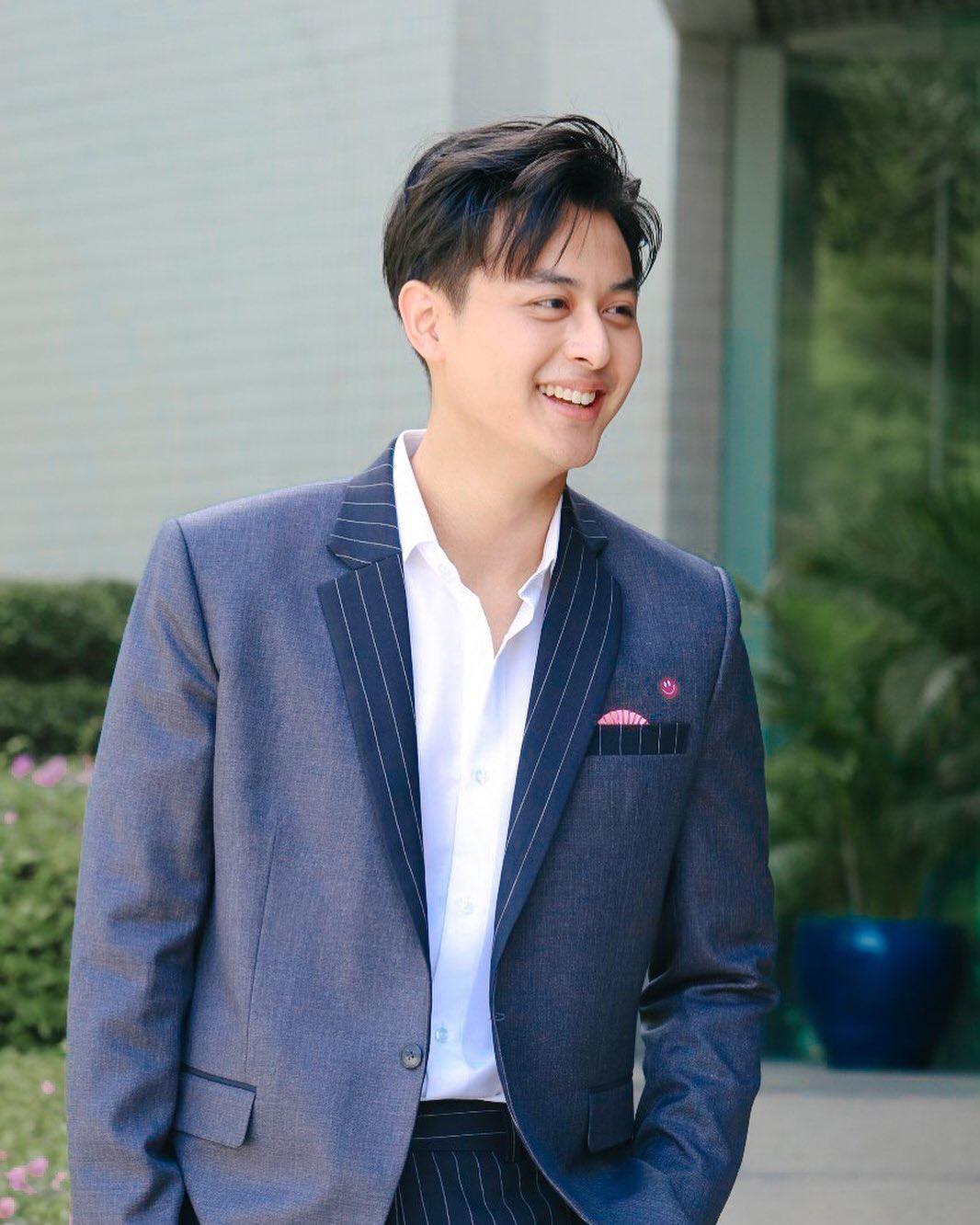 Soon, he will start filming the new drama “Sroi Nakee” with Now Tisanart and Cartoon Natcha.

For Ling Ling Kwong, she is filming a fantasy drama “Macalee Tee Ruk”. 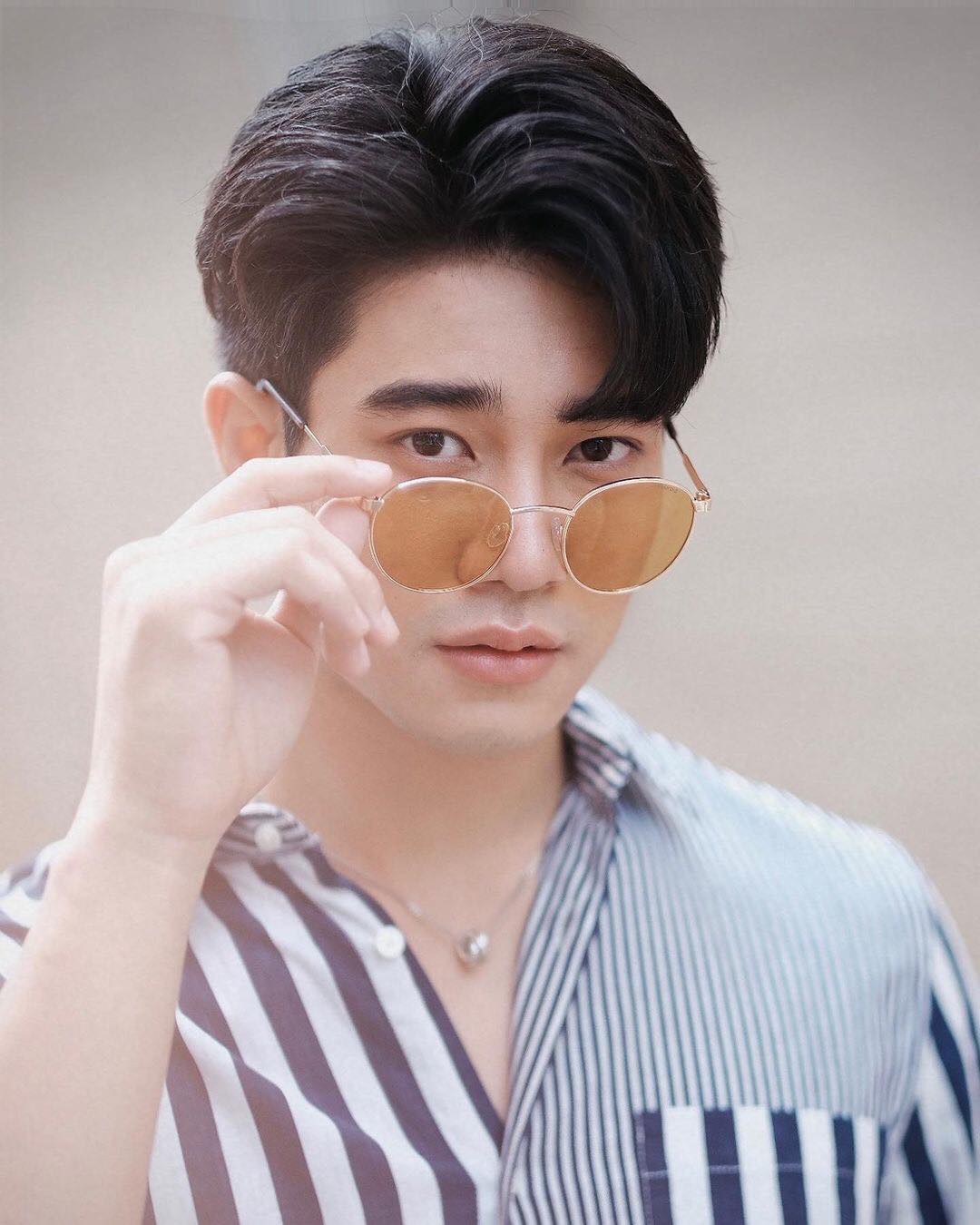