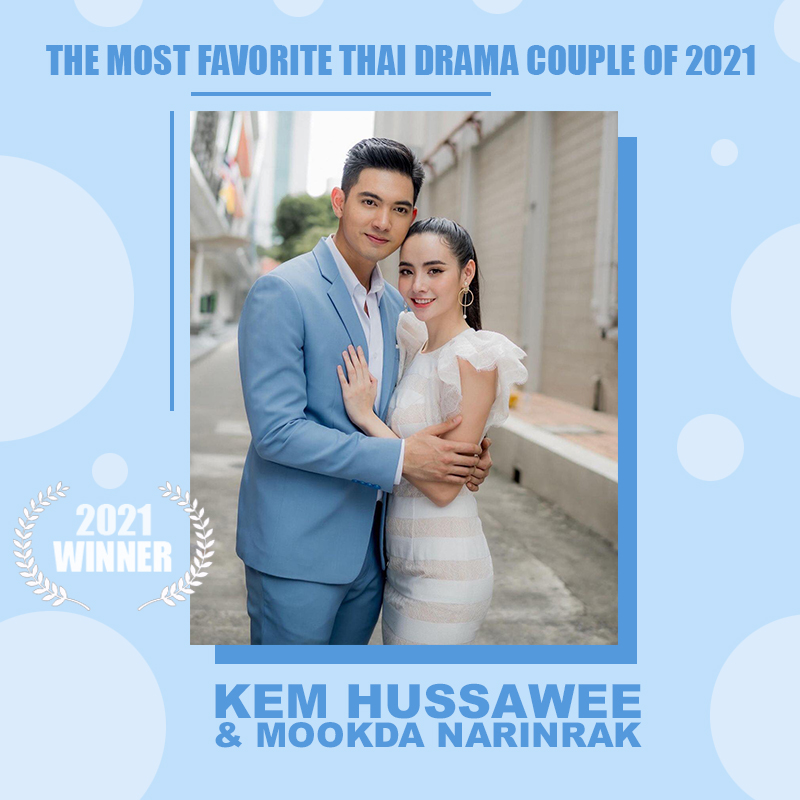 Following by Pope Thanawat and Bella Ranee who ranked #2 and got 89,536 votes.

Also on the list, Nadech Kugimiya and Yaya Urassaya ranked #3 and received 19,201 votes. Among the 5 finalists, Pon Nawasch and Bua Nalinthip had 16,704 votes. 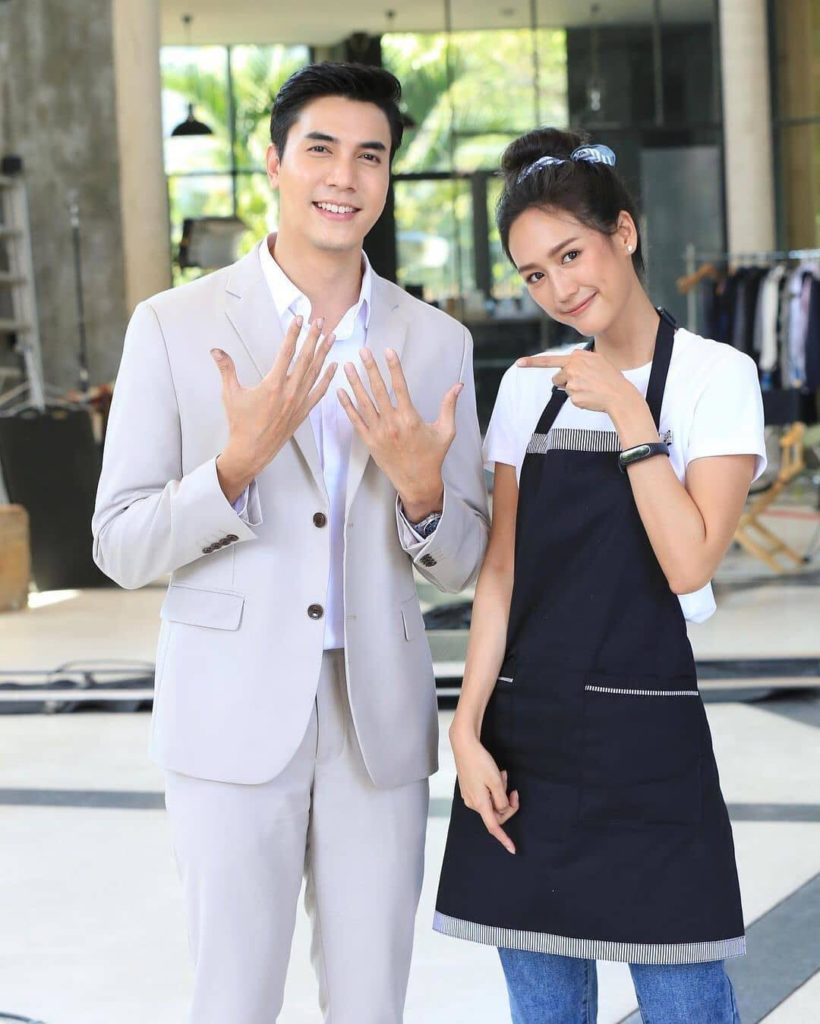 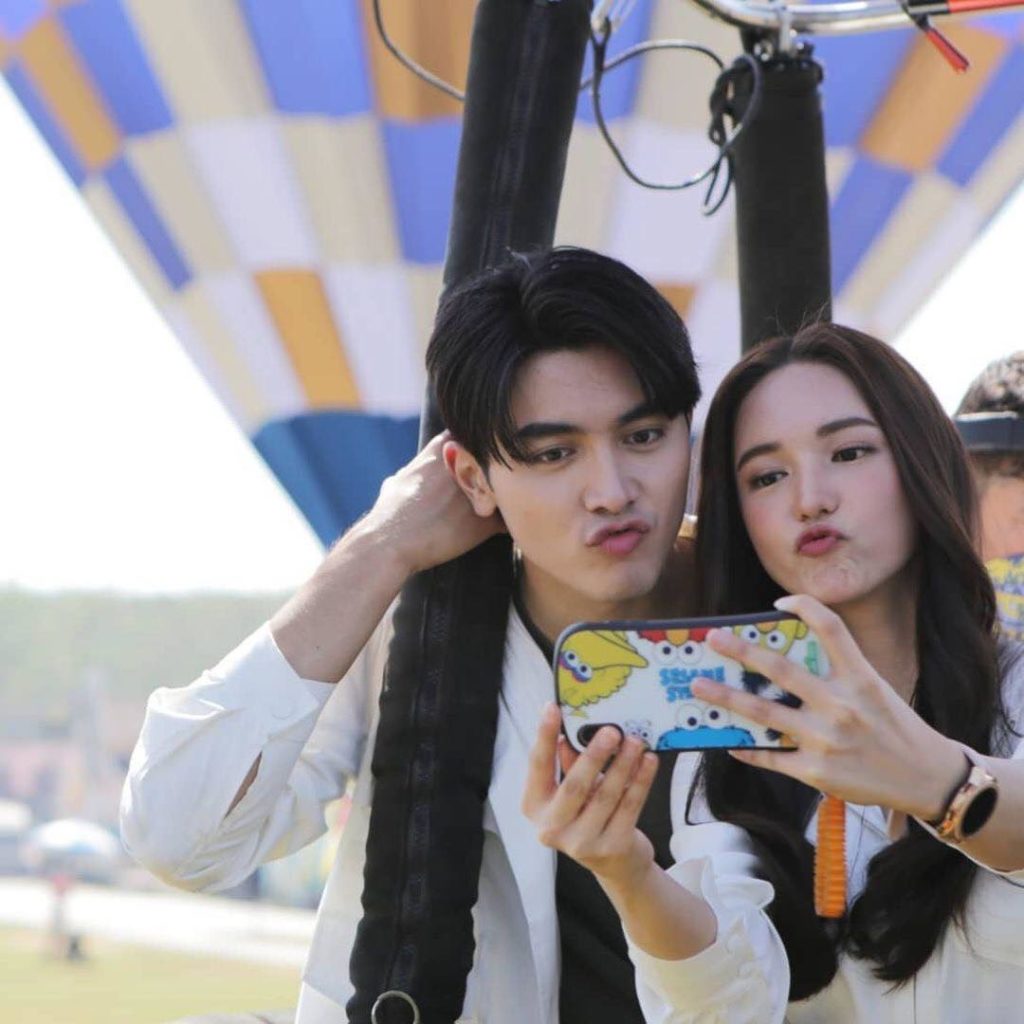 Here is the list of the top 10 Thai drama couples:

Congratulations to all Thai drama couples on the list above!