The reporter asks Kem Hussawee to guess what is her favorite food.

The actor says that it’s Japanese food because he sees her having this kind of food often.

The actress replies that she eats many kinds of foods. But, she likes eating Japanese food the most.

The reporter asks Mookda Narinrak to guess the tip that Kem Hussawee uses to maintain a healthy body.

She answers that he does exercise in the morning.

The actor reveals that he does different types of exercises. He also workouts at home.

The actress replies that she likes swimming. 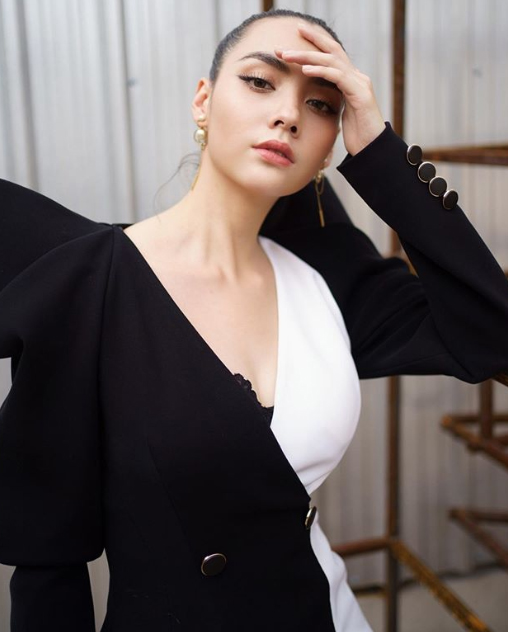