SEE ALSO: Kem Hussawee talks about Euro Yotsawat after fans ship both of them 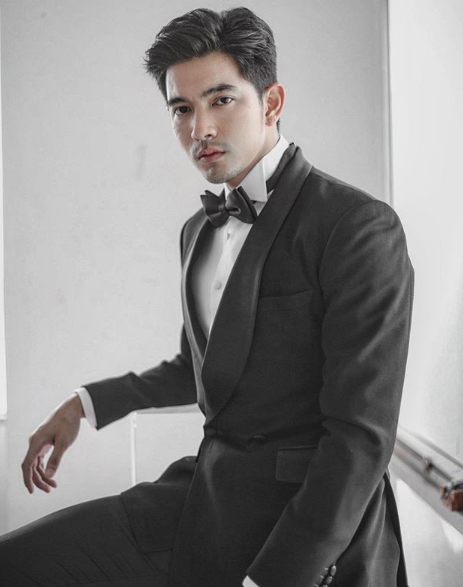 According to the official Instagram of Thai Channel 7, they will play a couple once again in the TV drama “Khoei Baan Rai Sapai Hi-So”.

The source adds that Kem Hussawee will take the role of an E-Saan guy who studied abroad.

Mookda Narinrak will play the leading actress who is a beautiful Hi-So girl.

That’s the second time for Kem Hussawee and Mookda Narinrak to star together in the TV drama.

This year, they make a massive hit TV drama “So Wayree” together and become a popular shipped couple.

Many fans are so happy to hear this news because all of them request the channel to pair this pairing again in the TV drama.

Are you excited and waiting for this upcoming TV drama?