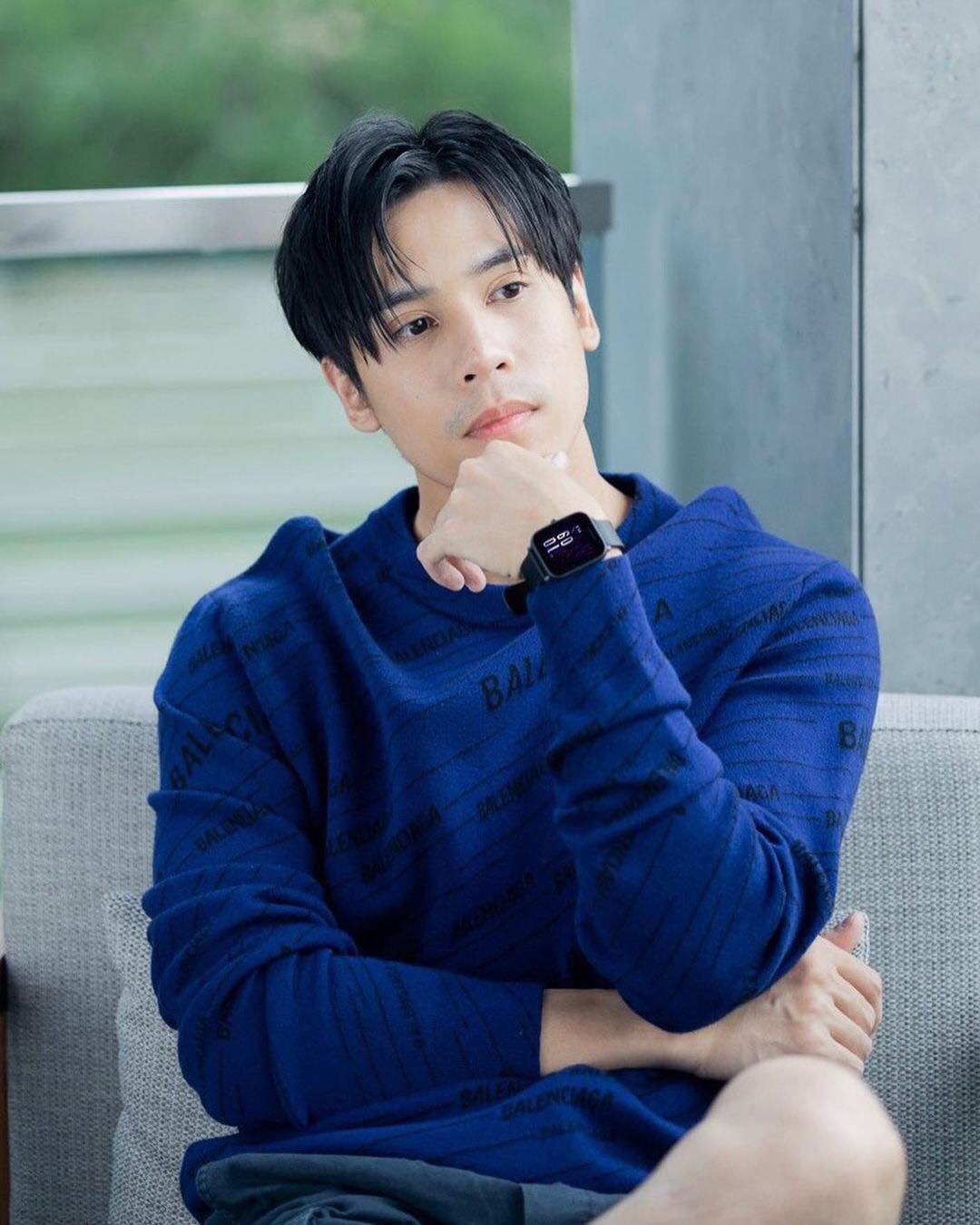 With his performance in “Leh Luang”, Jes Jespipat nominated in ‘Popular Leading Actor’ at this award.

Following by the top actor Pope Thanawat who nominated in this award for his performance in “Roy Leh Marnya”. 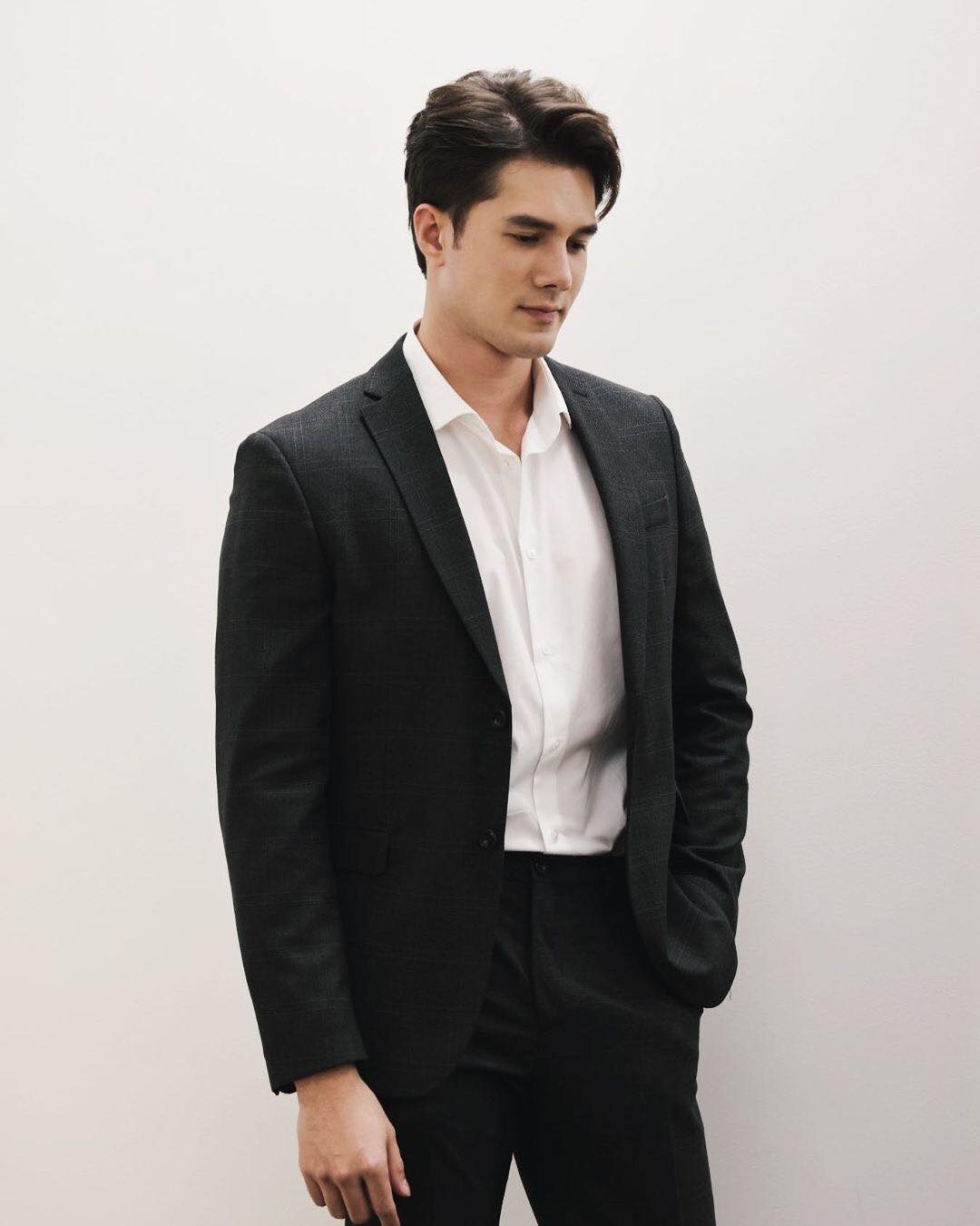 Played the leading role in “Dao Khon La Duang”, Great Warintorn nominated in this award, too. 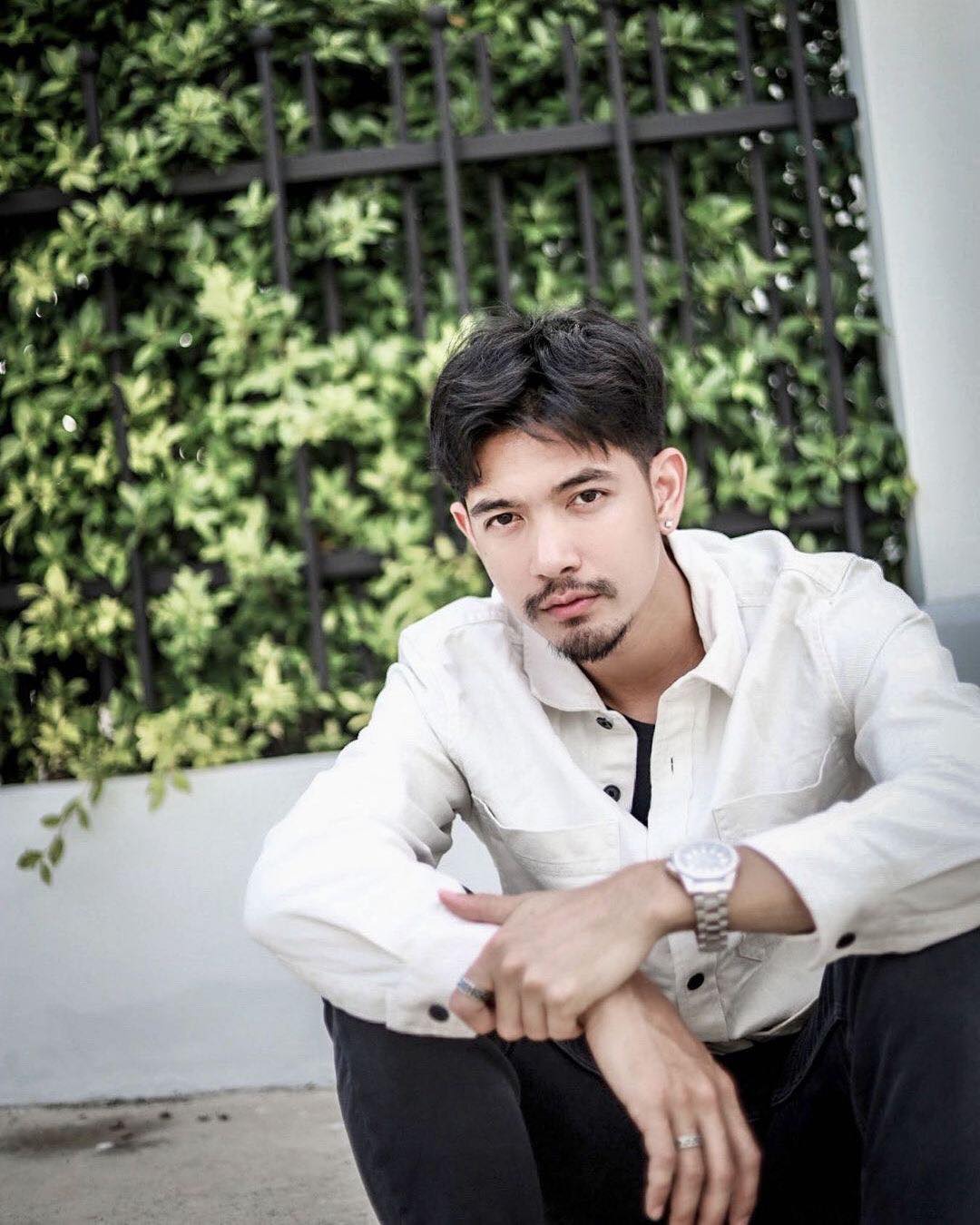 A popular rising actor Kem Hussawee caught the audience’s attention for his role in “So Wayree”. Also, Weir Sukollawat nominated in this award for his role in “Marn Bang Jai”. 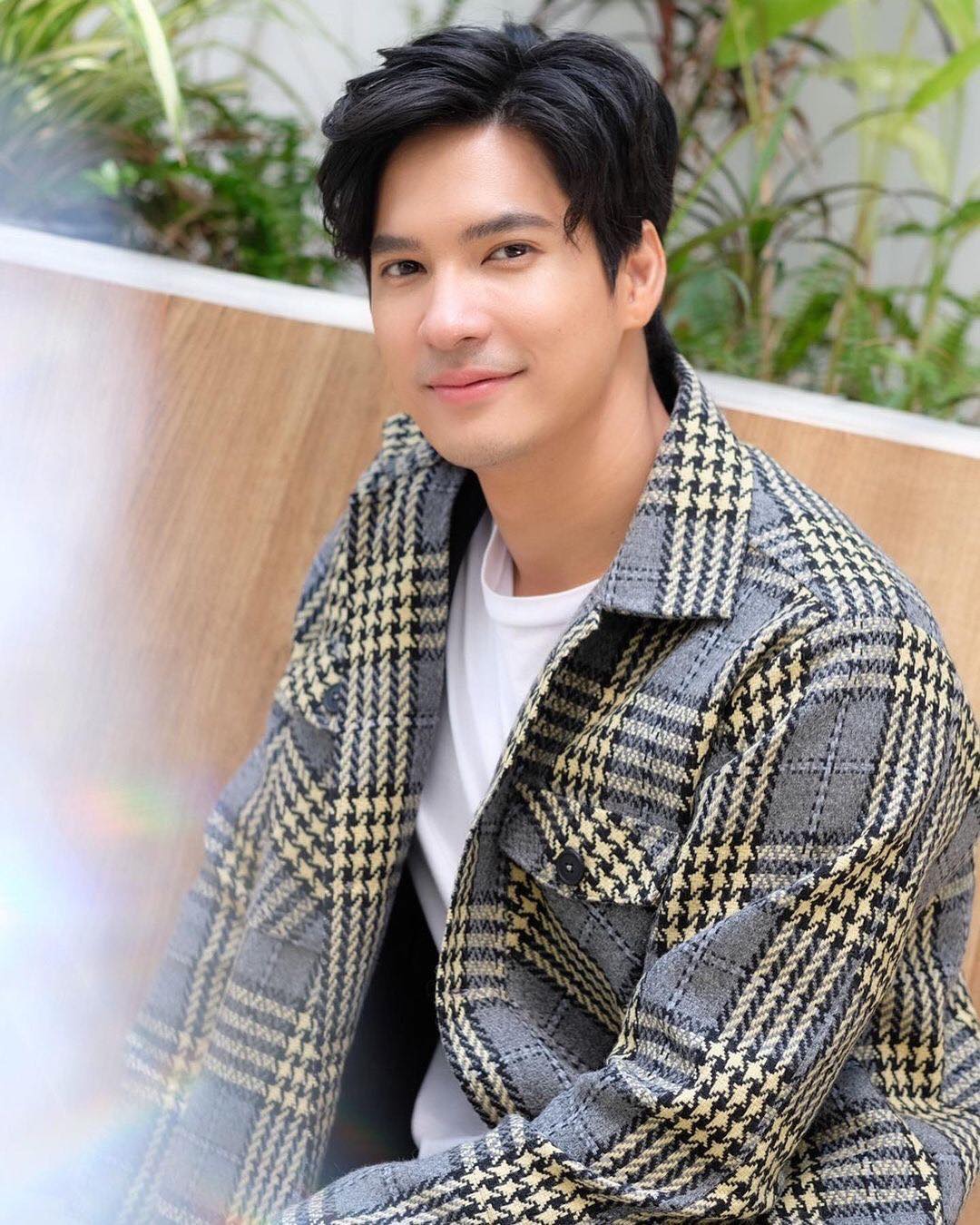 Came back on screen with a new drama remake “Ku Kaen San Ruk”, Mike Pattaradet nominated for this award as well. Got a great success for his role in “Wanthong”, Pong Nawat comes to the list of the ‘Popular Leading Actor’ at ‘Maya Awards 2021’. 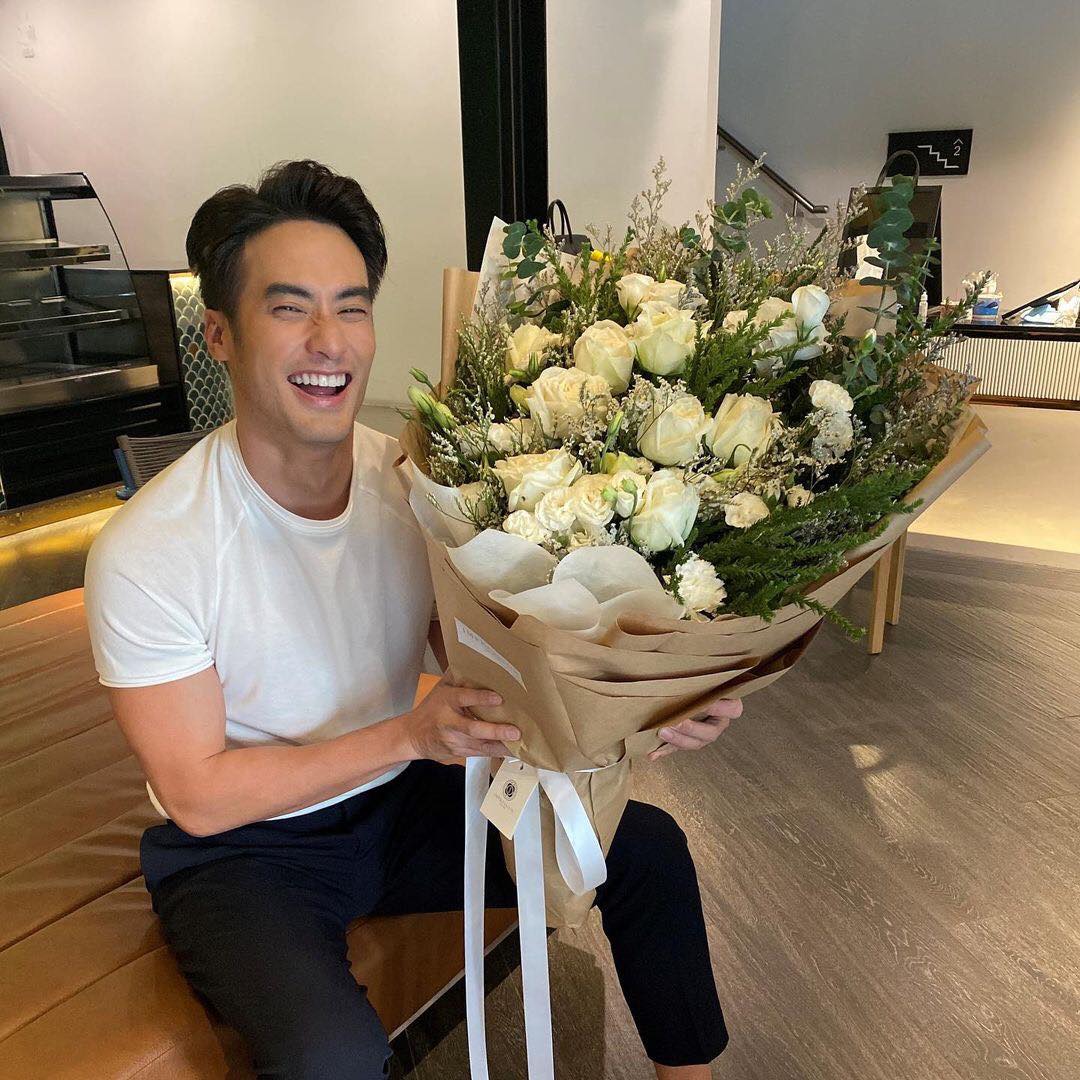 The actor Boy Pakorn played the challenging character in “Barb Ayuttitham” and also nominated for the ‘Popular Leading Actor’. 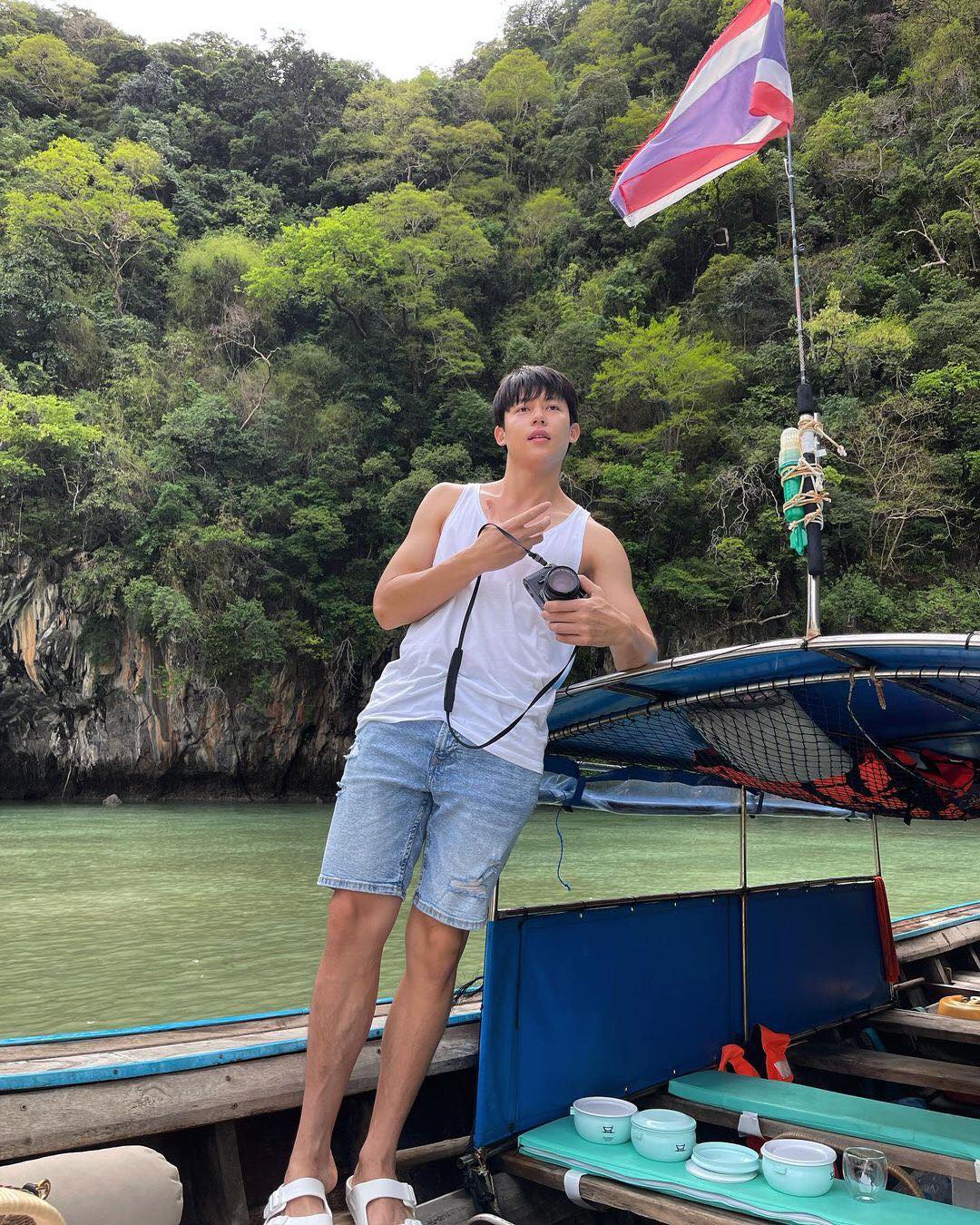 The last actor on the list is Mark Prin who played the leading role in “My Forever Sunshine”.