Ken Phupoom And Esther Supreeleela Are Asked About The Future Wedding

On 12 February 2019, Ken Phupoom and Esther Supreeleela attend the grand opening of Jetts 24 Hour Fitness and had an interview with reporters.

Reporter: You think about the wedding?

Esther: I think about it some but now I have many things to do and I have to control my coffee shop, too. 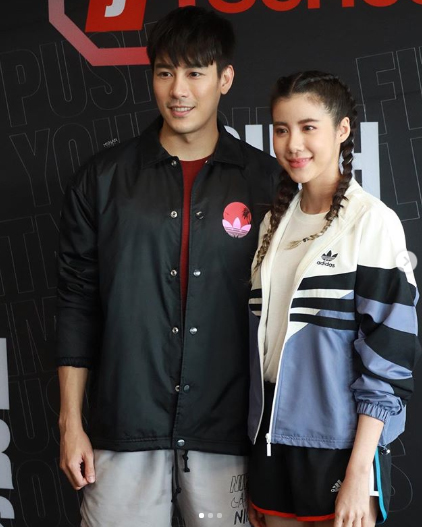 Reporter: When do you want to get married?

Ken: We’re not in a rush. Everything doesn’t get ready. I think that we can work or do many things. I’m waiting for the right time and I don’t determine the time.

Reporter: On this Valentine’s Day, have you got any plans?

Ken: I will film my drama but I think that….

Esther: I’m free on that day.

Ken: Surprising is not good. I normally ask her where she wants to go because I’m not good at surprising her. 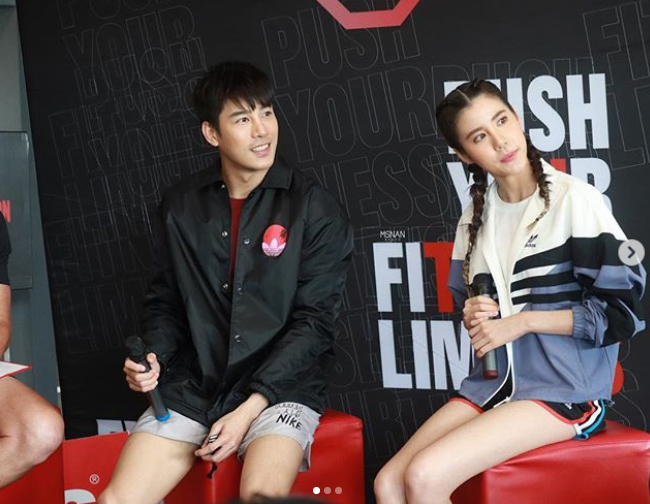 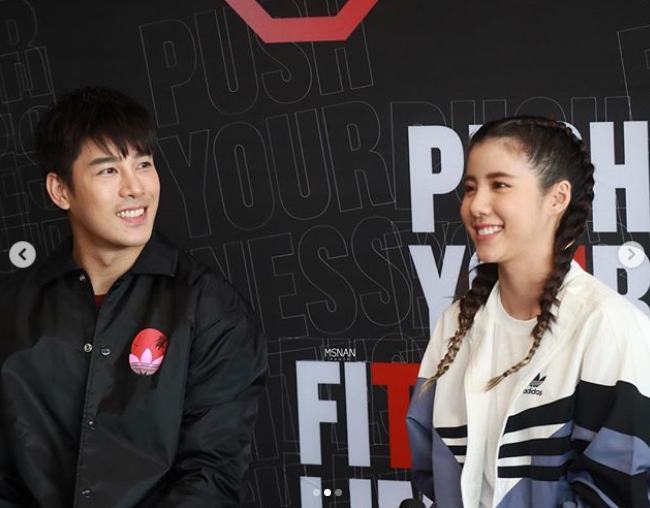