According to Daradaily, Ken Phupoom reportedly becomes a free agent. 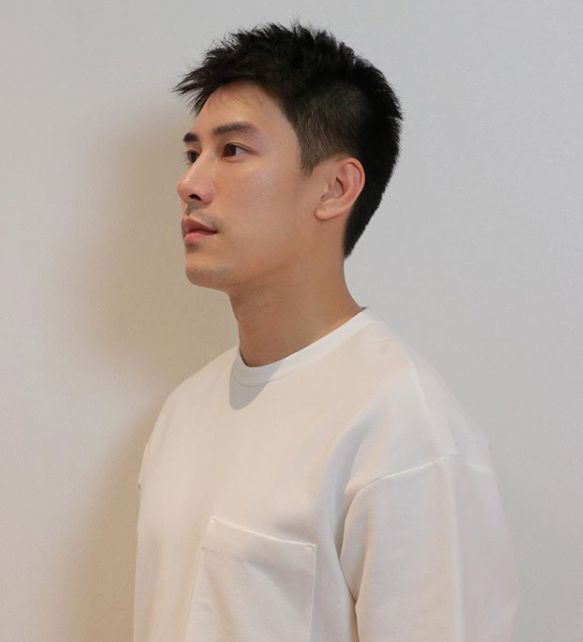 The source added that Ken Phupoom decided not to renew the contract with the channel after the contract expired.

Ken Phupoom debuted as an actor in 2011 with the TV drama ‘3 Noom Nuer Tong’. In this TV drama, he played a couple with Toey Jarinporn.

His popularity grew up after playing the leading actor in the massive hit TV drama “Raeng Ngao” with Janie Thienphosuwan in 2012.

Also, he played the male lead alongside Taew Natapohn in the massive hit TV drama “Nakee” in 2016.

He has worked with Thai TV3 for 9 years since his debut.