Ken Phupoom Opens Up About His Contract With Thai TV3

On 26 January 2019, a handsome actor Ken Phupoom and his girlfriend Esther Supreeleela attended the event of ICONIC Multimedia Water Features and had the interview with reporters. Reporter: How about your contract with the channel?

Ken: My contract with Thai TV3 will be expired next year.

Reporter: Were you shocked when the news reported that you didn’t renew the contract with the channel?

Reporter: The news reported that you will play a couple with Pooklook Fonthip for PPTV after the contract has expired?

Ken: Oh! I still have a contract with the channel.

Reporter: Anyone contacts you?

Reporter: You have a new drama with Thai TV3?

Reporter: Why you leave a new drama ‘Song Sanaeha’? 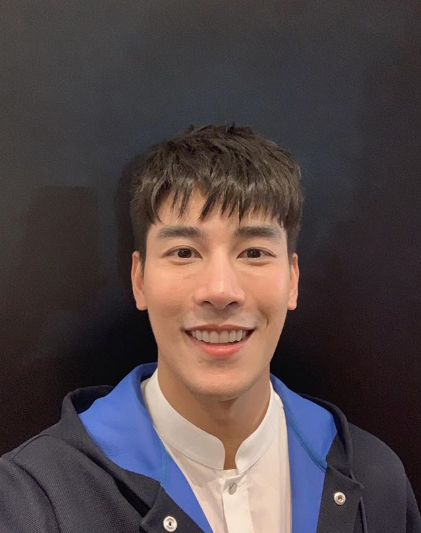 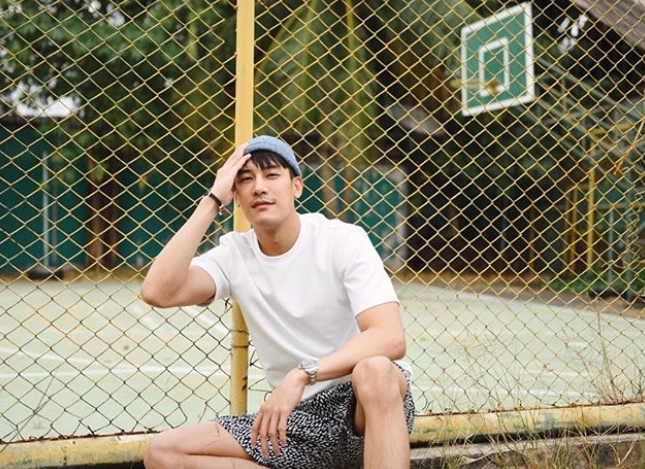