On 10 February 2019, Ken Phupoom and Esther Supreeleela attended a TV show ‘3 Zaap’ and talk about their love.

SEE ALSO: Pon Nawasch And Bua Nalinthip Share Their Idea About Love With The Media 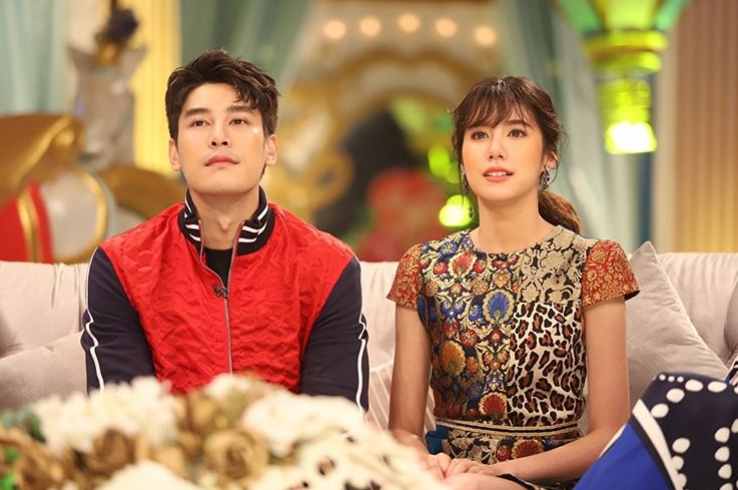 Ken and Esther admitted that they met each other for the first time when they took a photoshoot for a Honeymoon Travel Magazine.

The actor said that he didn’t talk to her at that time but 2 years later he followed her Instagram and clicked like all her photos. He got her LINE ID from his own manager and 2 days later he sent the message to her that ‘Hello, it was me Ken’.

2 – 3 days after that, Esther Supreeleela took a flight to Korea to learn about dancing for a month and a half. He sent her off at the airport and it was the first time they met after talking on LINE. When she was back, they continued talking to each other. 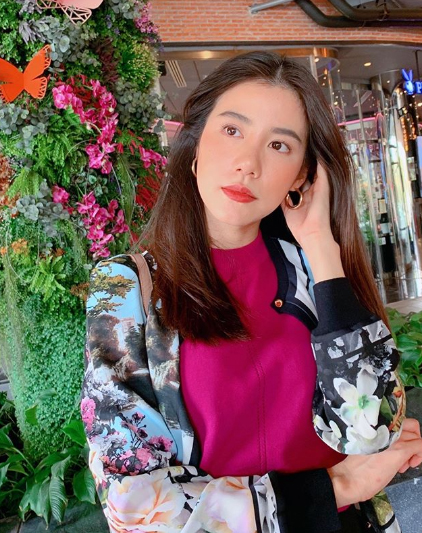